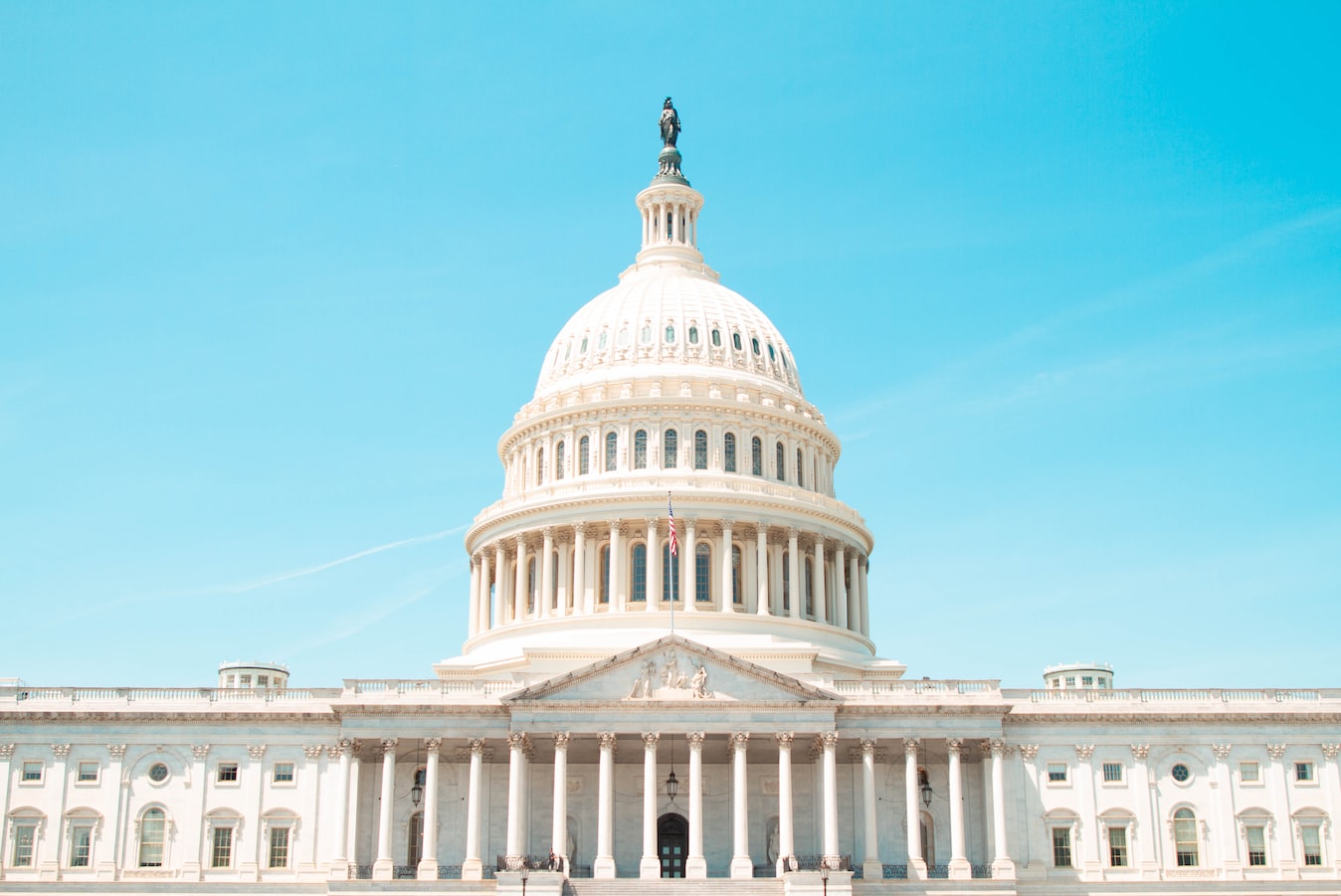 Fifty years ago, the Congress passed the Clean Water Act of 1972, revolutionizing America’s responsibility to protect and restore the vital waterways that sustain our communities, our economy, and our ecosystems.

Before this landmark legislation, America’s waters were in crisis, often flooded and even on fire with toxic pollution and cancer-causing contaminants. Industrial waste and sewage threatened our drinking water, and wetlands disappeared at an alarming rate. The Clean Water Act met these challenges head-on, setting and enforcing national water quality standards, restricting pollution, and investing in wastewater treatment and better wetlands management.

Five decades later, our Nation’s waters are dramatically cleaner. Once dead rivers and lakes are now flourishing with wildlife. People have returned to boat, fish, and swim. Sacred waters that Tribal Nations have relied on for generations are clean again. This is a testament to the tireless partnerships that the Environmental Protection Agency has forged with State, local, and Tribal governments. It is a powerful tribute not only to the activists who first sounded the alarm, built a movement, and fought to pass this powerful law but also to the Americans everywhere who have since done so much to help enforce it, safeguarding our waterways and taking on polluters in court.

Today, we still face serious threats to clean water — from climate change-driven droughts and rising sea levels to long-standing environmental injustices that have left too many communities without safe drinking water. That is why my Administration restored Federal protections to hundreds of thousands of streams, wetlands, and waterways and is working across the Federal Government to combat pollution from deadly per- and polyfluoroalkyl substances. Our historic Bipartisan Infrastructure Law makes our Nation’s biggest-ever investment in water, clearing legacy pollution, helping replace lead pipes across the country, and building more resilient infrastructure so that every child in America can turn on the faucet at home or school for safe drinking water. The Inflation Reduction Act takes America’s most aggressive climate action ever, helping to protect the world’s waterways long into the future.

As we celebrate the anniversary of this law, my Administration is more committed than ever to continuing its legacy, providing access to safe water, and restoring a healthier planet. The Clean Water Act is a powerful reminder of Americans’ ability to make change for the better when we work together.

NOW, THEREFORE, I, JOSEPH R. BIDEN JR., President of the United States of America, by virtue of the authority vested in me by the Constitution and the laws of the United States, do hereby proclaim October 18, 2022, as the 50th Anniversary of the Clean Water Act. I call upon all Americans to observe this milestone, recognize the significant contribution the Clean Water Act has made to restoring our Nation’s waters, consider the crucial role clean water plays in each of our lives, and recommit to protecting our shared water resources.

IN WITNESS WHEREOF, I have hereunto set my hand this

seventeenth day of October, in the year of our Lord two thousand twenty-two, and of the Independence of the United States of America the two hundred and forty-seventh.

/Public Release. This material from the originating organization/author(s) may be of a point-in-time nature, edited for clarity, style and length. The views and opinions expressed are those of the author(s).View in full here.