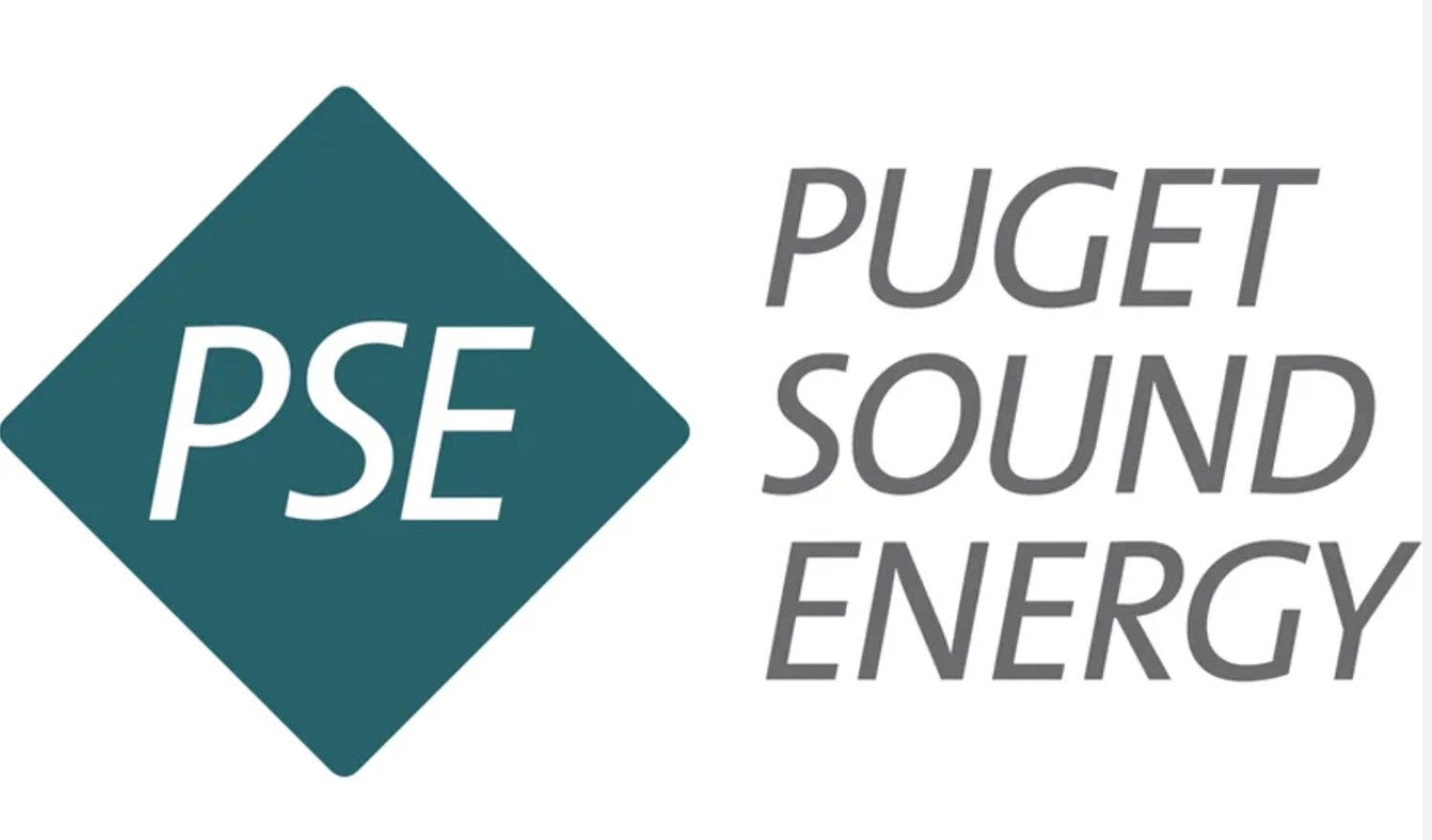 By Debbie Cockrell / The News Tribune

The action Thursday by the Utilities and Transportation Commission was the result of the panel approving three settlement agreements over a multi-year rate plan as required by the state.

According to a Thursday news release from UTC, the settlements cover a two-year period beginning at the start of the new year.

The three settlements “address issues around establishing the company’s overall revenue requirement; credits for customers of PSE’s Green Direct program, which provides clean power to corporate and government customers; and the recovery of costs for a portion of the Tacoma Liquified Natural Gas Facility,” according to UTC.

Andrew Padula, PSE media representative, told The News Tribune via email, “We are in the process of fully reviewing the order as it just came out this afternoon.”

The Tacoma LNG plant has been operational since February, according to PSE, following a state board ruling in November 2021 affirming the decisions behind its development, though with additional air monitoring.

UTC on Thursday made clear the commission was “not responsible for siting or permitting the LNG facility, and its order focuses only on the allocation of costs.”

“The approved settlement relates only to the allocation of costs to PSE’s utility customers and is designed to ensure that PSE’s gas customers are not subsidizing PSE’s unregulated activities, such as providing LNG to marine shippers,” UTC added.

UTC noted that PSE “must file a request to recover additional costs when it files its annual Purchased Gas Adjustment in 2023.”

Customer advocate groups The Energy Project, the Northwest Energy Coalition, the Sierra Club, and Front and Centered did not join or oppose the settlement, according to UTC.

The Puyallup Tribe of Indians and the Public Counsel Unit of the Attorney General’s Office opposed the settlement agreement, according to UTC.

The tribe has long fought the LNG project over climate, safety and environmental concerns, and Gov. Jay Inslee and state Attorney General Bob Ferguson also at different times voiced opposition to it. Ferguson’s office filed an amicus brief to the Pollution Control Hearings Board in opposition over what it determined as errors in Puget Sound Clean Air Authority’s Final Supplemental Environmental Impact Statement.

PSE has maintained that the site was designed to boost the reliability of the fuel supply for Western Washington, providing LNG for local customers during peak winter demand, as well as supply fuel to TOTE Maritime for its two Alaska ships.

PSE is to improve “the distribution of low-income assistance, map and address long-term overdue bills, and improve low-income conservation and weatherization incentives,” according to UTC, along with a partial write-off of certain costs associated with the pandemic.

The settlement requires PSE to work with an advisory committee to develop and ultimately submit to the commission a plan for low-income discounted rates and managing increased customer debts due to the pandemic.

The PSE program allows corporate and government customers (cities or counties) to buy 100 percent of their energy from dedicated local and renewable energy sources via wind and solar facilities in Thurston, Lewis and Klickitat counties.

“The costs of this program must be funded by Green Direct customers, and PSE may not shift costs to other PSE ratepayers,” UTC noted.

“Because the power generated from these facilities does not precisely match the customers’ power needs, the company uses any excess power for its system and pays an energy credit to Green Direct customers,” UTC explained. “The settlement provides Green Direct customers a credit of $47.826 per MWh, increasing by 2 percent annually.”

The final order and documents related to the settlements are posted on the UTC website.