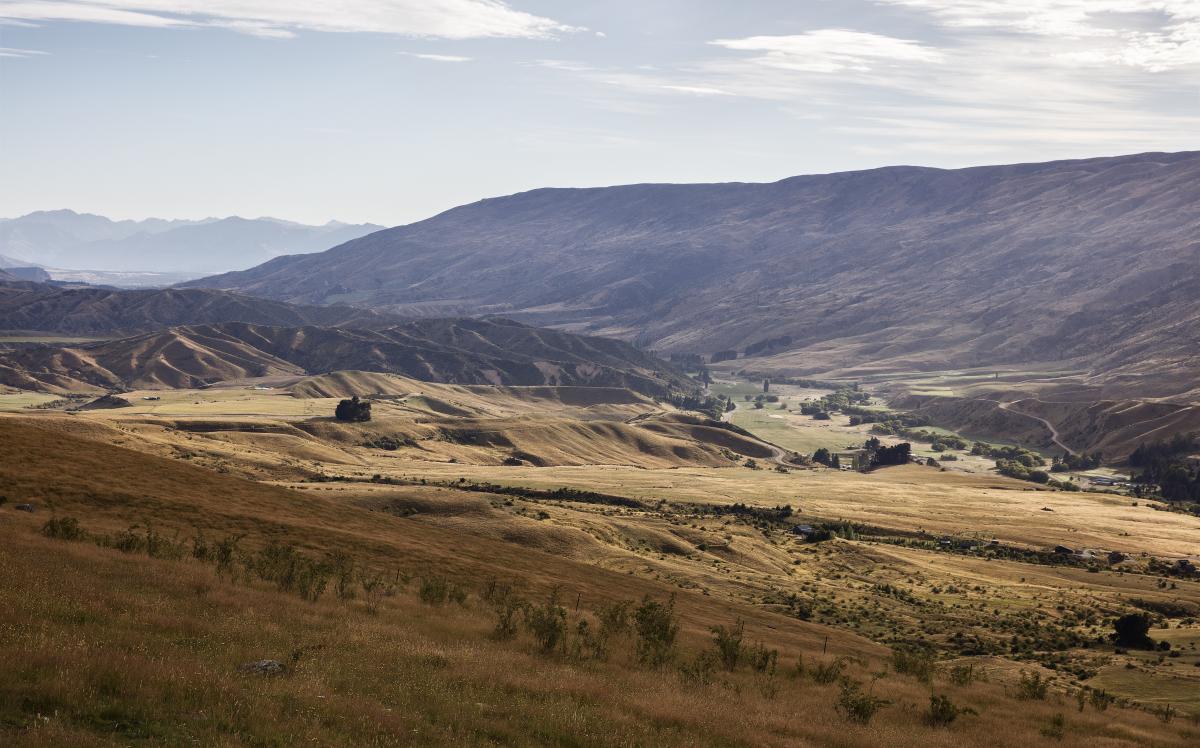 The Queenstown Lakes District Council will invest another $9.1 million in the Cardrona Valley drinking water supply, taking the 10-year project estimate to $17.2 million, councillors decided in a six-three split decision this week.

The shovel-ready project is being done in conjunction with the Mount Cardrona Station development at the foot of the skifield access road.

At the moment, many Cardrona residents get water from private suppliers Cardrona Valley Water Supply Ltd and Cardrona Ltd.

The dissenting councillors were Niamh Shaw and Niki Gladding — who called for the decision to be delayed until more financial information and the result of a judicial review of a resource consent condition was available — and Glyn Llewers, who did not speak during the debate.

Crs Shaw and Gladding questioned whether it was fair and equitable to impose the costs of a new public drinking water scheme on Cardrona residents who already had supply contracts with a private water provider but had not got around to connecting.

“I would feel if I lived there and applied for resource consent to build and entered an agreement with another water supplier and paid money for that, [then] being hit with what is effectively a second cost, it would be inequitable. It may be a small number of people — I don’t know the numbers — but it makes me uneasy. So that is why I won’t be voting for it,” Cr Shaw said.

A staff report to the council said a shrinking cap on water-take consents meant the council would not have any similar opportunities to supply drinking water to the Cardrona Valley.

Cr Gladding did not agree.

She was concerned about “budget blow-outs” and wanted financial risks “investigated within an inch of their lives”.

A publicly notified hearing on August 2 drew 38 submissions, with 29 opposing.

Supporters focused on enabling growth, development and a consistent service.

The staff report said the benefits from adopting that recommendation included safe, clean, drinking water and leveraging off the Mount Cardrona Station development, with the developer carrying risks of cost escalations.

QLDC chief executive Mike Theelen said the water scheme was not just about meeting spatial plan growth projections but enabling public supply, “one of the core services councils must deliver”.

There was limited drinking water in the Cardrona Valley and it was prudent to bring it into council control.

There was also “real, tangible” commercial pressure to move ahead, deferral could kill the scheme and there was a risk Mount Cardrona Station would go away and do its own scheme, losing an opportunity for the Cardrona community, Mr Theelen said.

There would never be an easy way to introduce public infrastructure where there had been private supply. The process had been “repeated up and down the country for many local authorities … We are not doing anything untoward,” Mr Theelen said.