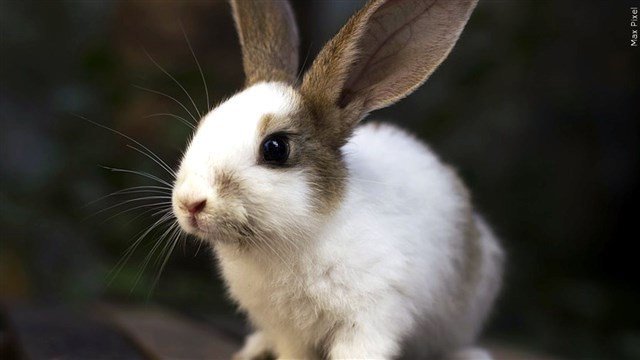 The confirmation comes about a week after seven domestic rabbits living in Multnomah County also died because of RHDV2, according to the Oregon Department of Agriculture. Their news release continues below, in full:

The rabbit’s owner reported that the animal became lethargic, refused to eat, then experienced convulsions shortly before suddenly dying on the morning of July 29. Later that day, a second rabbit in the house also died. The owner then submitted one of the animals to OSU for testing. No other rabbits were present in the household.

RHDV2 is a highly contagious virus that can spread quickly among rabbit populations. The virus poses no human health risk and is only known to infect rabbits and hares. It is resistant to extreme temperatures and can survive in the environment for months under certain conditions.

Rabbit hemorrhagic disease causes sudden death in rabbits and spreads through direct contact between infected and susceptible live rabbits or exposure to contaminated materials (carcasses, pelts, food, water, and forage, etc.) Birds, rodents, flies, predators, and scavengers can spread the virus via their feet, fur or feathers, or feces without becoming infected themselves.

In the Lane County case, wild rabbits are known to reside near the home and the owner’s cat is known to spend time outside, as well as spending significant time with the domestic rabbits.

To report the death of wild rabbits, please contact the Oregon Department of Fish and Wildlife (ODFW) by calling 1-866-968-2600 or email [email protected]

For those raising domestic rabbits (also talk to your veterinarian for advice):

If you find a dead rabbit: