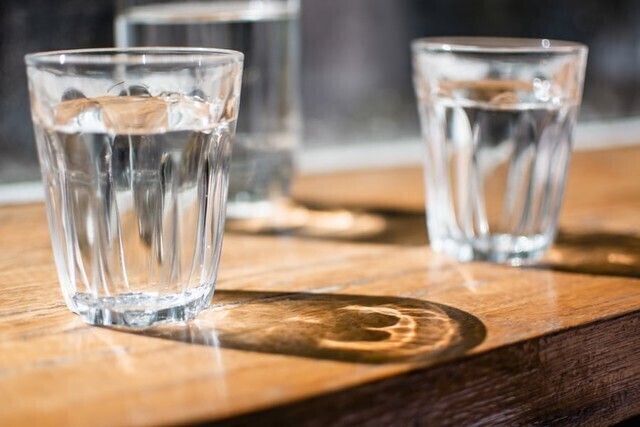 The Regional District of Central Okanagan has issued a water quality advisory for some residents in Westshore Estates.

The advisory is precautionary and follows work to repair a leak on June 20.

The advisory only affects the following ten properties on the community water system located along Westside Road:

The advisory was issued after crews repaired a leak Monday and roadside sign notices have been erected advising of the water advisory. Other properties within the Westshore Estates water system are not affected.

RDCO crews will now flush the impacted section of the system to remove any impurities that may have entered the system during today’s emergency leak repair.

“As a precaution it’s recommended newborns, the elderly, those with weakened immune systems and anyone wishing additional protection in the affected area should boil all water intended for drinking, washing fruit and vegetables, making beverages, ice or brushing teeth for at least one minute,” states a news release from the RDCO.

This water quality advisory will continue until further notice and testing confirms the water is within acceptable guidelines.