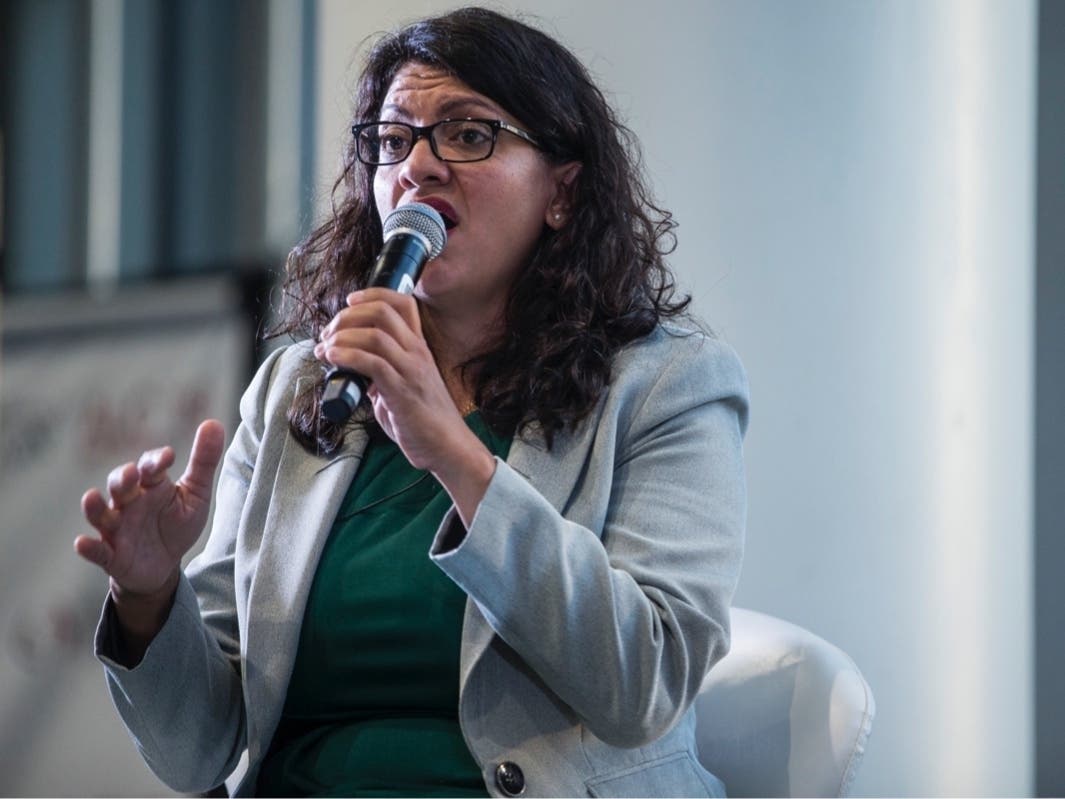 Her announcement comes shortly after fellow Congresswoman Brenda Lawrence said she wouldn’t seek re-election after her 14th congressional district was broken up. The new 12th district, which Tlaib is seeking, kept substantial parts of her 13th district, while also acquiring parts of Lawrence’s 14th district. Both were a black majority district.

“I am excited about the opportunity to expand our work to include more communities that want the same access to a better quality of life, including clean air and water, affordable housing, economic justice, and more,” Tlaib said. “Our work is only going to gain momentum and become stronger every day.”

Although the new 12th district Tlaib is seeking dropped much of its eastern Detroit communities, it still kept most of her western Wayne County communities. If Lawrence was also seeking re-election to U.S. Congress, both would have most likely sought the 12th district.

But Lawrence’s decision not to seek re-election leaves the newly drawn 13th district open, which includes most of eastern Detroit, as well as several southeastern Oakland County communities.

Tlaib was the first Palestinian-American woman elected to the U.S. Congress in 2018. She was re-elected in 2020 and is one of the first two Muslim women in Congress, along with Rep. Ilhan Omar from Minnesota.

“To the residents of the current 13th Congressional District who have reached out to me since the maps were announced, please know that no matter if you’re in the new 12th or 13th, our work together will continue,” Tlaib said.