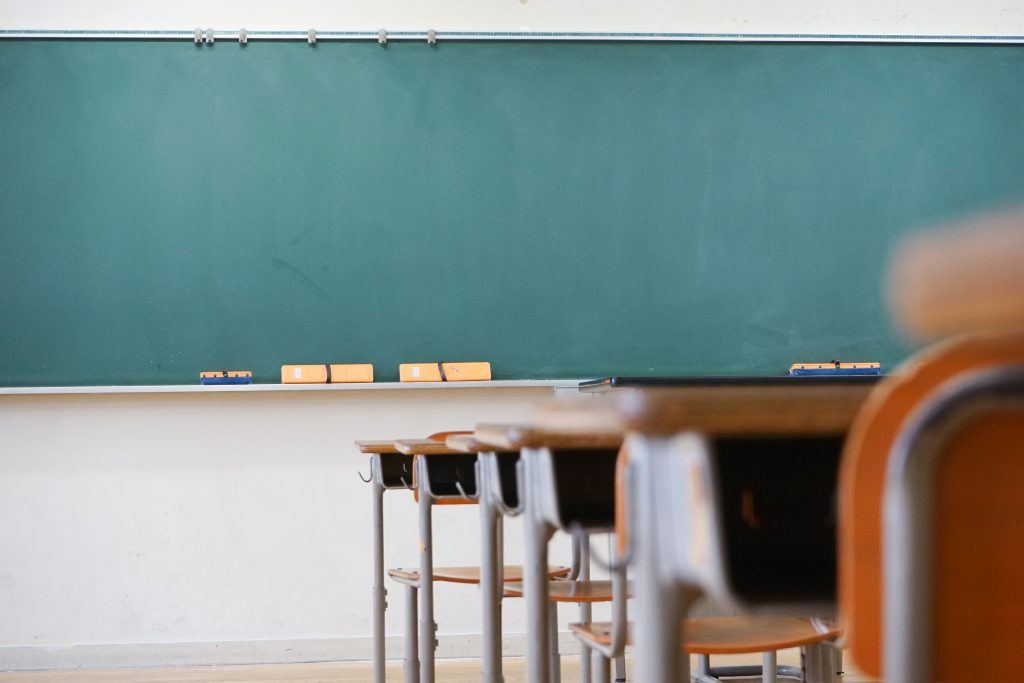 The effectiveness of air purification systems in schools can be bolstered by more holistic thinking around air quality plans. This is the conclusion of research by the University of Surrey’s Global Centre for Clean Air Research (GCARE).

The research was focused on the impacts of using air purifiers or several non-mechanical behavioural measures to influence classroom air quality.

Three schools in Lambeth were chosen for the project due to concerns about air pollution levels in the London borough.  These concerns reflect wider issues about the capability of schools to deliver good air quality.

An estimated 7,000 schools across the UK currently fail to meet air quality limits set out by the World Health Organisation (WHO), according to the University of Surrey.  Airborne contaminants from traffic and other pollution sources have been linked in research to a range of negative impacts on the health and wellbeing of building occupants.

The latest GCARE research in Lambeth has looked at the different approaches for how these contaminants can be reduced.

Among the main conclusions of the study was how the use of air purifiers in classrooms could reduce concentrations of airborne pollution in schools by up to 57 per cent.

The CCARE research concluded that a policy to stop motor vehicles driving past school buildings during working hours and efforts to erect ‘green screens’ at school boundaries also helped to reduce pollution levels in classrooms.

Prashant Kumar, founding director of GCARE, said the three measures studied in the research were considered as more passive interventions to tackle air pollution in schools. The benefits of technologies such as purifiers therefore needed to be considered as one-part of more holistic plans. These plans should also consider behavioural interventions to not only manage pollutants, but negate their generation altogether, he added.

Mr Kumar said that this holistic approach should include looking at a wider number of mechanical approaches to manage airflow and quality in a building. These solutions should be considered alongside the possibility of using natural ventilation methods such as opening windows.

Mr Kumar argued that there were limits to the effectiveness of relying solely on natural ventilation in schools to manage pollutants.

He said: “This is where the hybrid approach including mechanical ventilation and air purifiers comes in. They can help reduce the levels of particular matter as they are effective in reducing larger-sized aerosols which are usually generated from the classroom activities.”

GCARE said it has published guidance in 20 different languages for how schools can mitigate exposure to pollution from nearby traffic in their classrooms using different types of approach.

Ventilation is one of the factors considered in the IAQ guidance.  It stated that one approach to limit the ingress of traffic pollution was to restrict opening doors or windows that face car drop-off or pick up points or that are located near main roads with constant traffic.

Measures such as closing doors near highly polluted areas were found to increase the risk of carbon dioxide build up in classrooms due to a lack of natural ventilation.  This build up in carbon dioxide has been linked in research to having a negative impact on the concentration levels of students.

The university’s guidance said that concerns about external air pollution in some school areas highlighted the importance of building engineering and ventilation to air quality strategies.

It stated: “Use of adequate mechanical ventilation and air filtration, perhaps including self-standing units, can further reduce the build-up of harmful particles and other pollutants including carbon dioxide.”

Another recommendation of the Lambeth Schools research was for school operators to make use of growing body of guidance and online toolkits from charities and campaign groups to look at how they can enact changes to address air pollution.

The findings also called for schools to seek advice from HVAC and air quality specialists on the different approaches they can adopt.

Mr Kumar said that this growing body of evidence and research on IAQ can serve as a solid background to help introduce natural or mechanical ventilation strategies.

He added that this research was also important to the HVAC industry and policy makers at a national or regional level to help develop smarter, more energy efficient and affordable systems and solutions to ensure schools can manage IAQ.

Mr Kumar said: “My simple plea to decision-makers in the UK is this: simple actions speak louder than words. By giving every school resources to implement one of the measures detailed in our research, they could make a world of difference to tens of thousands of children in this country.”

The Lambeth Schools research project undertaken by the university has been funded by the Impact on Urban Health charity and produced in partnership with Arup and the Global Action Plan.  The findings have also been published in the Atmospheric Environment journal.

Kate Langford, programme director of the Impact on Urban Health’s health effects of air pollution programme said that the research from Lambeth had shown some of the practical challenges and opportunities to protect the health and wellbeing of schoolchildren both indoors and externally.

She added: “These measures now need to be combined with efforts from local authorities at regional and national levels to improve air quality and create healthier places for children to live, learn and play.”