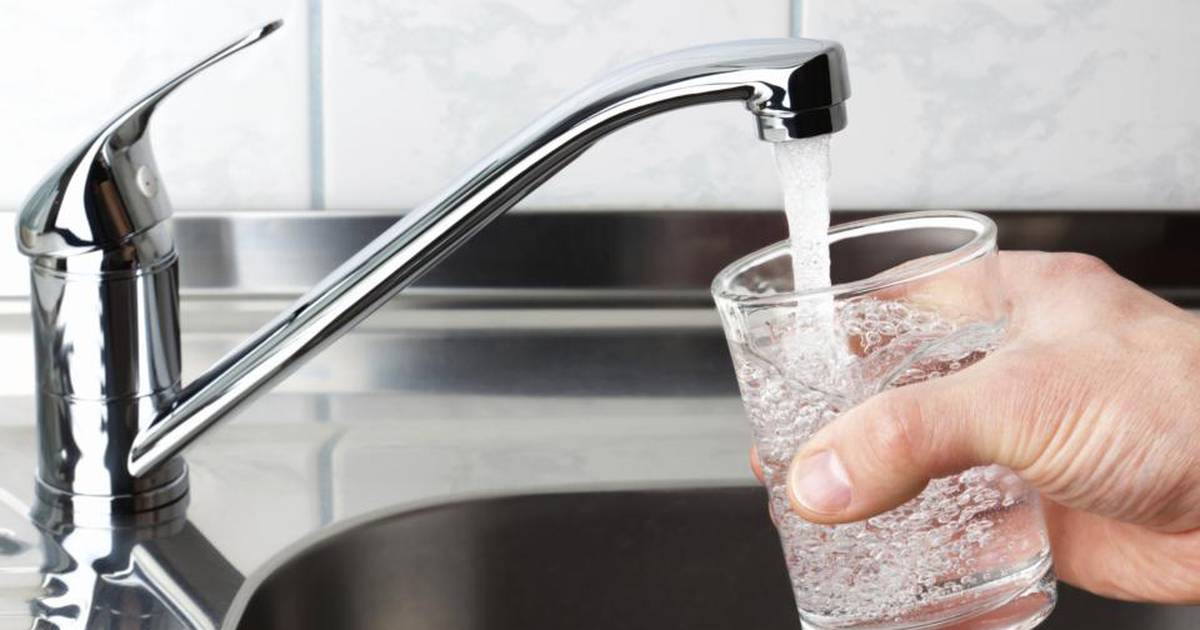 Residents of a social housing complex in Dublin’s north inner city said they are living in degrading and inhumane conditions having been left without running water for almost a week.

Tap water in the 106 flats in Killarney Court stopped overnight last Tuesday following a burst to a watermains pipe on the road outside the complex.

Irish Water said repairs were undertaken “as a priority before the weekend” and supplies were restored by late Friday afternoon. However, residents said they became concerned when they were still without running water in their homes on Friday night.

“At that stage we’d been without water since late on Tuesday night or the early hours of Wednesday. It’s degrading having to go and get buckets of water just so you can flush a toilet,” said Kathleen Reynolds, who has been living in the complex for 20 years.

Killarney Court, which underwent a major regeneration programme in 2002, is managed by housing association Cluid. Residents said they contacted Cluid, and while contractors engaged by Cluid did work to fix the problem over the weekend it had not been resolved by Sunday evening.

“The leak detectors packed up on Sunday and said they’d be back on Monday, and they said it could be Wednesday or Thursday before it’s fixed,” Ms Reynolds said. “I’m having to wash in a basin of water standing in the shower. It’s very very frustrating, but there are old people here and sick people and girls with young babies, and it’s shocking in this day and age that they have no water. It’s inhumane.”

Cluid chief executive Brian O’Gorman acknowledged it was a “horrible situation” for residents. “All I can do is apologise. We really are doing all we can to resolve this, but it will take time as it is a process of elimination to try to find where the leak is. I am very sorry it is such as slow process and. it is a horrible situation for people to be in.”

Cluid on Saturday delivered supplied of bottled drinking water to residents and there are also water tankers on site. However, local Independent councillor Christy Burke said the Cluid response has been inadequate. ”The residents, many of whom are infirm, in wheelchairs, use walkers, have no way of getting outside and are dependent on others to fill up saucepans or bottles for them. Many of them have carers who are only with them at specific times,” Mr Burke said. “Having no running water since Wednesday is an absolute disgrace.”