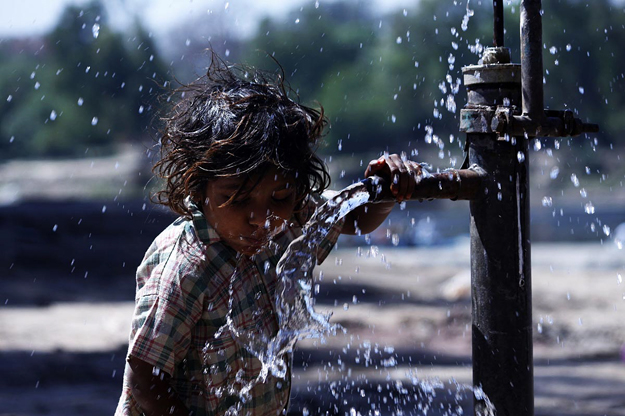 Water shortage has perturbed the residents of Ghakar Street Mehmoodabad on Adiala Road and its adjoining areas as no substitute arrangements were made by the Water and Sanitation Agency (WASA) to meet the shortage of water in the area.

They said they would go for protest if they were not provided with an uninterrupted water supply. One of the complainants Inam Ullah told APP that there was no pipeline in the street while the adjoining streets were getting proper water which was totally unjustified.

Another complainant said, “We have to fetch water from far-flung areas to meet the daily needs. We can’t afford a water tanker that is costly and unaffordable and we have to pay Rs2,000 to buy water from private water tankers,” he added.

The residents of the area demanded to ensure a regular supply of water during the hot summer season. The area tubewell operator said that the residents should approach and asked officials concerned to lay down the pipeline in the area, after that the issue would be resolved.

An official of WASA said that the Agency was working out a proper plan to cope with the issue. He said the WASA had already initiated to lay down water pipelines in different areas to provide pure drinking water round the clock at the cost of Rs400 million