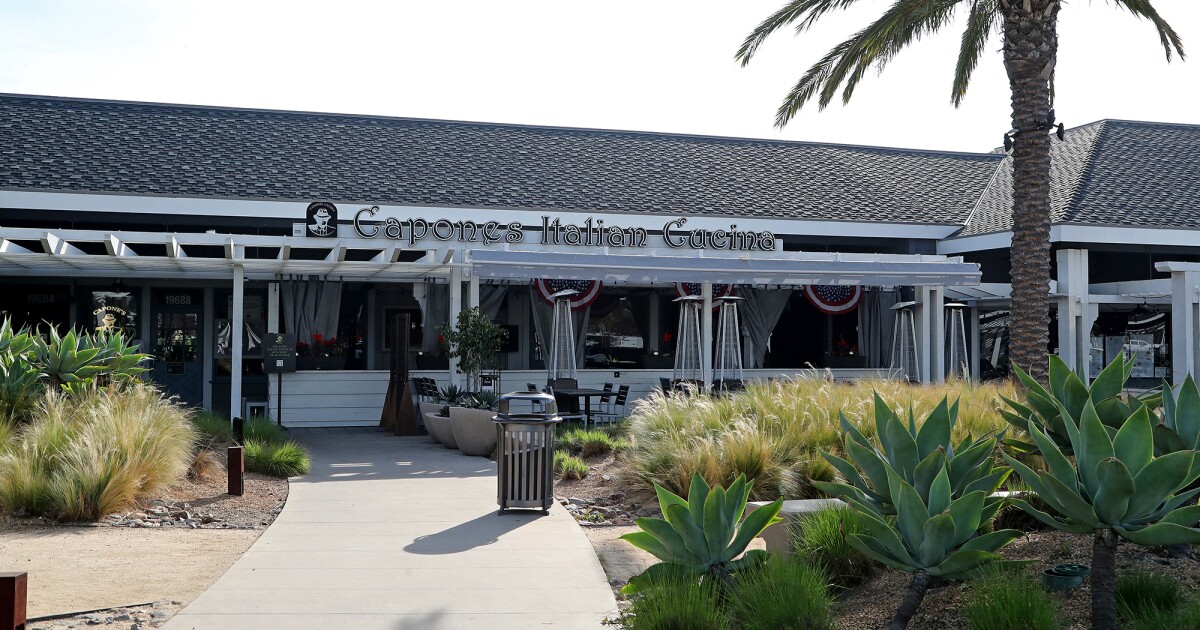 Some restaurants in Huntington Beach and Newport Beach are part of a group that are suing Farmers Insurance, alleging the company breached contracts and didn’t compensate them for losses during the coronavirus pandemic.

The suit alleges that denials of insurance claims by Farmers Insurance during the pandemic “leave plaintiffs in dire financial straits — precisely the situation they sought to avoid when they obtained coverage for loss of business income.

“Facing serious financial harm, plaintiffs made claims with Farmers seeking coverage for their business income losses and extra expenses,” the complaint reads. “But, despite collecting premiums for such risks, Farmers swiftly denied each claim with little or no investigation and without due regard for the interests of insureds. In fact, coverage was often denied by a Farmers claim representative over the telephone at the time the claims were reported.”

On April 14, 2020, California insurance commissioner Ricardo Lara issued a notice requiring insurance companies and other department licensees to comply with their contractual, statutory, regulatory and other legal obligations and fairly investigate all business interruption claims caused by COVID-19.

Farmers director of media relations Luis Sahagun said in an email that the company generally does not comment on specific litigation. However, he added in a statement that Farmers understands the impact of COVID-19 has been difficult for communities and local businesses across the country.

“Out of fairness to all policyholders, our obligation is to pay those claims covered under our policies and to apply policy exclusions where they exist,” Sahagun said in the email. “In this circumstance, the claim for COVID-19 related damages, including those resulting from governmental stay-at-home orders, is not covered under the policy and is subject to applicable policy exclusions.”

The complaint, however, states that Farmers chose not to include a specific exclusion for a pandemic. It acknowledges the polices include an exclusion of loss due to virus or bacteria, but argues that the restaurants’ losses were caused by precautionary measures taken by California’s state and local officials to prevent the spread of COVID-19, not the presence of coronavirus on the plaintiffs’ properties.

According to the suit, the Black Trumpet and Capone’s had paid insurance premiums to Farmers for about a year and a half and had about 24 and 36 employees, respectively, prior to the pandemic. Fly N Fish had paid premiums for more than six years and had about 38 workers.

Ferraro, the owner of the two Huntington Beach restaurants, told the Los Angeles Times in December 2020 that he had more than $100,000 in back rent owed at the time, when a stay-at-home order was put in place that shut down outdoor dining. He had spent thousands of dollars deep-cleaning and disinfecting both businesses.

Support our coverage by becoming a digital subscriber.