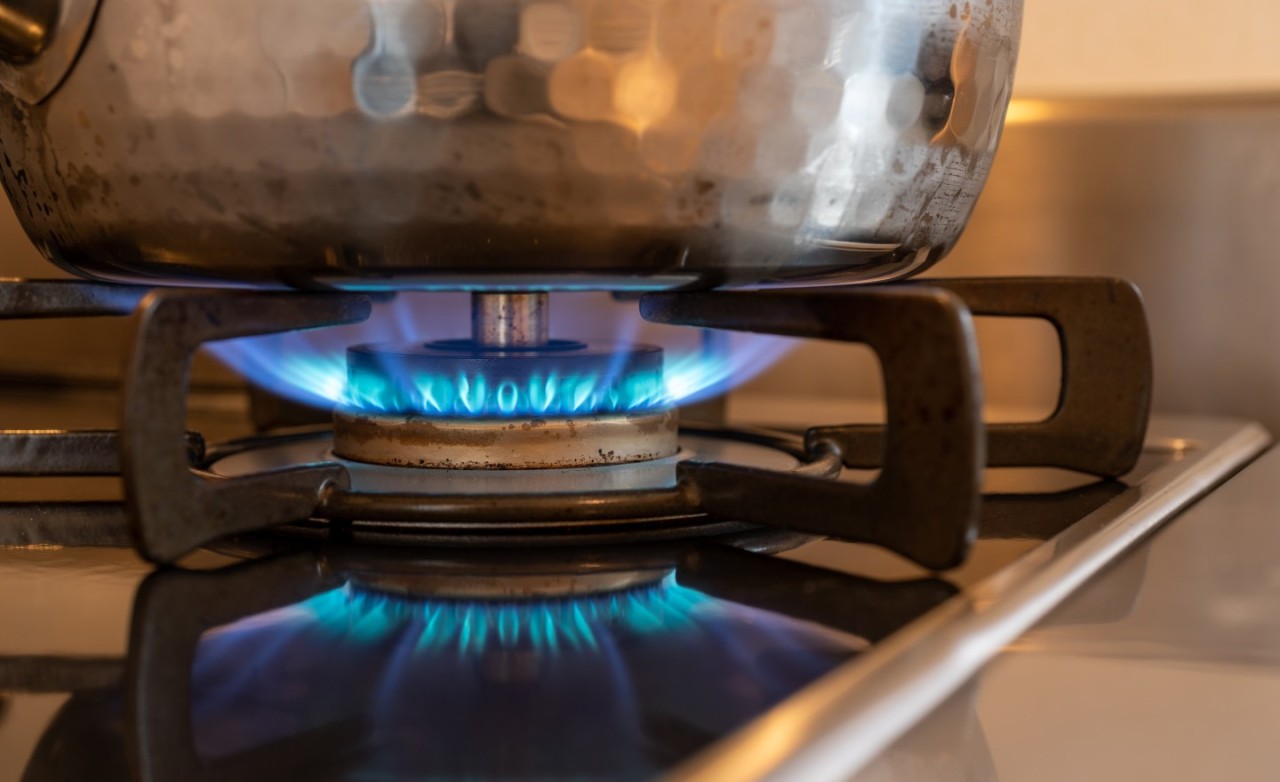 Story at a glance

When shopping for gas stoves at Home Depot, Lowe’s and Best Buy, consumers may not be informed of the health risks posed by the appliances, according to new results of a small study.

Lowe’s did not respond to requests for comment. Home Depot declined to comment prior to the report’s release and Best Buy did not comment when reached by Changing America.

America is changing faster than ever! Add Changing America to your Facebook or Twitter feed to stay on top of the news.

When turned on, gas stoves can release nitrogen dioxide pollution, which can increase childrens’ risk of asthma symptoms and diagnoses.

Nitrogen dioxide can also affect the cardiovascular system, has been linked with diabetes , and “there’s some evidence that it can affect cognitive development and can lead to an increase in the symptoms of ADHD,” said Barbara Gottlieb, director of environment and health at Physicians for Social Responsibility, in an interview with Changing America. Gottlieb was not involved in the current PIRG study.

And when turned off, gas stoves can leak dangerous levels of benzene, comparable to that of secondhand smoke.

Other pollutants like carbon monoxide and formaldehyde have also been linked with the appliances, Gottlieb added.

Despite these risks, 74 percent of store associates shared there were no concerns or they were not aware of any details about gas stove pollution and health risks.

Hoods that vent outdoors can help reduce exposure to pollutants. When associates were asked if an externally venting range hood was needed when buying a gas stove, 65 percent said the measure was not necessary.

Half of the 38 stores visited did not display vent hoods next to gas stoves.

“If you have a gas stove, you should have an externally venting hood and use it whenever you have your stove on,” said Matt Casale, a co-author of the report and environment campaigns director at the U.S. PIRG Education Fund.

However, hoods are not a fix all, Casale explained in an interview with Changing America. Stoves can leak pollutants even when they’re off, while some hoods capture less than 15 percent of emissions.

“It’s important that the venting actually gets the air out of the house because some “so-called” vents just recirculate the air within the house,” Gottlieb said.

Although, “we don’t really want this air pollution outdoors either,” Casale added.

The U.S. Consumer Products Safety Commission does not require manufacturers to include warning labels about the potential hazards of gas stoves, the report reads, while no federal agency currently regulates indoor air quality in homes.

“There’s not a sort of a standard regulatory scheme in order to protect consumers from gas stove pollution,” Casale said. And when consumers do go shopping for a new stove, the new data suggest they don’t receive sufficient information to make an informed decision for themselves and their family, he added.

However, in a webinar with the US PIRG today, Consumer Product Safety Commissioner Richard Trumka Jr. acknowledged the possibility of banning gas stoves.

“We need to be talking about regulating gas stoves, whether that’s drastically improving emissions, or banning gas stoves entirely. And I think we ought to keep that possibility of a ban in mind as we follow along, because it’s a powerful tool in our toolbox. It’s a real possibility.”

In the absence of federal or state regulation many consumers may rely on retailers for education.

One alternative to a gas stove is an electric or induction stove that does not release harmful pollutants into the air. The majority of sales staff, (74 percent) were knowledgeable about how induction works, a finding researchers found encouraging.

Apart from training staff to answer questions on indoor air pollution and gas stoves, retailers looking to better protect consumer health could also package and display hoods in a way that makes it obvious outdoor ventilation is needed for gas stoves, authors wrote.

Stores could design materials that promote the clean air benefits of electric appliances and ensure brick-and-mortar stores have induction ranges on display, they noted.

Retailers could also provide consumers with information on electrification rebates and tax credits available during in-person and online shopping experiences. As part of President Biden’s Inflation Reduction Act, individuals may be eligible for up to $840 in incentives to help pay for an electric stove.

In addition, stores could call for tougher regulations on gas stove pollution.

“It’s an opportunity to provide a really important service for customers and that’s protecting them from some of these harms,” Casale said. “Retailers don’t want their customers to be getting sick from their products.”

Home Depot, Lowe’s, Best Buy and many other retailers have signed climate commitments, “and [these actions] can be a part of that,” he added.

The study was carried out in Sept. and Oct, 2022 in stores located in Massachusetts, New York, Pennsylvania, North Carolina, Illinois, Colorado, Texas, California, Oregon and Washington.

This story was updated at 2:03 pm to include a quote from  Richard Trumka Jr.