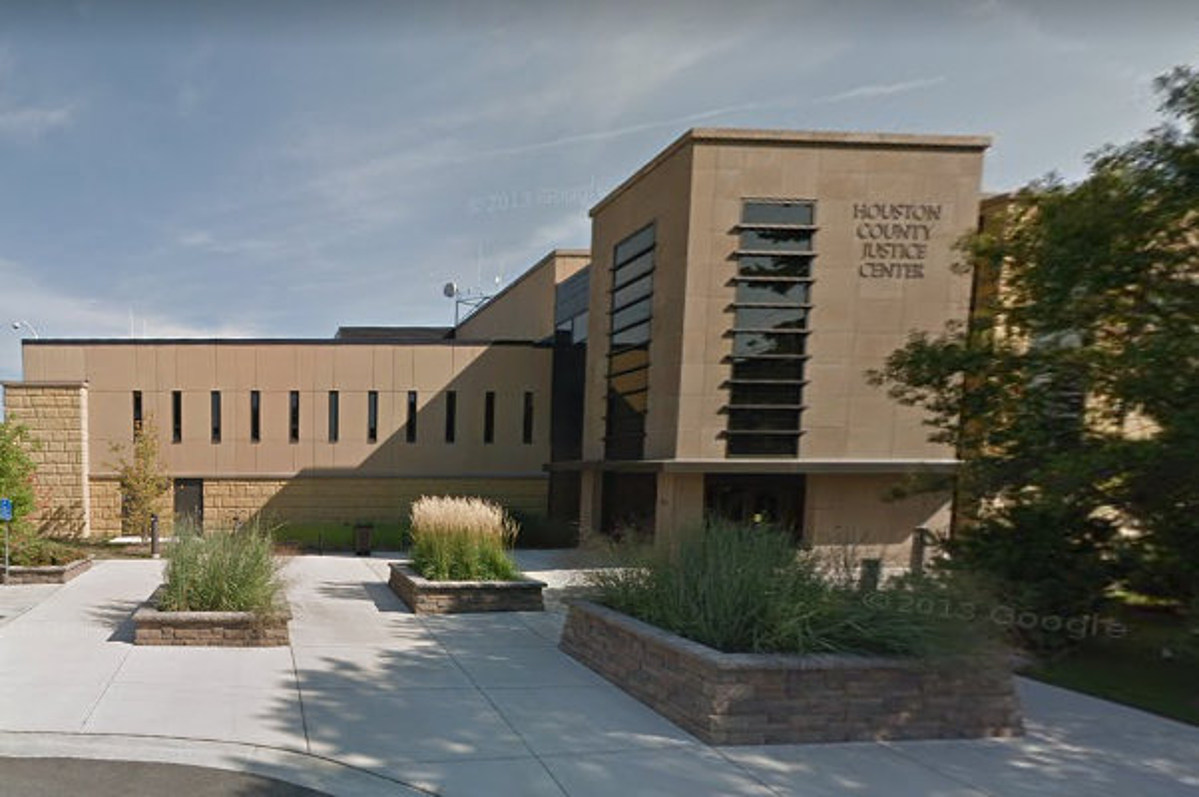 Caledonia, MN (KROC AM News) – A Rochester man who was scheduled to go on trial Monday in a child pornography case has accepted a plea agreement that could lead to a dismissal of the charges.

The case against 37-year-old Gary Baker was filed in Houston County Court in 2020, charging him with eight felony counts of criminal sexual conduct involving a child under the age of 13. Baker was accused of sexually abusing and assaulting the girls between June 2013 and November 2016 when he lived in the town of La Crescent.

When Baker’s Rochester home was searched in May 2020 as part of the La Crescent case, officers found a digital memory card that contained nearly 11,000 images of child pornography. They included images of girls ranging in age from 8 to 15. That led to charges in Olmsted County court that were later dismissed.