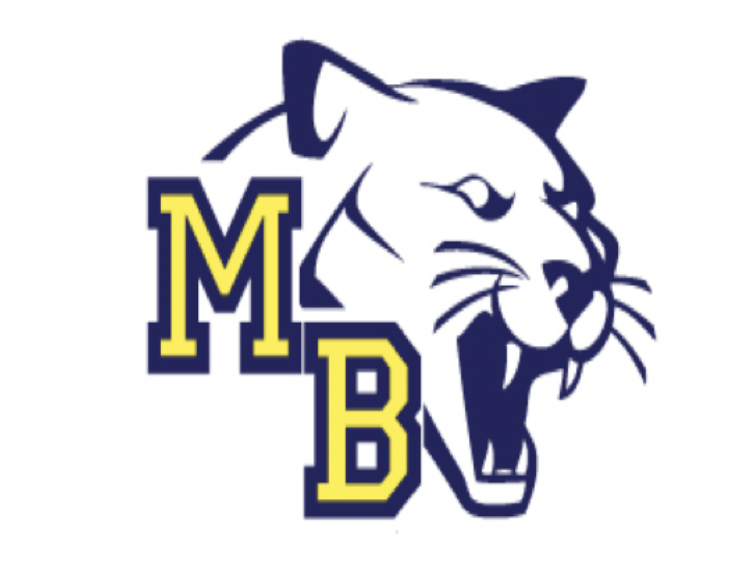 FARMINGTON – At the RSU 9 Board of Directors meeting on Tuesday night, Director of Finance & Operations Dan Higgins discussed the need for remediation testing of the school’s water fixtures.

In response to the results from the the initial water testing on March 29, the decision was made to embark on a remediation program. The remediation testing is completely voluntary, and it is not being mandated by the state.

“It didn’t matter if to me if it was voluntary or mandated,” Higgins said. “It was the right thing to do because the priority of our school department is the health and safety of students and staff.”

There will be extensive remediation testing of all of the fixtures that tested above the State’s 4 ppb (parts per billion) level for lead in water, and two tests will be conducted using samples from each fixture. The first is known as a confirmation test, and it uses a sample of water that has been sitting in the pipes for at least eight hours. The second is known as a flush test, which takes a sample after cold water has been running through the fixture for 30 seconds.

Each fixture that tested above the State standard for lead will need to be replaced, tagged out, and retested until they test below the State’s 4 ppb level for lead in water.

In some classrooms, the sinks are both a faucet and a drinking fountain. There are now plans to remove these fountains from the sinks and to install water bottle filling stations, which would reduced the number of fixtures that need to be retested because the faucet water would no longer be used for consumption.

Maintenance Supervisor Mike Turner has ordered all of the fixtures needed for replacement, and he anticipates having them all on-site by August 24. These fixtures will be lead-free in order to guarantee safe drinking water for students and staff, and for food preparation usage.

The board voted unanimously to approve the remediation testing plan as presented by Higgins.