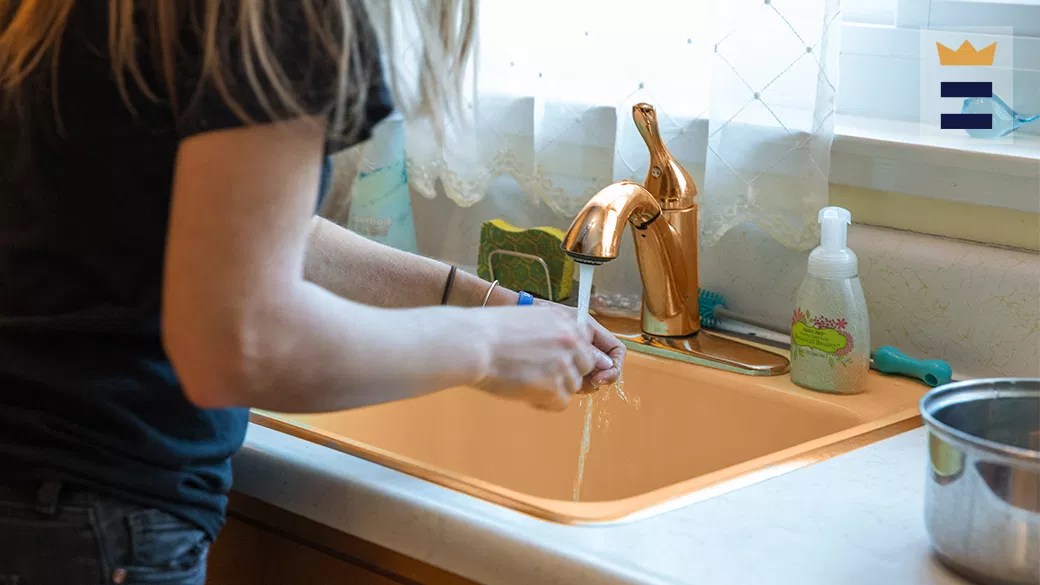 (KLST/KSAN)– If you have recently turned on your shower or sink, you have probably noticed a strong smell of chlorine. Tymn Combest, San Angelo’s Water Plant Manager, said this is normal. It’s a process called “Free Chlorine”.

“Free chlorine is a better disinfectant and it does a much better job at disinfecting and it tends to clean out the disinfectant lines, the biofilm and things that grow in the distribution line and it so we use it for a full month to get that cleaned out,” Combest said.

Even though it smells like more chlorine, more has not been added. The scent is stronger because the ammonia is taken out.

“When you take the ammonia away, then you can smell the chlorine,” Combest said.

Combest said there will also be a lot more flushing around town.

San Angelo isn’t the only city that uses this practice, in fact, it’s recommended.

“It does a lot better job at disinfecting and tends to clean the water lines out,” Combest said.

Combest said if you are concerned about a chlorine allergy, there is a way you can still use the city water.

“You can put carbon filters on your showerheads, they’re available out at Lowe’s or Home Depot and they just screw on,” Combest said. “You can put them on your kitchen sink if you want.”

Combest said the process will be over in a few weeks.