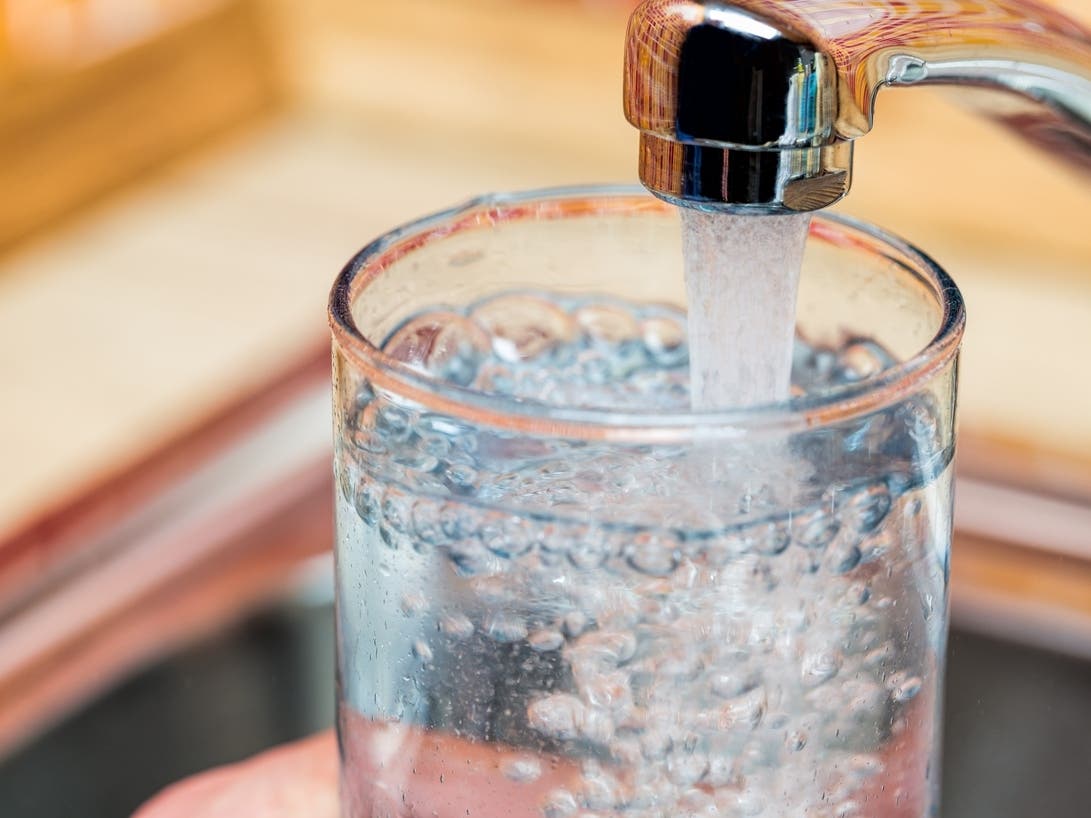 The state’s Environmental Facilities Corporation awarded nearly $640 million in grants last month to water projects across the state. The Village of Sands Point is among nearly two dozen water districts on Long Island to get funding.

“Modernizing our state’s water infrastructure is critical to ensuring every New Yorker has access to clean drinking water,” Gov. Kathy Hochul said in a statement. “Protecting the public health of New Yorkers will always be a top priority for my administration and this funding is a testament to that commitment. We will continue working collaboratively with every level of government to empower localities with the funding they need to improve water quality statewide.”

The total cost of the water purification project in Sands Point is $8,400,000, according to state documents. The state’s funds will cover just over 35 percent of it.

In all, Long Island municipalities received more than $255 million in grants. The state estimates that the work for the grants will create more than 12,000 jobs across the region.