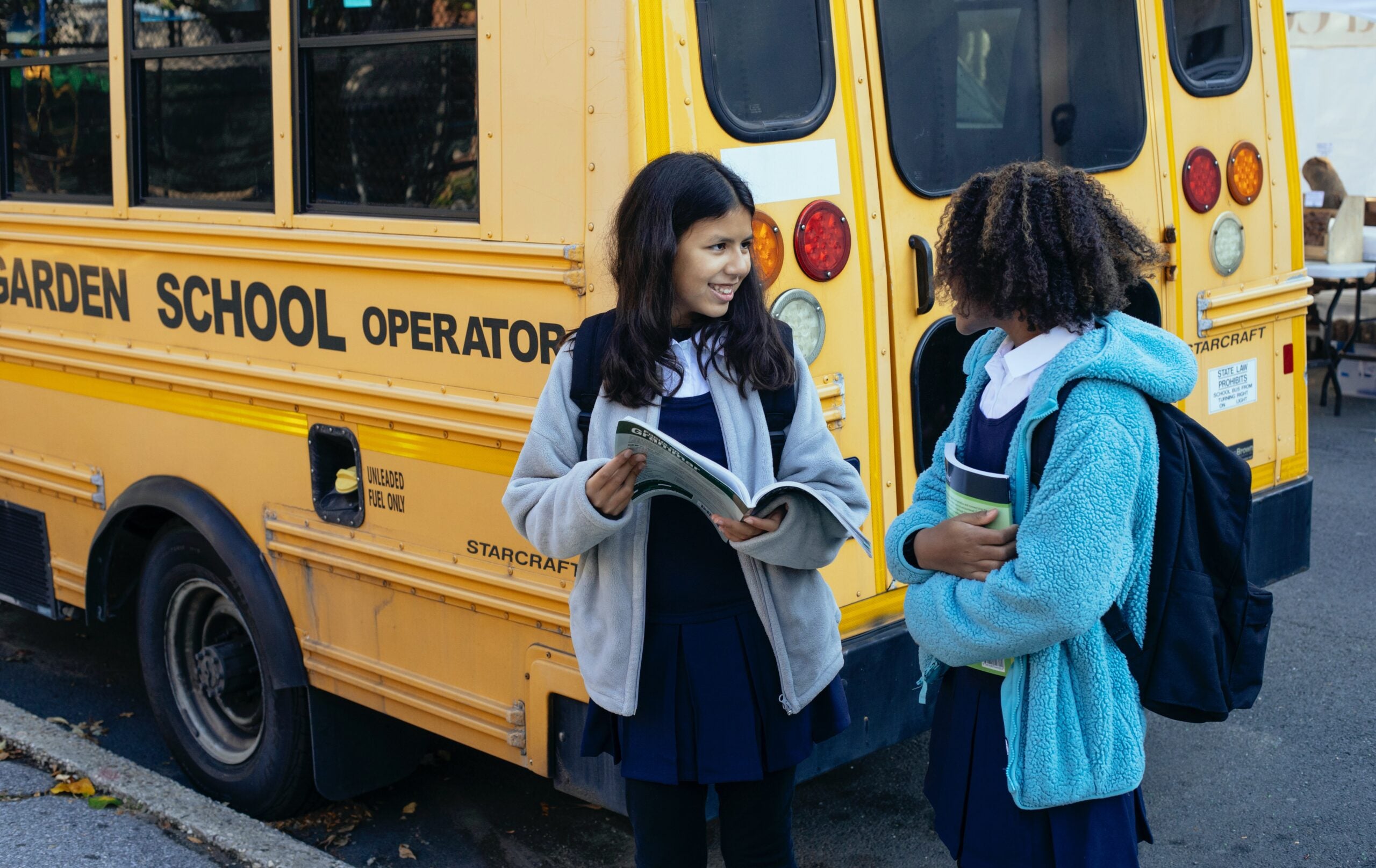 As part of the federal government’s action plan to expand clean and safe school transportation across the country, the Environmental Protection Agency (EPA) recently launched the Clean School Bus Program. The new program aims to use $5 billion from the Bipartisan Infrastructure Act over the next five years replace diesel-powered school buses with zero-emission and low-emission models. Almost 95 percent of school buses nationwide are powered by diesel, carrying more than 25 million children to school every day.

In 2020, the number of diesel emissions was equal to approximately 26 percent of the US transportation sector’s carbon emissions or about 9 percent of the country’s total energy-related carbon emissions. Not only will this transition reduce greenhouse gas (GHG) emissions, but it will also minimize health risks associated with diesel exhaust, such as eye and nasal irritation, headache, and fatigue.

Several places nationwide have already begun shifting away from diesel-powered school buses. The Montgomery County Public Schools district in Maryland, which intends to replace more than 1,442 diesel buses by 2035, began its transition to electric school buses last year. The city of Boston hopes to replace more than 700 school buses with electric ones by 2030, starting with 20 buses in the next school year. The state of New York is the first state to commit to electrifying all its school buses, a goal it hopes to achieve by 2035.

“When diesel is burned in a bus engine, it produces fine particulate matter—particles with a diameter much smaller than human hair—that floats in the air and lodge deep in our lungs when we breathe them in,” says Jeremy J. Michalek, director of the Vehicle Electrification Group at Carnegie Mellon University.

Fine particulate matter can increase the risk of respiratory and cardiovascular diseases and exacerbate existing health conditions such as asthma and heart disease. Diesel exhaust exposure may also cause changes in lung function and inflammatory changes in the airways, and increase the risk of lung cancer and premature death. Children, whose bodies are still going through physical growth and functional maturation, are especially vulnerable to air pollution.

“Diesel exhaust is one of the most dangerous pollutants we come in contact with in our daily lives,” says Will Barrett, national senior director of advocacy and clean air at the American Lung Association. Aside from causing asthma attacks and other respiratory problems in children, it can also affect their brain development and test scores, he adds.

Research shows that communities of color and those with a low socioeconomic status have greater exposure to air pollution. Historical redlining—the racially discriminatory policy of residential segregation during the 1930s—played a huge part in shaping systemic environmental exposure disparities in the US. It is a major factor why communities of color are exposed to higher levels of air pollution, regardless of income, in more than 200 cities today.

The Clean Air Act of 1963, the first federal legislation regarding air pollution control, significantly improved air quality and public health over the past few decades. For instance, the national concentrations of air pollutants like carbon monoxide and nitrogen dioxide improved by 73 and 61 percent, respectively, between 1990 and 2020. However, despite the dramatic reductions in pollutants, more than 4 in 10 Americans today still live in places with unhealthy levels of air pollution.

“Our air is cleaner now than it used to be, thanks to improved recognition, public policy, and technology, but air pollution still kills about 100,000 people every year in the US,” says Michalek. Replacing diesel-powered school buses is a step in the right direction, which helps reduce air pollutants and health risks from diesel exhaust.

Electric and clean fuel school buses are the way to go

The Clean School Bus Program will provide $5 billion from 2022 to 2026 to replace diesel-powered school buses with zero-emission models. “What they really mean by ‘zero-emission’ is ‘no tailpipe emissions,’ and the only technology currently eligible is electric,” says Michalek. The program also supports the transition to low-emission models, which refer to buses powered by alternative fuels such as compressed natural gas or propane.

The transition to these models can reduce community exposure to pollutants from the exhaust, GHG emissions, and maintenance and fuel costs. A 2015 study published in the American Journal of Respiratory and Critical Care Medicine found that the adoption of clean technologies and fuels on school buses reduced children’s exposure to pollutants and improved their health.

“There is no question that replacing diesel school buses is one of the most important local actions that can be taken to protect children’s health, both for kids who ride buses, bus drivers and teachers, and for those around idling buses at schools, says Barrett. Schools with fewer resources can immediately benefit from updating diesel buses to electric ones, which could mean an overnight elimination of diesel exposure for kids, he adds.

The first funding opportunity under the program is the 2022 Clean School Bus Rebates. Online applications for the rebates already opened last month, and high-need school districts and low-income areas are considered priority applicants. Those who are selected by the EPA can already purchase new buses and submit the necessary payment request forms by October this year.

“We know that the burdens of unhealthy air aren’t shared equally, and we know that more must be done to ensure equitable access to the benefits of cleaner technologies,” says Barrett. “Kids in lower-income school districts, rural districts, and other districts in underserved communities must be prioritized for this investment.”