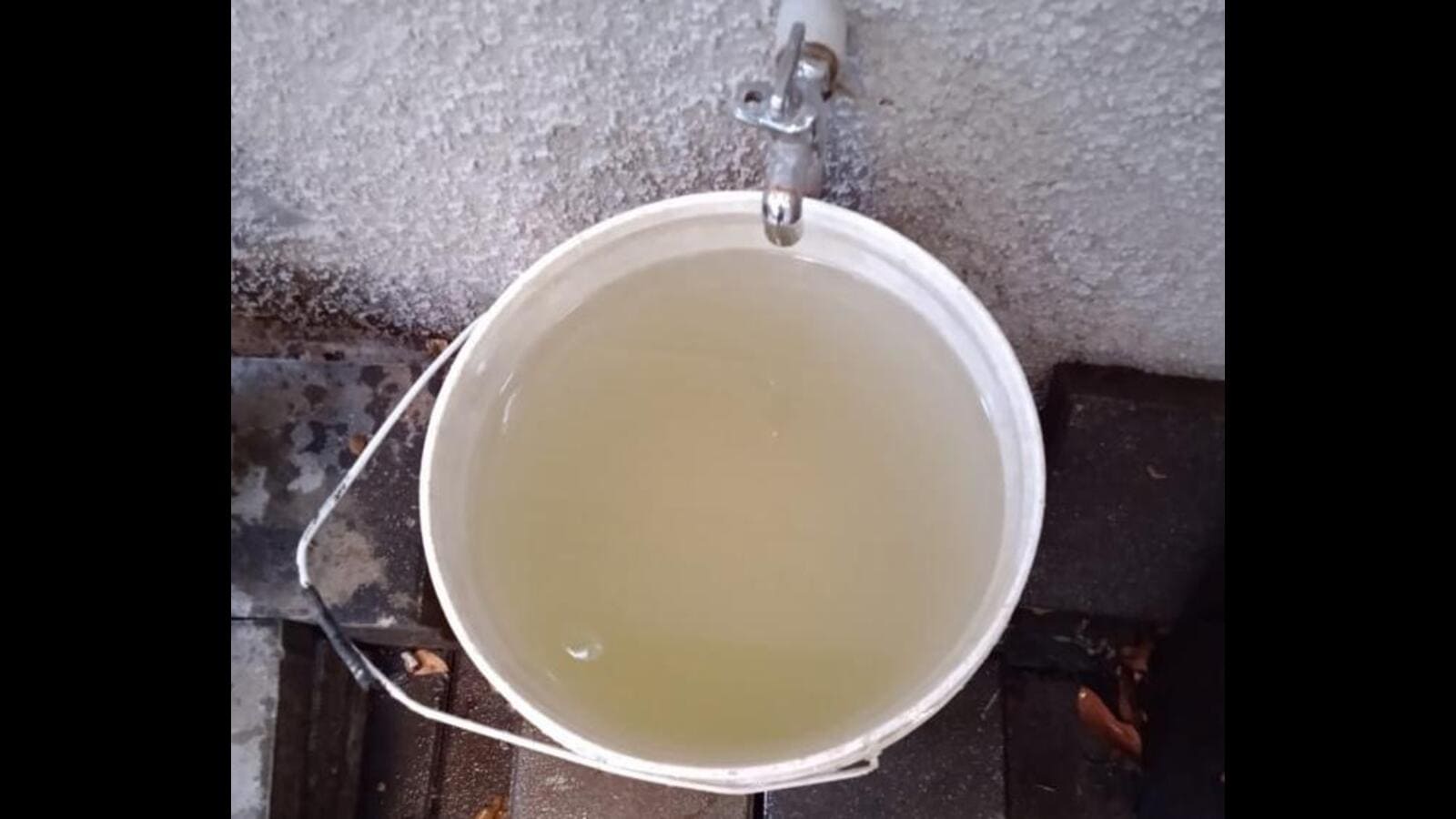 PUNE At a time when many localities from the central parts of Pune are facing disrupted water supply, there was an additional problem of contaminated water supply at Bhonde Colony in Erandwane that the civic body has resolved on Saturday.

The problem persisted for more than a fortnight. The contaminated water has increased the illnesses in the locality, alleged residents claiming that many senior citizens have suffered from diarrhoea, vomiting, and fever, among other diseases.

According to Pune Municipal Corporation (PMC) officials, water was contaminated after it seeped from the leaked drainage pipeline and mixed with the waterline. This led to dirty water with a bad odour being supplied in the house taps though the problem was later addressed.

Aniruddha Pawaskar, superintending engineer water supply department, said, “It is difficult to find the source of contamination in an open area. We worked day and night. We have found the root cause of the problem and restored a clean drinking water supply.”

Vasudev Krishna Apte, a senior citizen in the area, said, “For the past few days, I have had diarrhoea, vomiting because of the bad water. My entire family is sick. My wife, son and brother too experienced similar symptoms. Many residents from various buildings in the locality have fallen sick. ”

Dr Sanjeevani S Puntambekar, who has been treating some of the patients, said, “I assigned them some basic medicines to provide relief. This has happened for the first time in years.”

Saheb Sheikh of Nabilal Constructions, the government contractor handling the pipeline system, said, “It took me five days to find out the root cause of the problem. It did turn out to be difficult because these pipes were constructed more than forty years ago.”

Vasudeva Krishna Apte, a resident of Bhonde Colony, said, “The issue is solved now and we are getting clean water supply from Saturday morning.”

The disrupted supply of water is one of the major civic issues faced by the citizens in the Deccan, and peth areas over the last few days as the civic body is laying a new line under its 24×7 equitable water supply scheme.