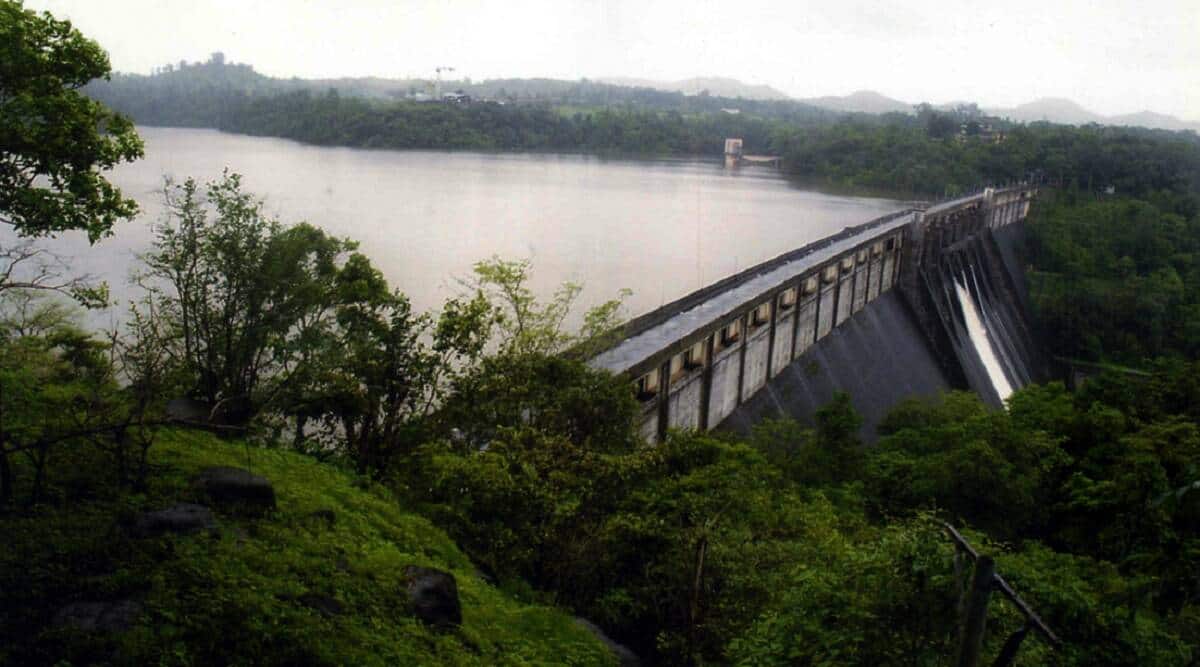 Seven lakes that supply drinking water to Mumbai are 97.44 per cent full, and have 14,10,274 million litres (ML) of water stocked as on October 9, easing pressure on the Brihanmumbai Municipal Corporation (BMC). The lakes’ total capacity is 14,47,363 ML. This indicates that the city has water stocked for the next one year, without the BMC having to impose water cuts.

The seven lakes that supply drinking water to Mumbai, include Upper Vaitarna, Modak Sagar, Tansa, Middle Vaitarna, Bhatsa, Vehar, and Tulsi. All of these lakes are located either in Mumbai at the Sanjay Gandhi National Park, or in the neighbouring districts of Thane and Palghar.

In the last 24 hours catchment areas of the seven lakes had collectively received 35 mm of rainfall.