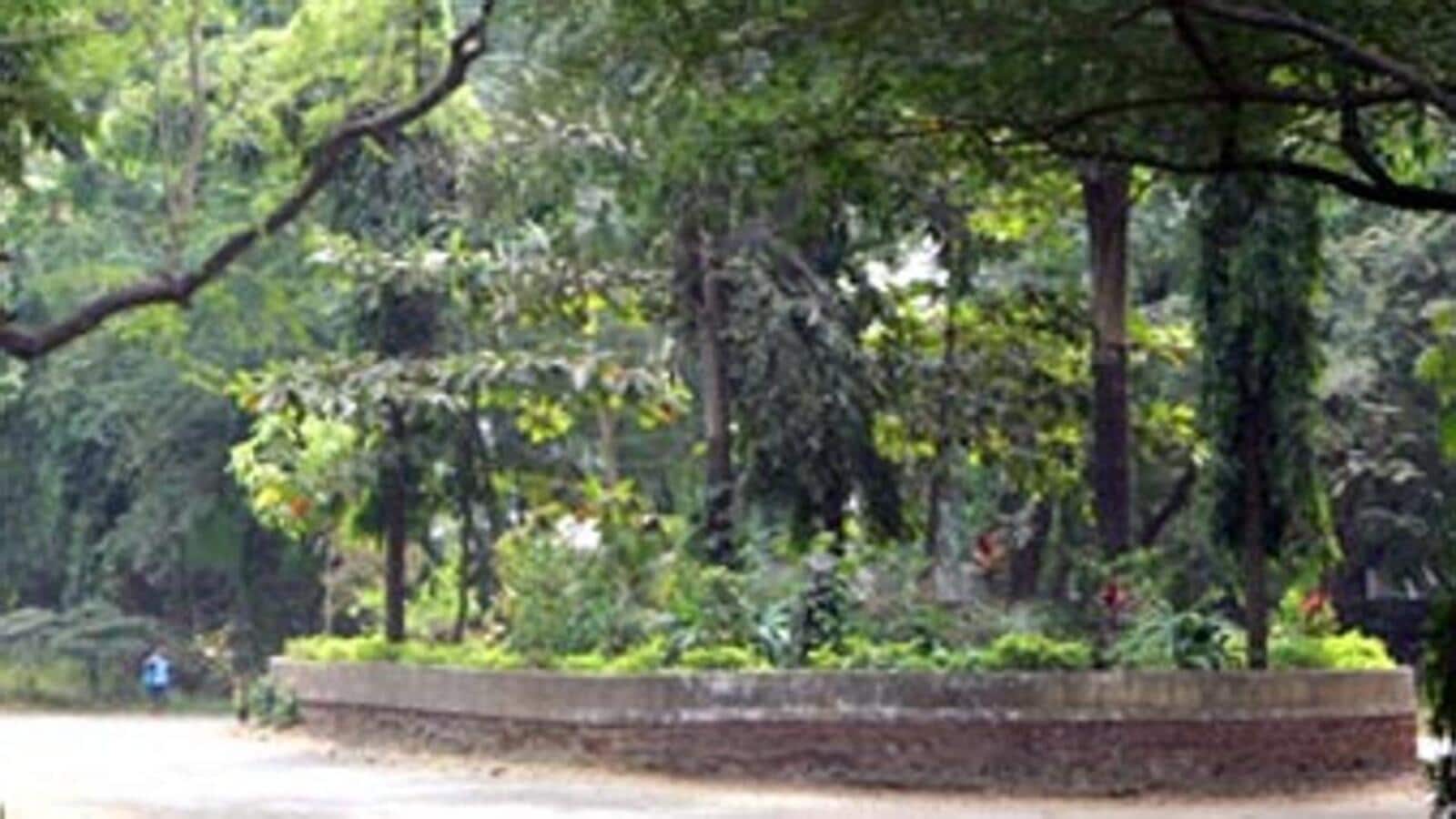 The report is designed to capture the economic benefits due to the protected area. “The protection of urban parks is highly challenging due to the pressure on the land for various developmental activities. Valuation of the national park can help capture their importance to society and help improve the perception of various stakeholders regarding the benefits.” the report said.

Ecosystem services refer to the benefits that healthy ecosystems and natural resources provide to humans, such as the production of food and water, climate control, prevention of disease, recreational and spiritual benefits, production of oxygen and regulation of the nutrient cycle.

For example, the study underlined that the avoided mortality and morbidity costs due to respiratory and respiratory-induced cardiac ailments due to the park were estimated at ₹514 crore per annum. Particulate matter PM2.5 emissions at the park were 28.3% lower than in the rest of the city, while PM10 was 34% lower and nitrogen dioxide emissions were 339% lower, after controlling for all the different meteorological levels of economic activity and other influencing pollutants.

“The technological alternative proposed to clean up air would cost Mumbai exchequer ₹ 660 crores over the next 6 years to provide the same air purification services as the SGNP. The equivalent investment required to provide the same service value as the park has been estimated at ₹2750 crores,” the study said.

Similarly, SGNP played a significant role in the global carbon cycle. The park continues to sequester carbon value worth ₹3.2 crore/year and store carbon stock worth ₹416.2 crore. “Due to SGNP, Mumbai can store carbon in vegetation instead of contributing to global warming. The park also lowered the minimum temperature by 2.56°C and the maximum by 1.58°C,” the study said.

Thank you for subscribing to our Daily News Capsule newsletter.