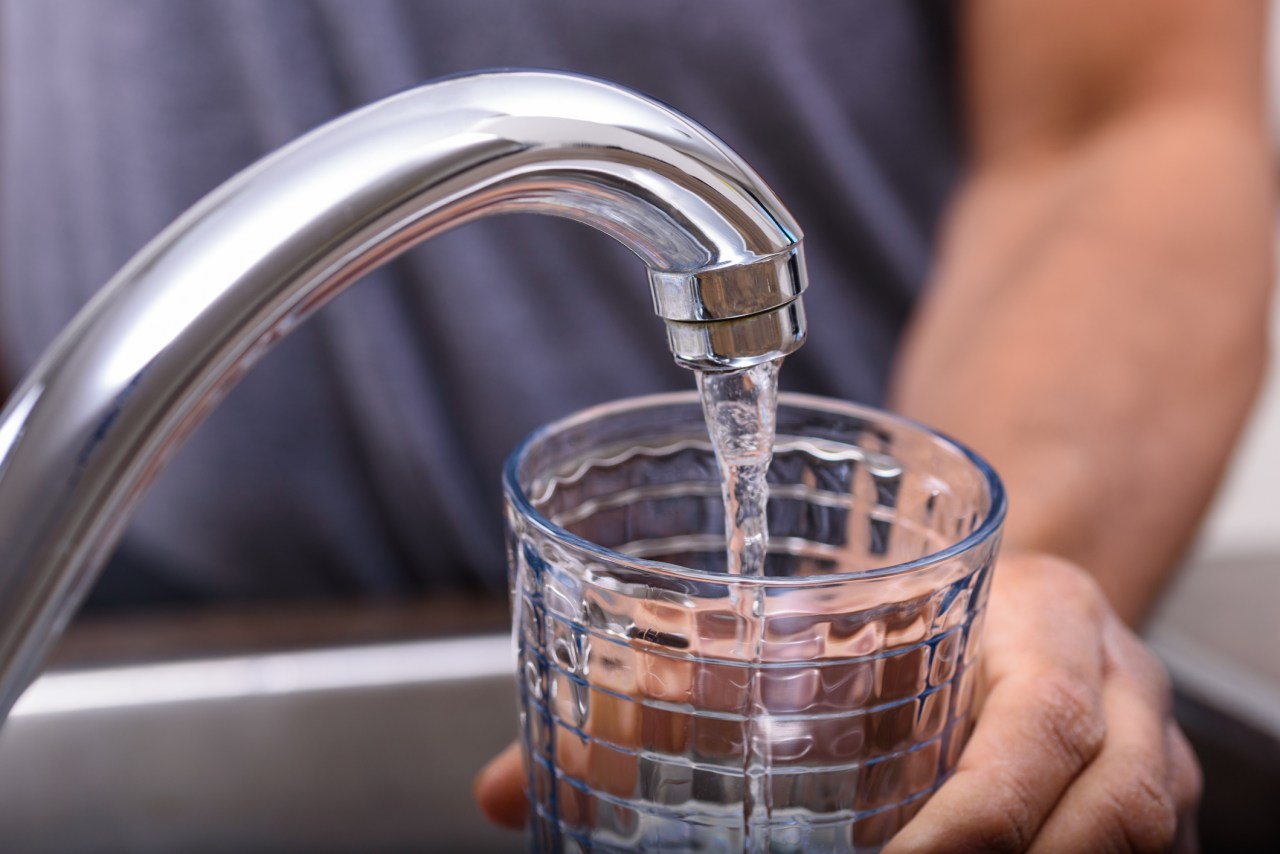 ST. CHARLES, Mo. – Some of the City of St. Charles’ seven wells are contaminated with carcinogens, and Ameren Missouri is responsible for releasing chemicals under the ground that threaten the water supply.

Mayor Dan Borgmeyer said the city’s water remains safe for drinking and other uses for the time being. However, he called on residents several times during a Wednesday news conference to contact the appropriate authorities who can remedy the situation.

“The findings are alarming. And I am concerned that our long-term viability to be able to provide safe drinking water to our citizens is at risk,” Borgmeyer said.

The St. Charles Wellhead District is the primary source of drinking water for the city.

An Ameren Missouri transformer substation near the Elm Point plant has been leaking carcinogens into the soil and groundwater. The city has shut down four of its wells, but leaders are concerned that contamination is progressing to the other wells.

Nick Galla, director of the St. Charles Public Works Department, said the city shut down one well in 2005 and another in 2011. But in 2022, the city had to take two wells offline.

Galla said the problem goes back decades, but has only recently been exacerbated.

Decades ago, Ameren Missouri used a scouring solvent called tetrachloroethylene to clean equipment at the substation. Ameren attempted to degrade the chemical in soil and groundwater. Two carcinogens were created in the process—cis-1,2-Dichloroethene and vinyl chloride—both of which are harmful to human beings.

Galla said the benefit of having multiple wells used for pumping and processing water is that you shut some of them off from time to time to let equipment rest and for maintenance breaks.

Normally, 60% of St. Charles’ drinking water comes from the city pumps. The remaining 40% is purchased from other sources, like the City of St. Louis. Mayor Borgmeyer said St. Charles has had to purchase about $2 million of additional water from St. Louis over the past five years.

The city has been in contact with the Missouri Department of Natural Resources and the U.S. Environmental Protection Agency for oversight and remediation. Mayor Borgmeyer said neither the EPA, the DNR, nor Ameren Missouri have offered solutions.

Borgmeyer said the city needs a new water treatment system and to relocate its water wells.

According to Galla, relocating the city’s well field would cost an estimated $40 million. Upgrades to the treatment plant carries a price tag of $10 million to $20 million.

The mayor is asking for the EPA to extend a consent decree allowing additional public comment. The current consent decree deadline is Nov. 4. If the deadline passes, it will be difficult to force Ameren Missouri to be responsible for the mess, Borgmeyer said.

The mayor said he’s been told, though not in writing, that the decree will be extended 30 days to Dec. 5, but he is pushing for more time.

Borgmeyer is asking for strong public response to both the EPA and DNR to address the issue, so residents are not forced to foot the bill for Ameren Missouri’s mistake.

This is a developing story. Stayed tuned to FOX 2 and check back with this story for additional updates.