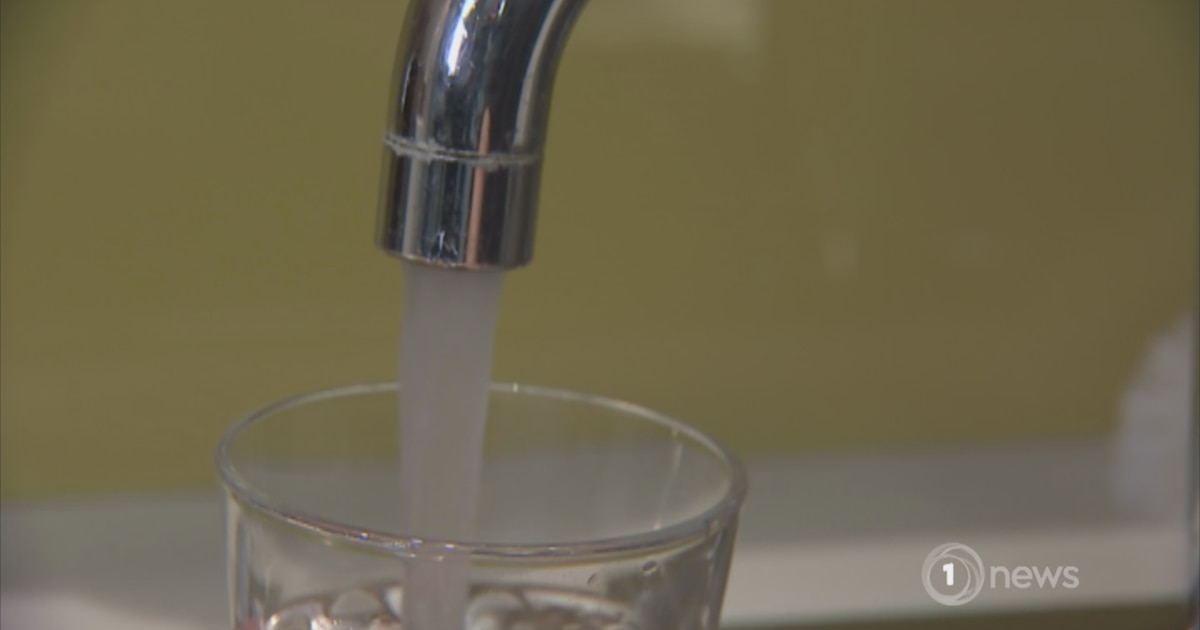 Residents on a rural water scheme in South Canterbury are facing the prospect of eight months without safe drinking water.

The current system has dangerously high levels of nitrates which the Regional Council says is due to widespread flooding in July, that saw Canterbury’s wettest July on record.

“It seems that all that rain flushed a lot of nitrate down through the soil and into the groundwater,” says Environment Canterbury’s groundwater science manager, Carl Hanson.

The affected area is the Lower Waihao Rural Water Scheme just south of Waimate, and includes the small towns of Morven and Glenavy.

The scheme serves 615 residents who now rely on council tanks to source clean drinking water because nitrate levels in the scheme’s water supply have reached the maximum acceptable value.

One of those people is Glenavy resident Lynn McGregor, who has forked out thousands of dollars for his own at-home nitrate filter to save the daily trip to the tank.

“I just don’t want to be walking over there filling up my bottles,” said McGregor.

High levels of nitrate are primarily caused by intensive farming.

The Regional Council says nitrate concentrations have been increasing “really since farming began in the region”.

Nitrogen is lost mostly through cow urine, which then passes down through gravelly soil into the groundwater, and eventually into lakes and oceans.

Freshwater ecologist Mike Joy says it’s a problem right across the whole of Canterbury and Southland.

“It’s just built up over 30 years and it’s showing up all over the place now with big problems with drinking water and with rivers and lakes,” Joy said.

It can cause a range of health conditions including blue baby syndrome and some cancers.

“We have the highest rates of colon cancer in the world in New Zealand,” Joy said.

“I’ve been part of research showing that the parts of New Zealand that are intensively farmed have the higher levels, the higher rates of cancer.”

Although the cause is widely understood, it’s the solution that’s causing division.

The Waimate District Council has proposed a denitrification plant to supply nitrate free water to the community.

But this isn’t set to be commissioned until mid-2023.

ECan will have to give consent before the plant gets the green light, which includes ensuring the nitrate waste is disposed of without harming the environment.

The Waimate District Council says it’ll be a delicate balance.

“They’re two major issues. human health is obviously paramount but then we have the environmental impacts as well so we need to sort of try and balance those in a way that’s acceptable to consumers and to land users,” says the District Council’s asset group manager, Dan Mitchell.

But Joy says this just creates another problem.

“It’s purely an ambulance at the bottom of the cliff instead of fixing the problem it’s trying to fix,” he said.

“Instead of trying to put the fence at the top of the cliff, we’re just piling up the ambulances at the bottom.”

Joy claims the only success in reducing nitrate in water has been in Rotorua and Taupō, where farmers are incentivised to reduce livestock on the land.

“The government, through taxpayers and a little bit from ratepayers, pay farmers to not farm cows to protect those lakes from nitrogen so we have a precedent now where a price is being put on that nitrogen,” he said.

“It’s the only change I’ve seen in reducing nitrate loads to fresh water.

“I hate to say it but that’s the only thing that’s actually worked so far.”

He says it should be considered further south.

“Where it’s causing expensive harm for others then it should be up to the industry to cover these costs, not the individuals who are caught up in it.”