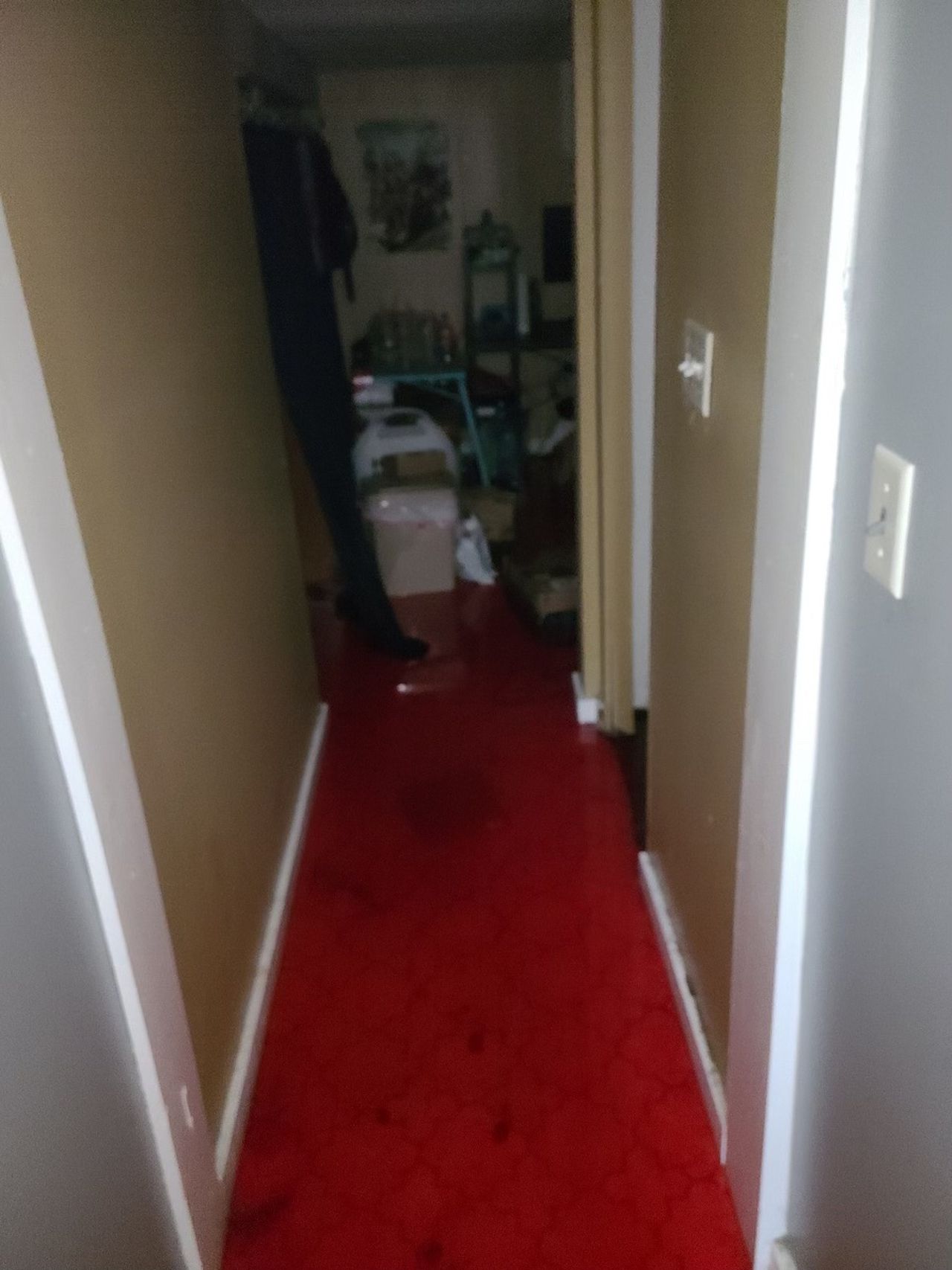 Tina Lanzillo said the lingering fumes of oil were nauseating.

“It smelled really bad and everyone was getting headaches,” Lanzillo, of Springfield, told MassLive Monday morning.

Three weeks ago, Kutty’s Fuel Oil mistakenly delivered 100 gallons to the wrong house and flooded the basement of the Lanzillo’s Pennsylvania Avenue home with oil. A delivery driver for the fuel company had gone to the wrong address on Oct. 24 and supplied oil through pipes that were not hooked up to a tank and were no longer in use at the Lanzillo home.

The family spent two nights at a nearby hotel while an environmental response company worked to pump the oil out of the basement. Lanzillo said that the Worcester-based agency Response Environmental told the family that air quality levels were safe enough for them to return to their home after the cleanup.

“For nine people we had to get three rooms and it’s very expensive,” Lanzillo said. “I was nervous to stay in a hotel room in case we wouldn’t get reimbursed.”

“When we got back there the smell was still so overwhelming, and at that point in time, we hadn’t heard from our insurance company,” she added.

Lanzillo described feeling unsure of what her insurance company would cover as agents have not been responsive to her questions. She said Worcester-based Hanover Insurance Group did not send out an agent to view the damage and said that only $10,000 worth of damages would be covered. “I thought that was if it’s my fault, but I’m not sure,” she said.

“I asked them to come to the house and assess it and make sure that I have someone on my side,” Lanzillo said. Her insurance agent declined to send somebody out, stating, “we don’t do that,” according to Lanzillo.

“I just felt very alone for the first two weeks that this happened,” Lanzillo said.

Jeff Curtis, a project manager with Response Environmental, said, generally speaking, most homeowners insurance policies do not cover pollution-related incidents. “Frankly, if you have a spill in your house, unless you’ve talked to your insurance company, you are not covered … I am really amazed that people don’t know about it.”

Curtis said oil-related spills are more common than people think and he said people are often not covered unless they specifically sign up for a policy that covers these kinds of contamination-related incidents.

“Right now, you have to sign up for the coverage and this isn’t advertised by insurance companies,” Curtis said.

In the meantime, the insurance company for Kutty’s Fuel Oil has helped with the stench of oil by providing an air purifier and putting plastic on the ceiling in the basement in an attempt to contain the smell.

Kutty’s Fuel Oil did not return a request for comment in time for publishing.

Lanzillo said she is concerned about the health effects on her family from breathing in the fumes. A worker from Response Environmental told her that breathing in oil fumes is only a problem after 30 days. As of print on Monday, the Lanzillo family was nine days short of that time frame.

“My mom is 79 years old, and I’m like, is this healthy for her?” Lanzillo said about her mother who lives in the home.

Springfield Fire Commissioner B.J. Calvi said incidents of oil delivered to unconnected pipes “happen from time to time, usually every other year we may get one.” When an oil tank is removed the pipes are supposed to be removed as well to prevent this issue.

Lanzillo said home inspectors have surveyed the home on at least three occasions since she and her family purchased the home in 1997.

Calvi said, “home inspectors from the bank should’ve caught it.”

The whole flooding incident has hit especially hard with Lanzillo’s mother who has dementia. In 2011, a tornado that ripped through Springfield caused heavy damage and condemned the house for a year. Lanzillo said her mother asks, “Are we going to lose the house like we did during the tornado?”

Lanzillo is exploring her legal options in terms of filing a lawsuit against the fuel company but said she is taking things one step at a time.

A family friend started a GoFundMe over the past weekend to help provide clothing and other belongings lost in the basement. Lanzillo’s nephew, her son and his girlfriend lived in the basement and their personal items were destroyed.

You can find the fundraiser here.

“All their clothes” were destroyed in the oil flood, Lanzillo said. “Two shelves of pictures were totally destroyed. For furniture, we will have to wait on that, we don’t even know. The wood I think is ruined.”

Lanzillo works as a school adjustment counselor for Springfield Public Day Elementary and said a lot of the toys she’s purchased at tag sales to give out to kids at the school were ruined by the oil.

She described her friend Tina Manzi, who started the fundraiser for Lanzillo’s family, as a “godsend” and said she felt hesitant about accepting the donations.