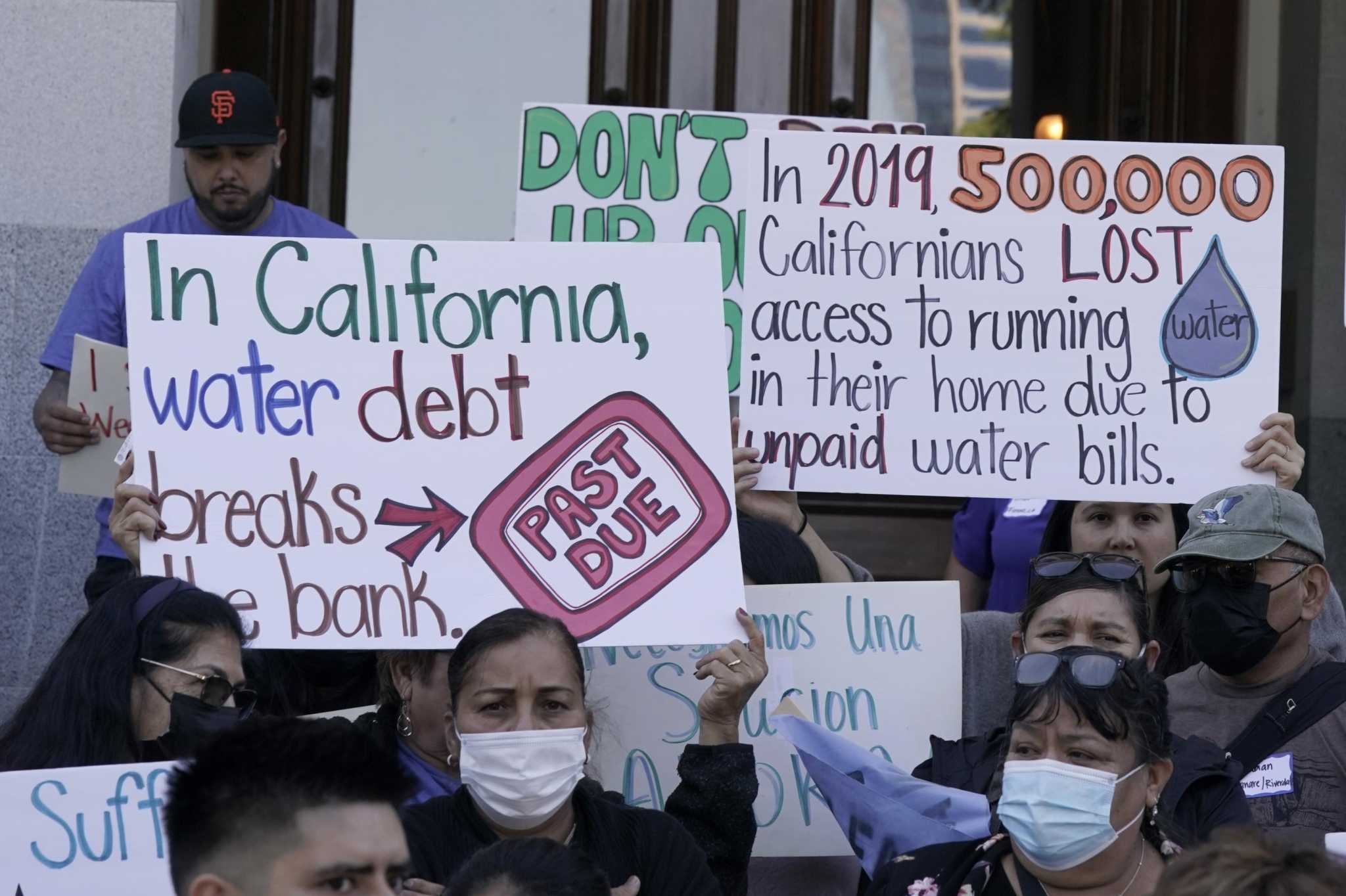 A California state auditor’s report slammed the State Water Resources Control Board on Tuesday for what it called a lethargic approach to funding projects that should be getting safe drinking water to nearly 1 million state residents who do not have it, many of them in disadvantaged communities.

“The State Water Board has funding available to help these failing systems improve the quality of their drinking water,” the auditors wrote. “Nonetheless, the board has generally demonstrated a lack of urgency in providing this critical assistance.”

The issue, the report said, is the increasingly long times the board is taking to get that money out the door to pay experts to upgrade and install clean drinking water systems.

“Over the past five years, the average length of time for water systems to complete their applications and receive funding nearly doubled, from 17 months to 33 months.” the auditor’s report said.

And the issue is urgent. About 370 systems that provide water to 920,000 Californians did not meet water quality standards as of December. More than two thirds of those systems were in disadvantaged communities, the report found.

Many agricultural communities in the Central Valley have been particularly affected, with farm-based contaminants like nitrate and arsenic contaminating drinking water.

The water board in response said it disagreed with the framing of the report, insisting the drinking water program — called Safe and Affordable Funding for Equity and Resilience — had “moved as quickly as possible to assist water systems and communities with managing complex drinking water challenges.”

The board’s statement outlined its successes since 2019, including providing access to clean water for 650,000 state residents.

The auditor’s report did not take into account the volume of applications the agency receives, the board response said, adding:

Sobeck quibbled with the auditor report’s title, which called out the board saying “It Lacks the Urgency Necessary to Ensure That Failing Water Systems Receive Needed Assistance in a Timely Manner.” She wrote, “Holding ourselves, our funding recipients, and technical assistance providers accountable is critical,” but she further said it was difficult to say whether delays were the result of the pandemic or supply chain issues, instead of things in the board’s control like how quickly it processes an application.

Sobeck also pointed to the funding boost of $130 million annually for 10 years, provided by the state in 2019, that was aimed at helping smaller, disadvantaged communities, and an additional $650 million for drinking water systems set aside in 2021.

Sobeck and the auditor’s report both pointed to changes in state law that required it to focus on more, smaller, and less sophisticated water systems, increasing application processing times.

Sobeck’s response also said the board’s technical assistance providers were overmatched by increased demand, but said five more had been added to the pool as of June.

The auditor also criticized the oversight, or lack thereof, of projects once they were finally approved and funded.

In one instance, the board assigned a provider for a technical assistance project for South Kern Mutual Water Company in December 2019.

Sobeck said the board supported the report’s recommendation to create performance measures for those kinds of jobs, and that the Division of Financial Assistance intends to create an online funding dashboard to monitor progress.

In a response to Sobeck’s comments, the report’s authors said they stood by their chosen title. They did also acknowledge that much funding had gone to disadvantaged communities.