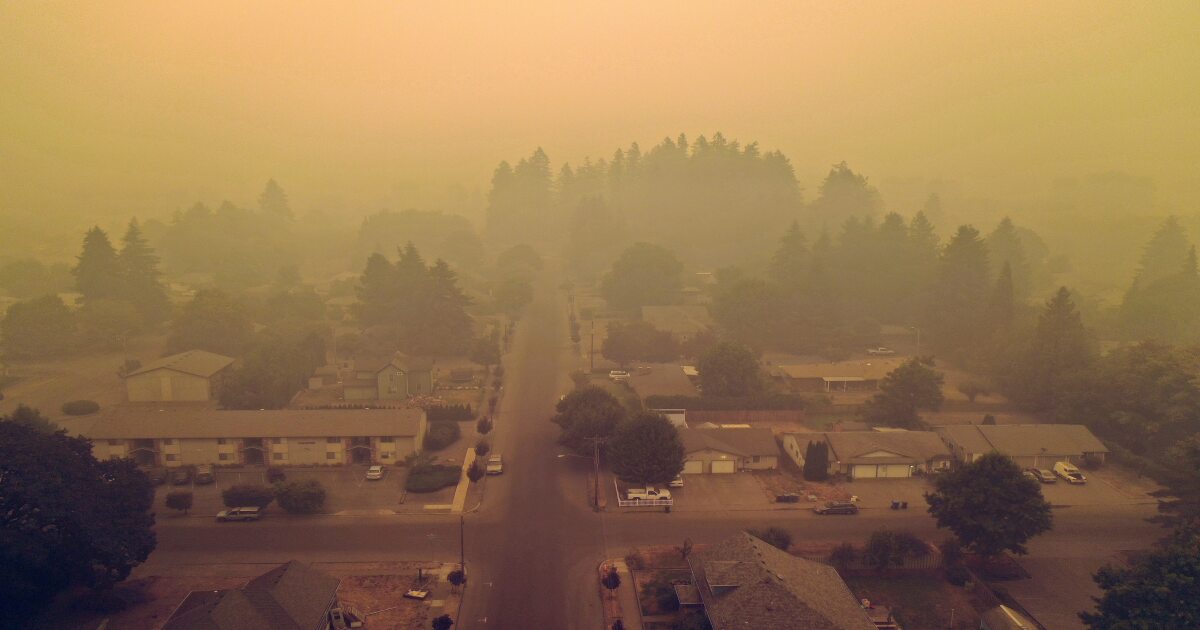 Oregon lawmakers approved $7 million in funding for local governments to create safe places for people during extreme weather conditions. That could include warming shelters in the winter and cooling centers in the summer.

The state also has 438 clean air scrubbers that can be used to filter air in emergency shelters in areas with dangerous levels of wildfire smoke. Dozens of communities have expressed interest in the air purification equipment, said Jake Sunderland with the Oregon Department of Human Services.

“If they need a truckload of air scrubbers tomorrow, they can call us and we could have it down there,” he said.

The resources are also available to public schools and tribal governments.