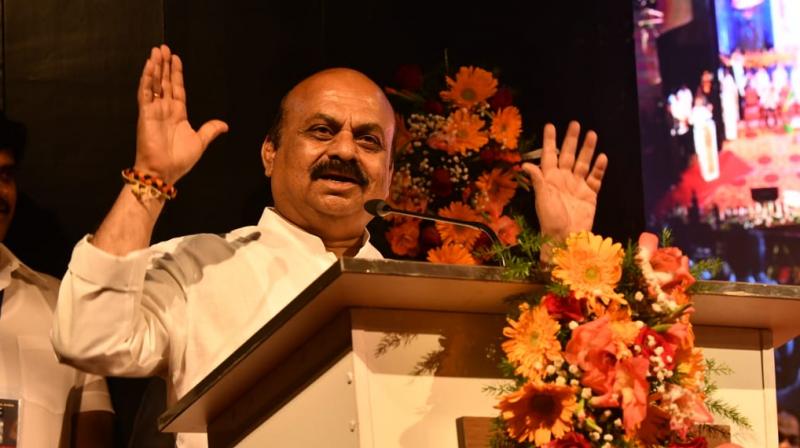 BELAGAVI: The state government has sanctioned Rs 960 crore for drinking water projects in various taluks of Belagavi district under the Jal Jeevan Mission, according to Chief Minister Basavaraj Bommai.

Speaking after inaugurating the Kittur Utsav here on Monday, the Chief Minister said that Rs 9,000 crore has been allocated to provide drinking water under Jal Jeevan Mission for 25 lakh houses in the state.

“Rs 580 crore has been allocated for the lift irrigation project at Kittur. Former Chief Minister B S Yediyurappa had given his node for Rs 50 crore for the construction of Queen Channamma’s palace. Now we have approved Rs 115 crore. The palace will be next to the Fort. The government will bear the cost of land acquisition required for this project. Rs  27 crore has been allocated for the development of the original place of Channamma,” he said.

The state government has decided to set up an industrial township on 1,000 acres of land near Kittur. This aims to provide jobs to about 50,000 youth. “The government is determined for the holistic development of Kittur Karnataka,” he declared.

“I will lay the foundation stone of the statues of Chennamma, Sangolli Rayanna, and Dr B R Ambedkar near Suvarna Soudha in November,” the CM said.