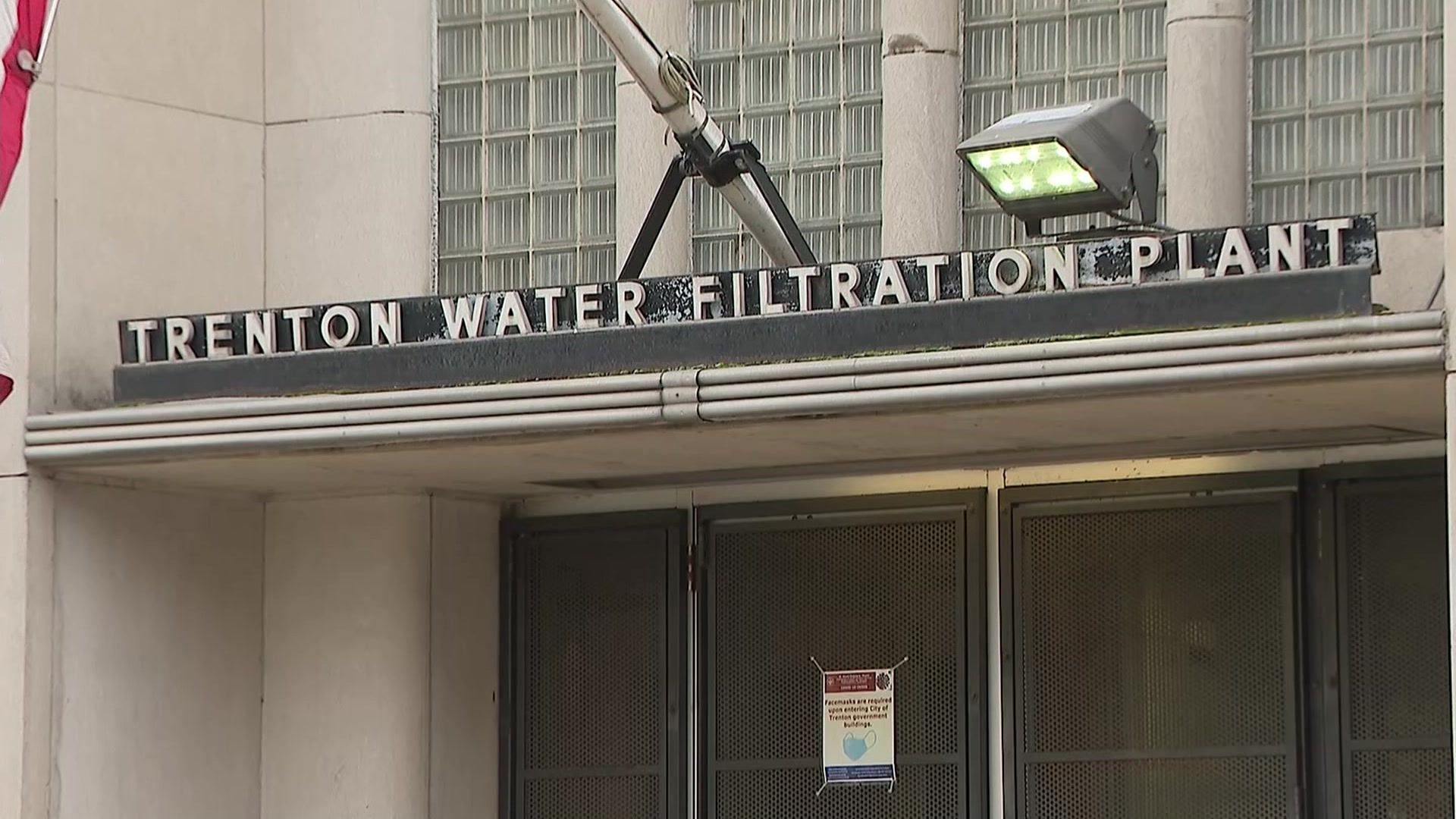 Gov. Phil Murphy has announced a new initiative to support and improve Trenton Water Works. It is a move to ensure that Mercer County has safe drinking water.

The announcement came after a monthlong compliance evaluation of conditions affecting Trenton Water Works and years of contention between several mayors and the Trenton City Council.

“When it comes to making system upgrades or lead service line replacement copper tubing…council under this leadership has consistently voted no,” says Trenton Mayor Reed Gusciora.

The governor announced the direct operational oversight of the city-owned utility. Officials say that the Department of Environmental Protection initiative will support and improve Trenton Water Works.

Gusciora says he welcomes the partnership with the state.

“We hope it’s not for the long term, but until we can right up the ship and make the improvements we need to make, we’ll be thankful for their partnership,” the mayor says.

Trenton Water Works provides drinking water to Ewing, Hamilton, Hopewell Township, Lawrence and Trenton. The mayors of those municipalities say that although the upgrades to the system are costly, they are necessary.

“… the order from NJDEP requires the City Council to approve all items necessary to ensure our goal is reached; guaranteeing a roadblock to progress is neutralized,” Hamilton Mayor Jeff Martin said in a statement.

“We deliver a great product, and we want to do is make sure that we deliver a clean product for many years to come,” says Gusciora.

It is unclear how long the partnership will last. The DEP says its immediate goals are to build technical capacity and assess long-term needs.