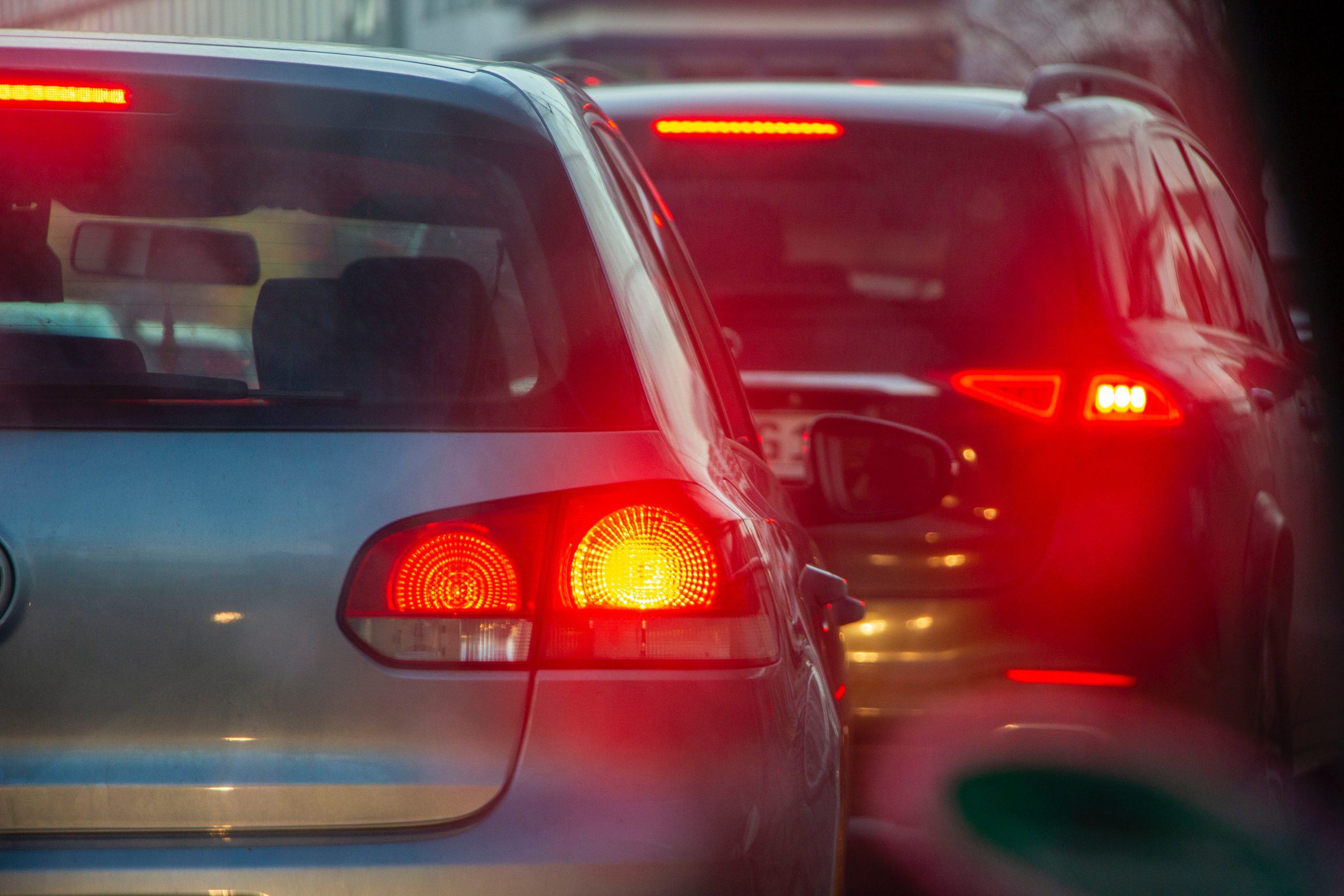 If you vote in Sacramento County, your ballot includes a measure that could significantly worsen the air quality of the Sacramento Region. The ballot measure, known as Measure A, promises to reduce congestion and improve air quality but will have the opposite effect by spending taxpayer dollars on the construction of numerous highway expansions throughout the region. We ask our members in Sacramento County to Vote No on Measure A to protect air quality, reduce traffic, and reduce climate change impacts in the region.

Measure A is an initiative funded by large development interests that proposes to increase the sales tax by 0.5% for the next 40 years to fund a total of 225 transportation projects within Sacramento County. Although the funded projects include road repair and transit improvements, the measure will also fund highway expansion projects, including the SouthEast Connector, a new four-lane, 34-mile-long expressway connecting Interstate 5 and Route 50.

Reasons to Vote No on Measure A:

This Measure only needs a majority to pass, meaning that every vote counts. As Sacramento continues to be ranked as one of the ten worst cities in the U.S. for air quality, we cannot afford to continue to increase air pollution in this region. We ask you to join the Coalition for Clean Air, Sierra Club, ClimatePlan, Environmental Council of Sacramento, and other environmental and transit groups to Vote No on Measure A on November 8th!

For more information on Measure A, please visit www.measureanotok.org.