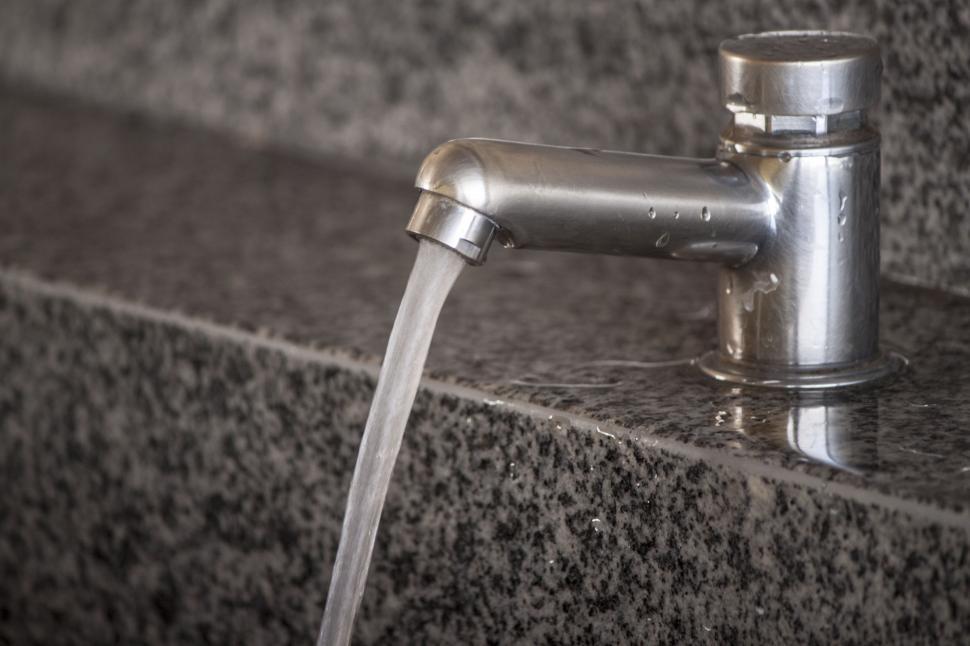 Valve issue at the city’s water plant to blame

Some Storm Lake residents may have noticed slight cloudiness in their tap water this week, but city officials say the problem has been fixed and there are no safety issues when it comes to consuming the water.

The issue was corrected immediately Tuesday morning and the Iowa Department of Natural Resources was notified of the situation, the city said. Hydrants in the area were flushed until the water returned to normal.

Lime is used in the water softening and purification process and not harmful. If residents notice any remaining cloudiness in tap water, the city said running the cold water tap for a short time should eliminate the condition.