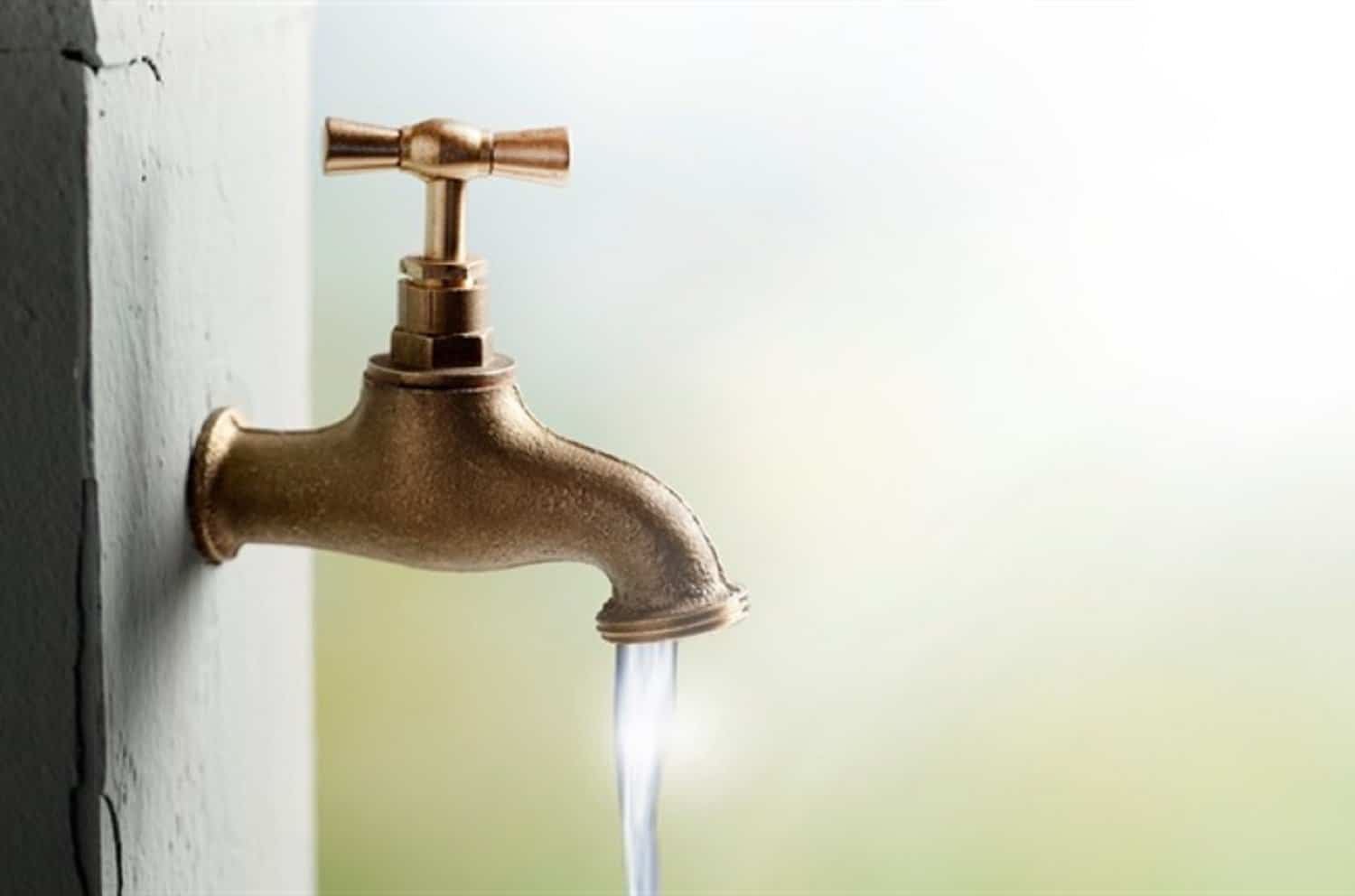 eThekwini Municipality has advised residents in the Birchwood area to boil their tap water before using it as it is not safe for human consumption.

“The public is advised that water testing has revealed that tap water in the Birchwood area does not meet acceptable standards for human consumption,” said Msawakhe Mayisela, eThekwini Municipality spokesperson.

This alert comes on the back of reports of residents in the area complaining about the water being contaminated.

“Following remedial work done last month to eradicate suspected contamination, the results for water quality in this area has always come out safe for consumption. The City continuously monitored water quality in the area and tests have revealed that potable water is no longer of good quality,” said Mayisela.

Mayisela said the City was investigating the source of contamination but preliminary observations indicate it could be down to pipeline blockages.

Mayisela stressed that it was only the Birchwood area that is affected and that water in all other areas of eThekwini was safe.

“In the meantime, the City has dispatched water tankers [to Birchwood]. For tap water, residents are urged to first boil for a minute to make it safe for consumption,” he said.

On Tuesday, members of the Democratic Alliance conducted an oversight inspection in Birchwood and the neighbouring area of Greyville.

Yogis Govender, DA’s member in the eThekwini executive committee (Exco), said she had written to Mayor Mxolisi Kaunda to request a special exco sitting to discuss the “unchecked” sewer spillages across the city.

Govender highlighted the recent incidents of hundreds of dead marine life found collecting on the shores of Isipingo beach and Blue Lagoon river this month.

On Monday, the municipality closed 11 of its beaches due to high levels of E.coli being detected in the water.

The DA will be presenting Exco with their report on findings from the three-day oversight visits and other related matters for investigation and demanding urgent remedial action, to this humanitarian and ecological disaster

Govender said a formal request has been made for the following issues to be tabled for discussion on Exco: the city’s water crisis, progress on repairs to the sewer systems, an emergency turn around plan and budget, publishing of weekly water results and for WhatsApp communications.