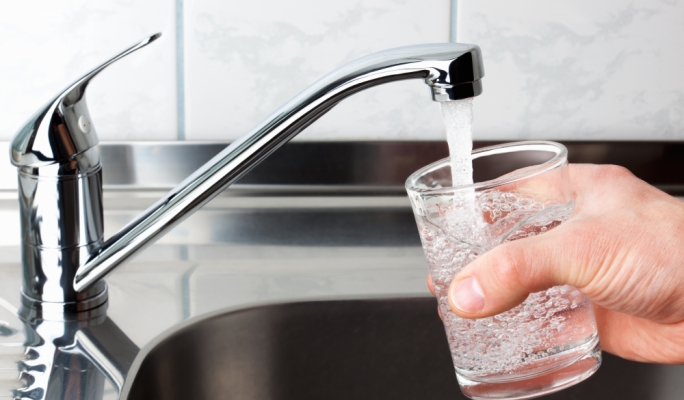 The demand for bottled water is an “exceptionally clear case” of how an abundant public substance has been transformed into a valuable product by Maltese industry, making its consumption (and sale) one of the “biggest mysteries of capitalism.”

This is the concern of the negative environmental impact of plastic bottles by MCAST researchers Alex Rizzo and Christian Camilleri, who conducted a questionnaire to determine what drives Maltese customers to opt for bottled water, rather than “cheaper, more accessible, and similarly high-quality tap water.”

The study starts with the premise that “tap water supplied in Malta is in line with the Drinking Water Directive and, thus, perfectly safe to consume”. Additionally, it is delivered directly to the point of use. But there seems to be a gap between the actual quality of tap water in Malta and the customer’s perception, which explains why tap water has remained relatively untapped.

The lower consumption of tap water in Malta is confirmed by a European Commission report issued in 2018 that revealed consumption in Malta to be the lowest in the European Union. While on average, Europeans use 120 litres of tap water each day, the Maltese only use 50 litres for all of their household needs. This may suggest that the Maltese are more economic in their use of water and rely on other sources like groundwater – but it could also suggest a greater consumption of bottled water.

To establish why the Maltese remain wary of tap water, the two researchers relied on an online questionnaire answered by 107 respondents, exploring the influence of a number of factors, namely image, social norms, emerging trends, advertising, convenience, lack of public information on tap water, taste and hardness of tap water, the colour of tap water, health and safety risks associated with tap water, and irregular water supply.

The aim of the study was to inform policymakers and environmental activists on how to “launch aggressive campaigns which further encourage the use of tap water and hence minimize the environmental damage caused by plastic bottles.”

The study found that the ‘organoleptic quality’ of tap water – which includes taste and hardness, and colour of tap water – was the strongest variable influencing demand of bottled water. Water ‘hardness’ refers to the percentage of calcium and magnesium dissolved in water, with hard water implying a high dissolved rate of these elements in the water. The taste of tap water is impacted by chlorine which is used for eliminating bacteria and other microbes in water. “This proves the hypotheses that the lower the organoleptic quality of tap water, the higher consumption rate of bottled water,” the researchers said.

Significantly the study found that the second most important variable was ‘tap water insecurity’: the hypothesis that the higher the perceived safety of bottled water, the higher the consumption.

The authors said that despite clear evidence that tap water in EU countries was completely safe, the perception that bottled water is safer than tap water also features in numerous other studies carried out in Western countries.

The study does not discount other factors such as ‘social influences’, the third most important factor which also includes marketing and advertising. The study points out that common keywords used by bottling companies in their advertising campaigns include ‘natural’, ‘pure’, and ‘pristine’ while other studies suggest that 10% to 15% of the price of bottled water goes towards advertising.

The results of the study tallies with the focus by the Water Services Corporation on improving the taste of Maltese tap water by increasing the portion of desalinated water in the tap water blend.

The WSC is also participating in the EU funded Purilma ‘pure water’ project whose aim is to have more consumers choosing tap water as their drinking water, and eliminate the use of bottled water and reduce plastic waste.

The project is set to identify innovative technologies that can disinfect Malta’s water while using lower chlorine quantities, to improve the taste and smell of the drinking water that is supplied by WSC.

The University of Malta will determine the extent to which each technology can disinfect water effectively, according to the levels defined by the EU’s Drinking Water Directive.

The most successful technological method will be further assessed by means of a pilot project carried out by the Water Service Corporation. By using disinfection technology at a national level, public health will be safeguarded, and the taste and smell of tap water will be improved. This will lead to tap water being more acceptable for drinking purposes, at no additional cost to consumer.