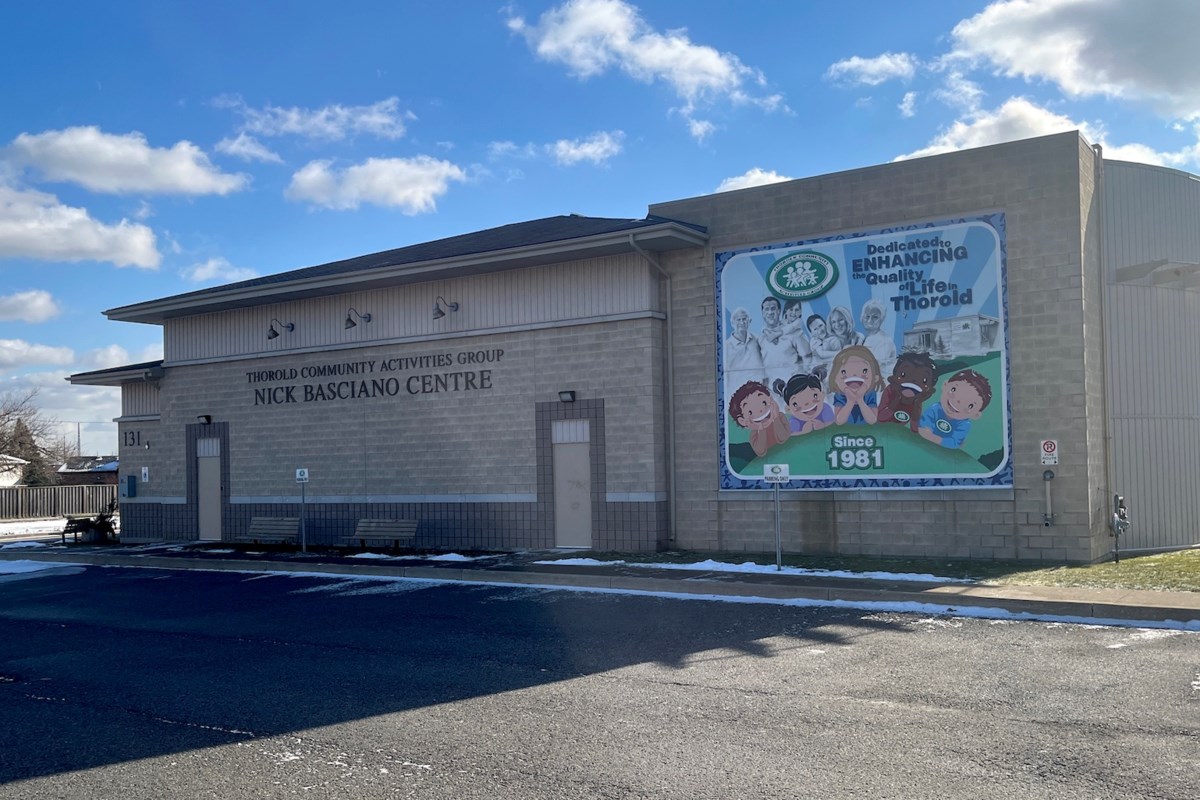 The roof of the Thorold Community Activities Group (TCAG) is in need of repairs so they want to install a ‘green roof’; ‘We’re hoping to raise about $40,000’

Time to raise the roof! The Thorold Community Activities Group (TCAG) has launched a ‘Green the Roof’ fundraiser.

As ThoroldToday reported, the roof of the TCAG is in desperate need of repairs so the group is hoping to install a new green roof.

Green roofs have a layer of vegetation on top that is supposed to provide environmental benefits, such as air purification and urban heat island amelioration.

Because of the costs of the project, the TCAG is looking towards the local community for help.

“The entire cost of the roof is well over 300,000 dollars,” the TCAG’s executive director Megan Gilchrist told ThoroldToday in a recent interview. “There is grant money available that we’re applying for but most of the grants require that we raise a certain percentage ourselves to show that there is community support. We’re hoping to raise about 40,000 dollars.”

The TCAG is encouraging people to donate in the spirit of Giving Tuesday which takes place on Nov. 29. Giving Tuesday is a global movement to counter Black Friday, in which people are encouraged to donate money to a good cause of their choice.

The TCAG takes up an important part in the Thorold community. The not-for-profit charity was founded back in 1981 by a group of Thorold volunteers who wanted to provide recreational, cultural, and educational programs for the local community.

These days, an important part of the TCAG’s programming is their licensed childcare and their day-camps for kids.

To make it easy for people to donate money towards the ‘Green the Roof’ fundraiser, the TCAG has set up a donation page through CanadaHelps. Any additional funds raised will be put towards other greening initiatives at the TCAG.