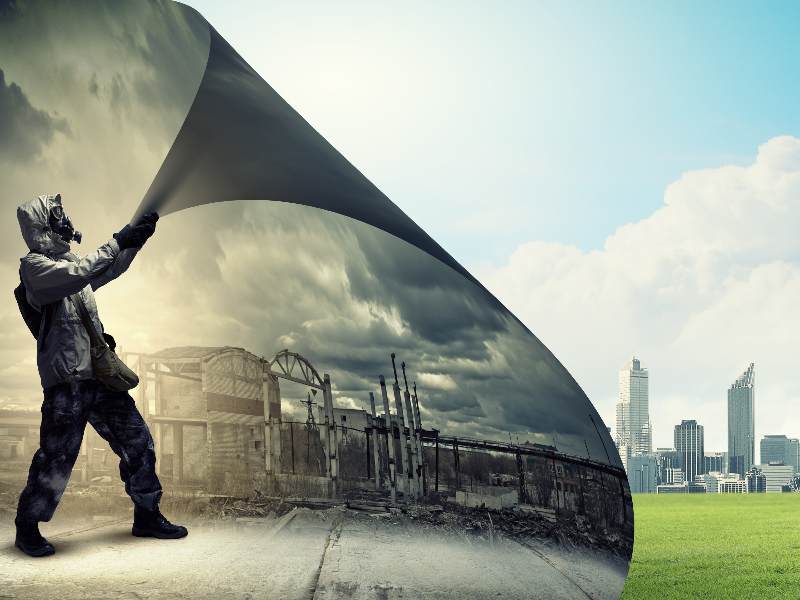 Ahead of COP27 being held in Africa later this year, the mayors and governors of ten major African cities announced an unprecedented, ambitious commitment to improve air quality with the signing of the C40 Clean Air Cities Declaration.

See the list of ten cities and their commitments below.

By signing the C40 Clean Air Cities Declaration, the mayors of these cities recognise that breathing clean air is a human right and commit to working toward safer air quality that meets World Health Organisation Air Quality Guidelines.

Air pollution has become the second-largest cause of death on the African continent, due in part to rapid urbanisation and industrialisation. Approximately 1.1 million deaths per year have been linked to air pollution across Africa, according to a Global Burden of Disease study.

Approximately 59 million people across the ten African cities stand to benefit from cleaner air and improved health through commitments that could prevent as many as 10,000 early deaths linked to air pollution exposure, as well as more than 300,000 hospitalisations, resulting in $9.4 billion in annual savings from averted deaths and hospitalisations.

Have you read?
Court rules that clean air is a constitutional right

The ten cities and their clean air commitments

Find out more about the C40 Cities clean air declaration.