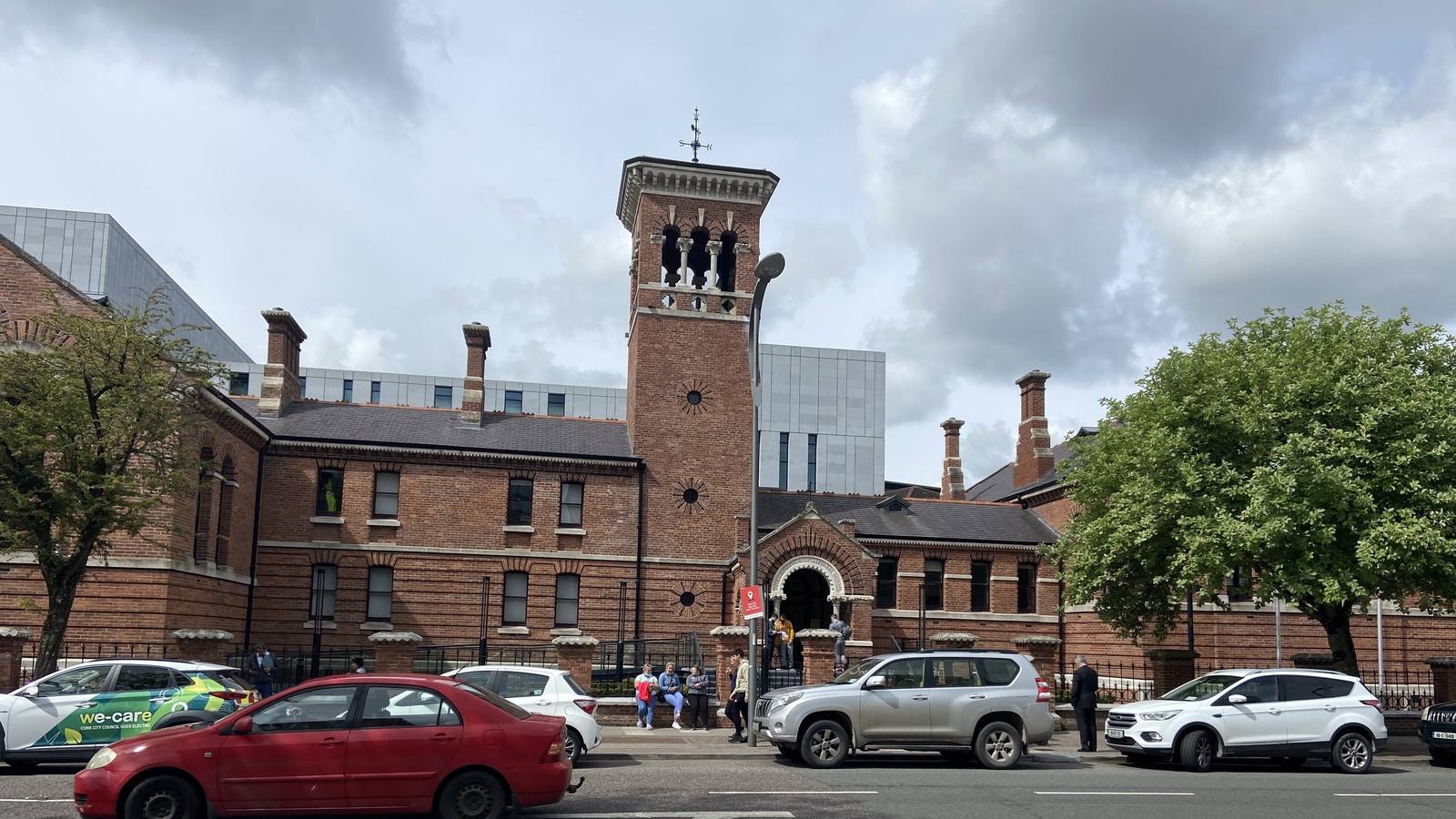 A farmer who deprived his cattle of water has avoided jail but has received a ten-year ban from farming, after a veterinary inspector found animals in various stages of decomposition on his farm in Dunmanway, Co Cork.

When he entered the first shed, he found nine dead animals in various stages of decomposition. One of the animals was “recently dead”. The others appeared to have been deceased for a number of months.

Mr Kelleher entered the second shed where he found seven dead animals. Again, some were recently dead whilst others had been dead for a number of months. No water was available to the animals in either shed.

When he went to a field beside the shed, he found two carcasses. He also discovered two calves in “filthy” conditions in a pen, and further out the yard he found further bovial skeletal remains.

Mr Kelleher said that he spoke to Deane about the neglect. He directed him to provide water to the animals.

“There was unnecessary suffering to the animals by the lack of water. Regarding the water he said the well was contaminated.”

Mr Kelleher said that he told Deane, 38, that the situation at the farm was unacceptable. The court heard that Deane also had a suckler herd in Coppeen in West Cork. There was no issue with animal welfare on the second farm.

Mr Kelleher stated that Deane had owned 90 animals at any given time. The veterinary inspector returned to the farm in Dunmanway on 4 February 2021 to find that there was still no water available to animals on the farm.

He also returned to the farm on 22 June 2021. There were no animal welfare concerns at this time.

However, when Mr Kelleher went back to the farm on 7 March this year, he found an emaciated cow who was unable to stand. The calves on the farm were also untagged.

He returned on 6 May this year to find that the untagged animals still hadn’t been registered. He discovered the carcasses of three calves on the farm, and there was no water available to the animals.

Deane has since destocked and hopes to let out his land. He is no longer involved in any husbandry. Mr Kelleher said that in his opinion Deane should not be allowed to keep livestock.

Mr O’Dwyer said that at the time of the offences Deane was experiencing a number of personal issues and complications.

“There was an element of putting his head in the sand. He had huge personal tragedies in the family. There is no excuse. He is ashamed and apologetic. He is hoping to let out the land and is not involved in any kind of husbandry,” he said.

Deane had pleaded guilty to two charges involving the neglect of cattle and failing to give them enough clean drinking water.

Deane admitted that he failed to provide a sufficient quantity of wholesome uncontaminated drinking water to bovine animals under his control.

He also pleaded guilty to neglecting or being reckless regarding the health of bovine animals on 4 February 2021.

“You failed to provide water which is fundamental to the survival of all animals. You caused needless suffering to animals you were responsible for,” Judge Boyle said.

She noted the guilty plea in the case and the fact that Deane had voluntarily destocked. Taking his family difficulties into consideration Judge Boyle imposed a two-year suspended sentence on Deane and banned him from keeping livestock for a period of ten years.