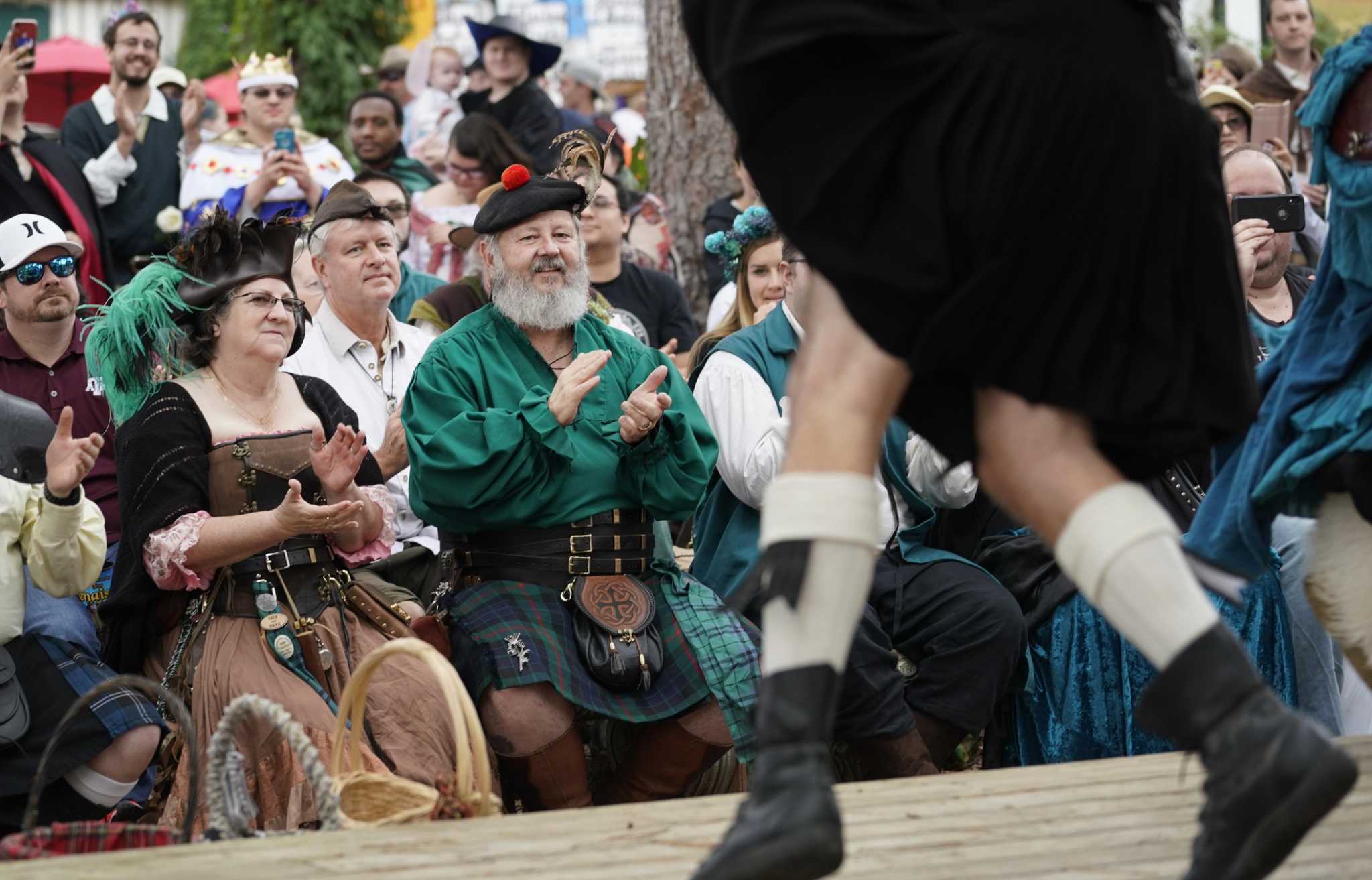 The Texas Renaissance Festival is suddenly a lot more authentic this year: The Texas Department of State Health Service has warned the water on-site isn’t safe to drink, cook with — or even for its estimated half-million visitors to use for washing their hands.

The state agency warned about the well water Friday — one day before the long-standing festival was to open. It said the wells located on-site are “not an approved source” of water according to state health regulations. Under Texas Administrative Code, water sources must be sampled and tested to meet certain drinking water quality standards in order to be approved, although the agency did not say which of the criteria the water did not meet, or whether it affected residences and businesses beyond the Todd Mission site.

Well water should not be used to wash hands, cook, make ice or mix other beverages unless it has been boiled for at least three minutes, the agency announcement said. Festival-goers instead should bring water from home or only drink commercially bottled water, according to the health service.

But the festival website says guests are only allowed to bring in “one unopened bottle of water per guest.” It wasn’t immediately clear whether there had been any changes to that restriction in light of the water situation.

The festival grounds also have dozens of food vendors listed and the boil order was likely to cause disruptions and delays.

“The Texas Renaissance Festival offers some of the most varied and unique food offerings to be found anywhere. Of course we have turkey legs and things on a stick, but there are also foods from many lands and cultures, including Greek, German, Spanish, French/Cajun, Polish, Asian, Italian, and traditional English, as well as pub food, hamburgers, and just about anything else your taste and budget might desire,” according to the festival website.

The Texas Renaissance Festival, located north of Houston in Todd Mission, is operating for its 48th season. The festival offers Renaissance-themed food, shopping and entertainment and draws more than 500,000 attendees each year, according to its website.

Check back for updates.