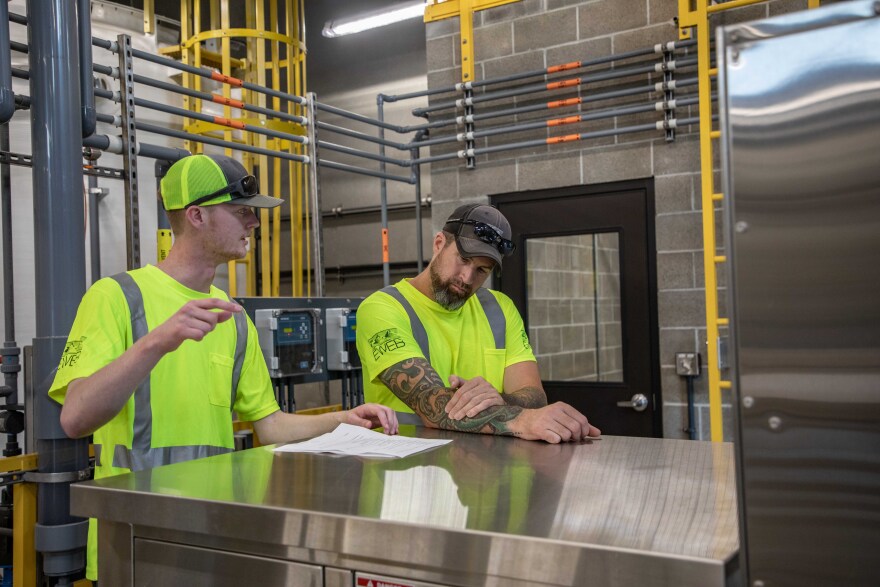 Eugene has some of the cleanest drinking water in the country. The Environmental Protection Agency finds the McKenzie River watershed continues to exceed quality standards.

Susan Fricke is quality assurance supervisor with Eugene Water and Electric Board (EWEB). She said Eugene’s water is naturally clean because much of it flows through a spring fed system at Clear Lake. She also credited work at the Hayden Bridge Water Treatment Plant.

“If we have any turbidity, from like a winter storm event, if we have contaminants that are coming in from urban areas– all of that is removed to levels that are safe for drinking water,” Fricke said. “And then we go out within the system to make sure, as our water is moving through all the 600 miles of pipe, that everything stays clean and stays healthy.”

Fricke said there are no lead service lines within EWEB’s network. If water customers have faucets or fixtures from before 2014, she said it’s probably a good idea to switch them out. If that’s not possible, regular cold-water flushing is recommended.

The wildfires of 2020 posed grave threats to the McKenzie River watershed. Fricke offered high praise for the post-Holiday Farm fire response collaborators with Pure Water Partners including McKenzie Watershed Council, Willamette Soil and Water Conservation District and McKenzie River Trust. The partners worked with riparian landowners, offering an array of services to help keep eroded sediment and contaminants out of the river.

Last year, EWEB’s Board of Commissioners approved a new program to pay for wildfire restoration projects through a flat fee temporarily assessed on all water customers. The monthly fee took effect in mid-2021 and will last for 5 years, paying for restoration work in the watershed that keeps EWEB water clean. 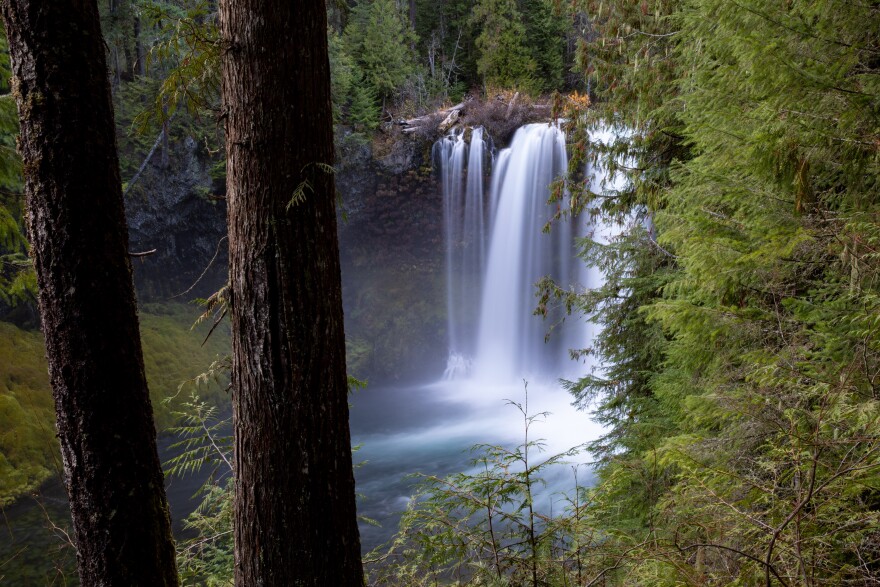 Headwaters of the McKenzie River.

Fricke said the surcharge is funding large scale flood plain restoration projects helping trap out sediment, slow down flow and even store water. She said there are co-benefits like increasing habitat and creating a fire buffer.

Founded in 1911, EWEB is Oregon’s largest customer-owned utility. EWEB provides water and electricity to the Eugene community, as well as parts of east Springfield and the McKenzie River valley area. EWEB is chartered by the City of Eugene and is owned by the people of Eugene.

EWEB’s mission is to “enhance our community’s vitality by delivering drinking water and electric services consistent with the values of our customer-owners.”