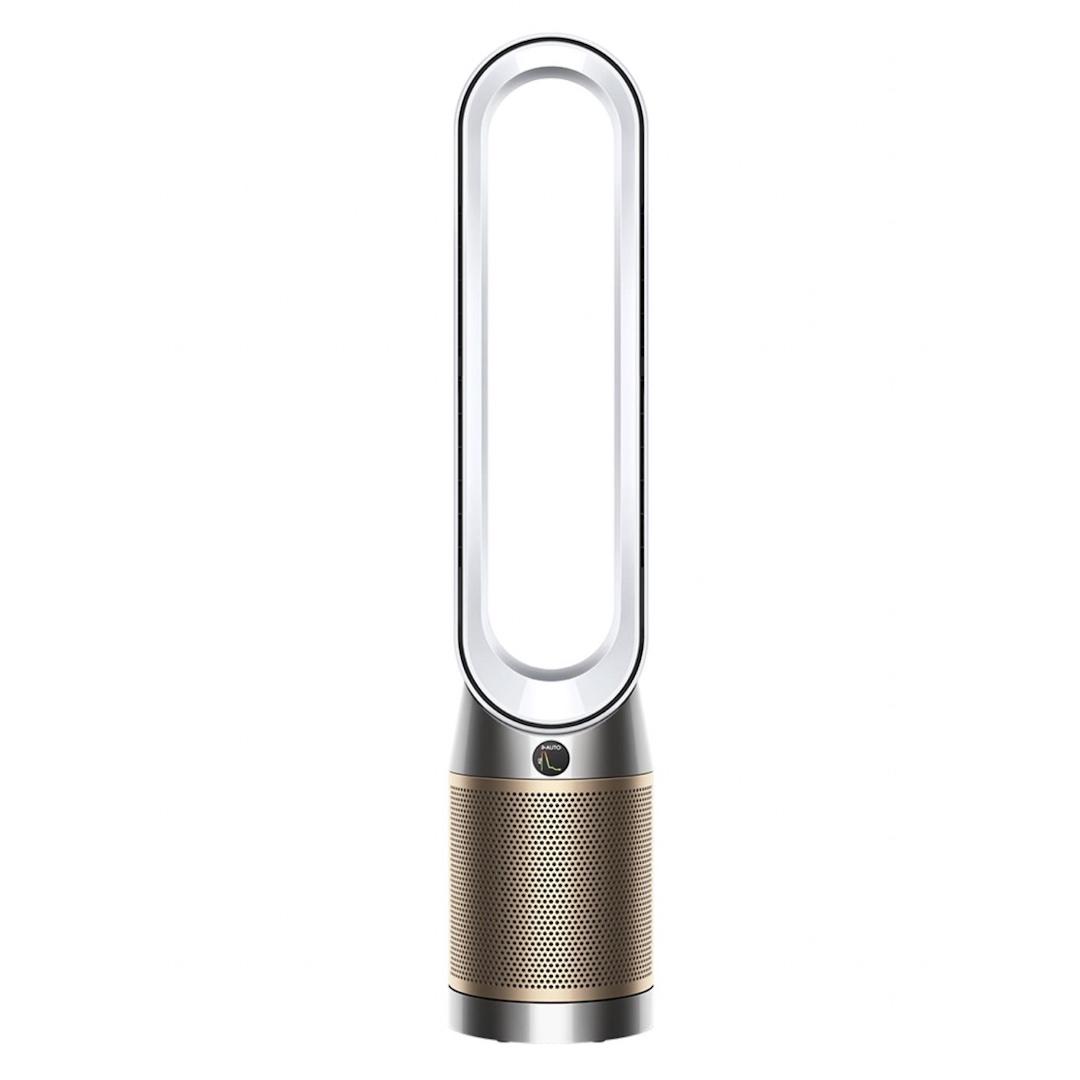 Allergy season is here. For some people, it is always here. While common allergens such as pollen and grass do affect people seasonally, allergens such as household dust can cause discomfort year-round. Stagnant indoor air can make those allergies even worse.

An air purifier can help relieve allergy symptoms, whether they’re seasonal or perennial. Instead of entering your body, airborne particles instead enter the air filter, leaving you with crisp, clean air in your home.

Top products in this article:

A HEPA filter is key when shopping for an air purifier, like the Dyson Purifier Cool Formaldehyde.

The key to the best air quality is finding a purifier with a True HEPA filter. These filters can “remove at least 99.97% of dust, pollen, mold, bacteria and any airborne particles with a size of 0.3 microns,” according to the Environmental Protection Agency. (For comparison, standard HEPA filters remove 99% of particles as small as 2 microns.)

Below, find the best air purifiers for your home with HEPA filtration from Dyson, Molekule, Coway and more, just in time for allergy season. From splurge-worthy to budget-conscious, these air purifiers may just offer you clean air that will bring relief.

This Dyson air purifier and fan goes above and beyond most, even destroying formaldehyde that your furniture may be releasing into the air. It also has a carbon filter that removes gases and odors. This True HEPA air purifier diagnoses your room’s air quality for you as it works and reports back as it cleans. It also doubles as a powerful oscillating fan. 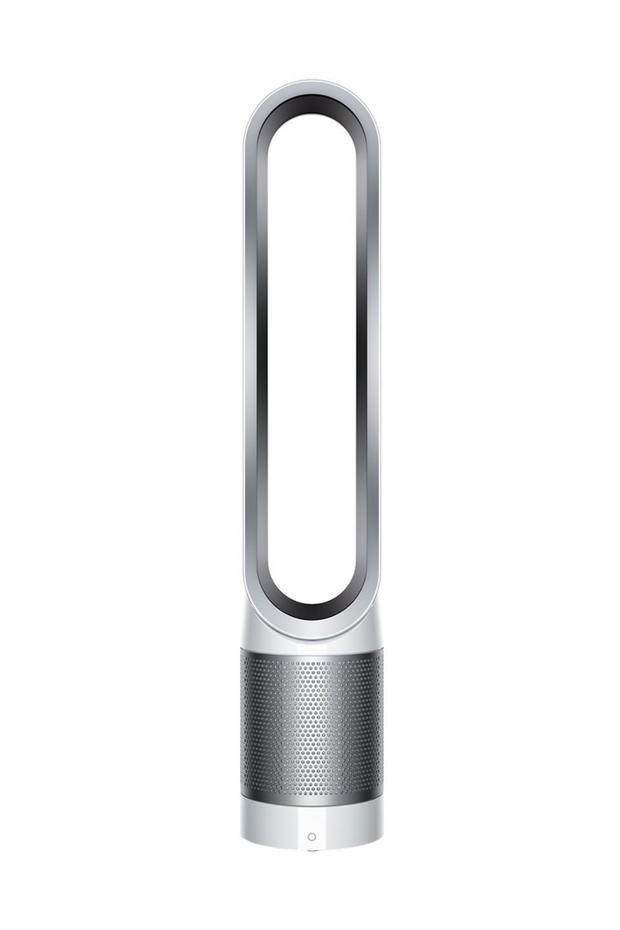 The Dyson Pure Cool purifying fan might not destroy formaldehyde like the Pure Cool, but it has most of the other features at a much lower price point. The Pure Cool can pull in airborne particles at a distance and improve any room’s air quality. Say goodbye to dust, pet dander, and other allergens that linger in indoor air. 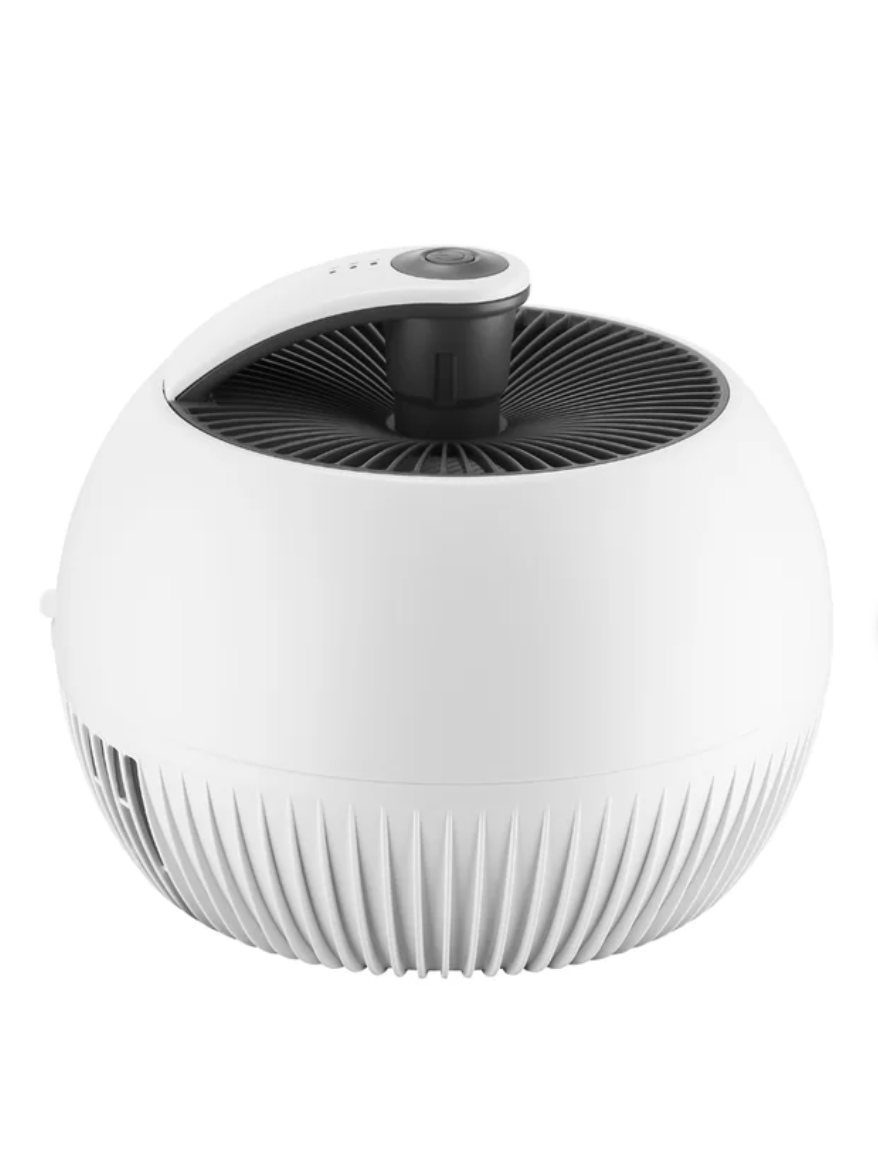 This more affordable air purifier has low, medium and high fan speeds. It is a rather petite air cleaner compared to many of your other options and is best suited for smaller rooms up to 300 square feet.

Is it the best air purifier? Some Wayfair reviewers think so — it’s rated 4.5 stars on Wayfair. 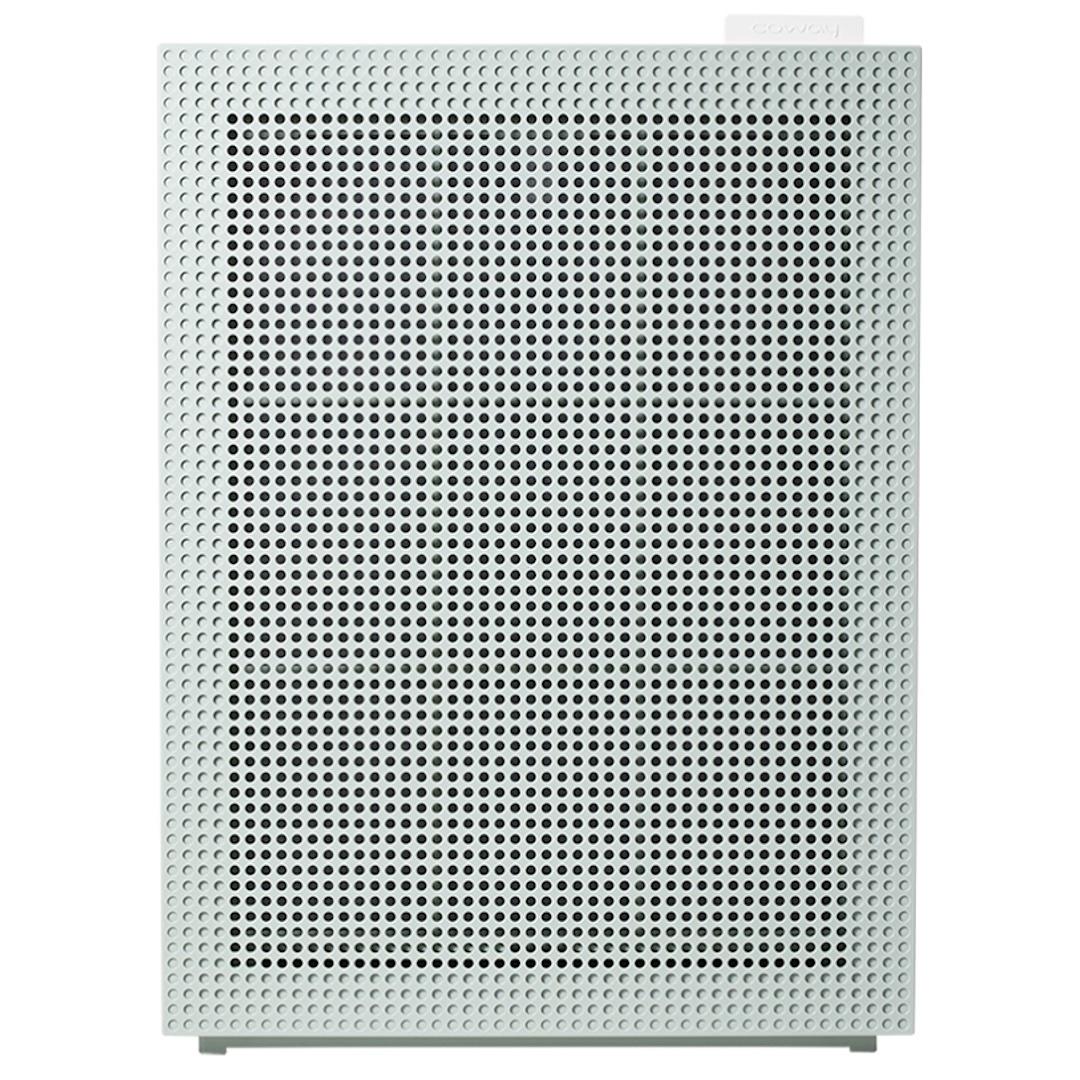 Make a design statement with this True HEPA air purifier that comes in sage green, peony pink and dove white. It offers 214 square feet of clean air coverage and has automatic speed control and an air quality indicator. 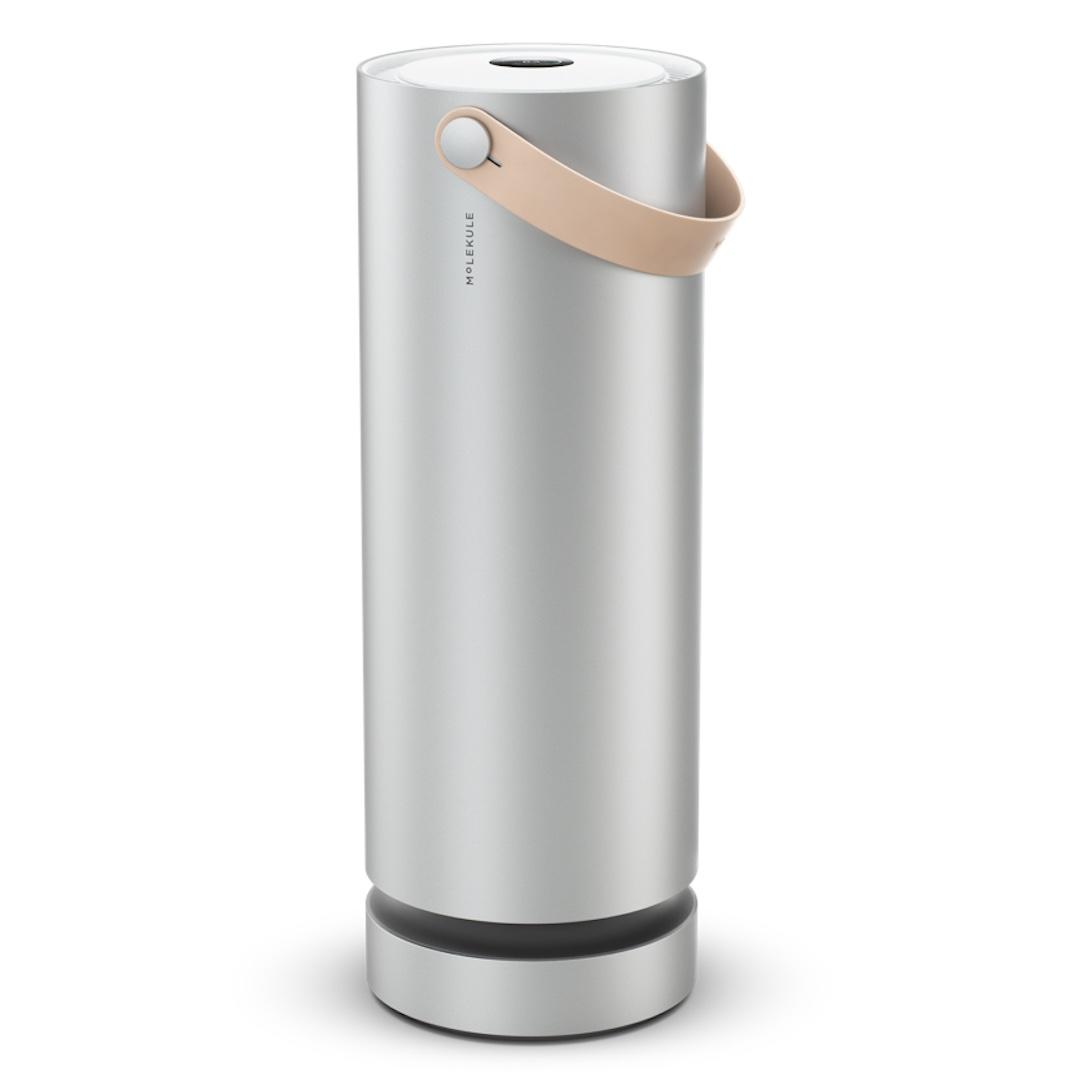 Molekule air purifiers were developed over 25 years by research scientists to “break down pollutants at a molecular level, including viruses, bacteria, mold, ozone, allergens, and chemicals.” This air purifier for large rooms (up to 600 square feet) claims to detect and destroy pollutants 1,000 times smaller than the standard filters must meet to qualify as HEPA. Find this air purifier in a smaller ($500) and larger version as well ($1,200). Bundle deals are also available, if you’re looking for a whole-home air purifying solution. 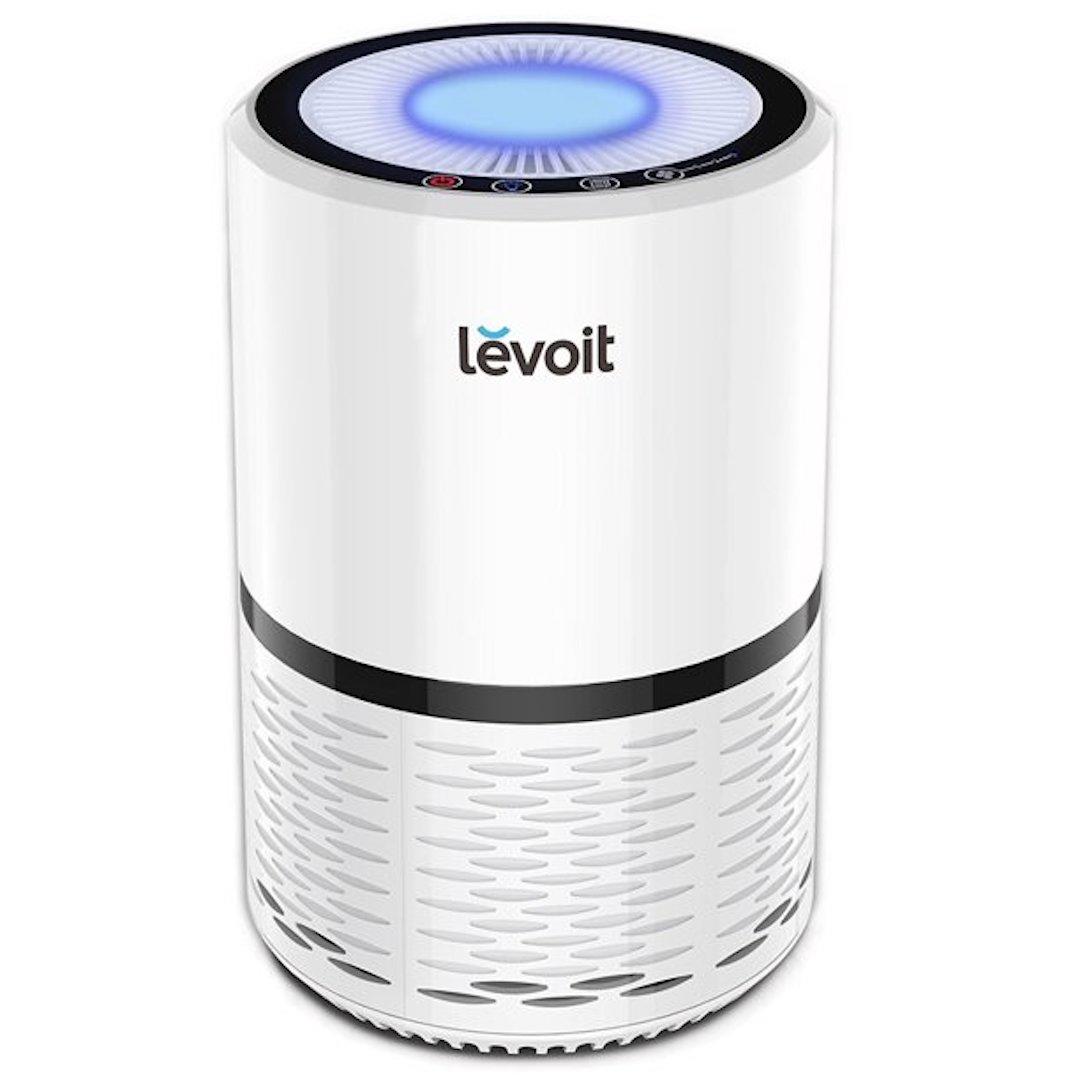 This air purifier has a three-stage filtration system with a pre-filter, a True HEPA filter and a high-efficiency activated carbon filter. It offers three speed settings and claims to circulate the air in a room more than four times per hour. 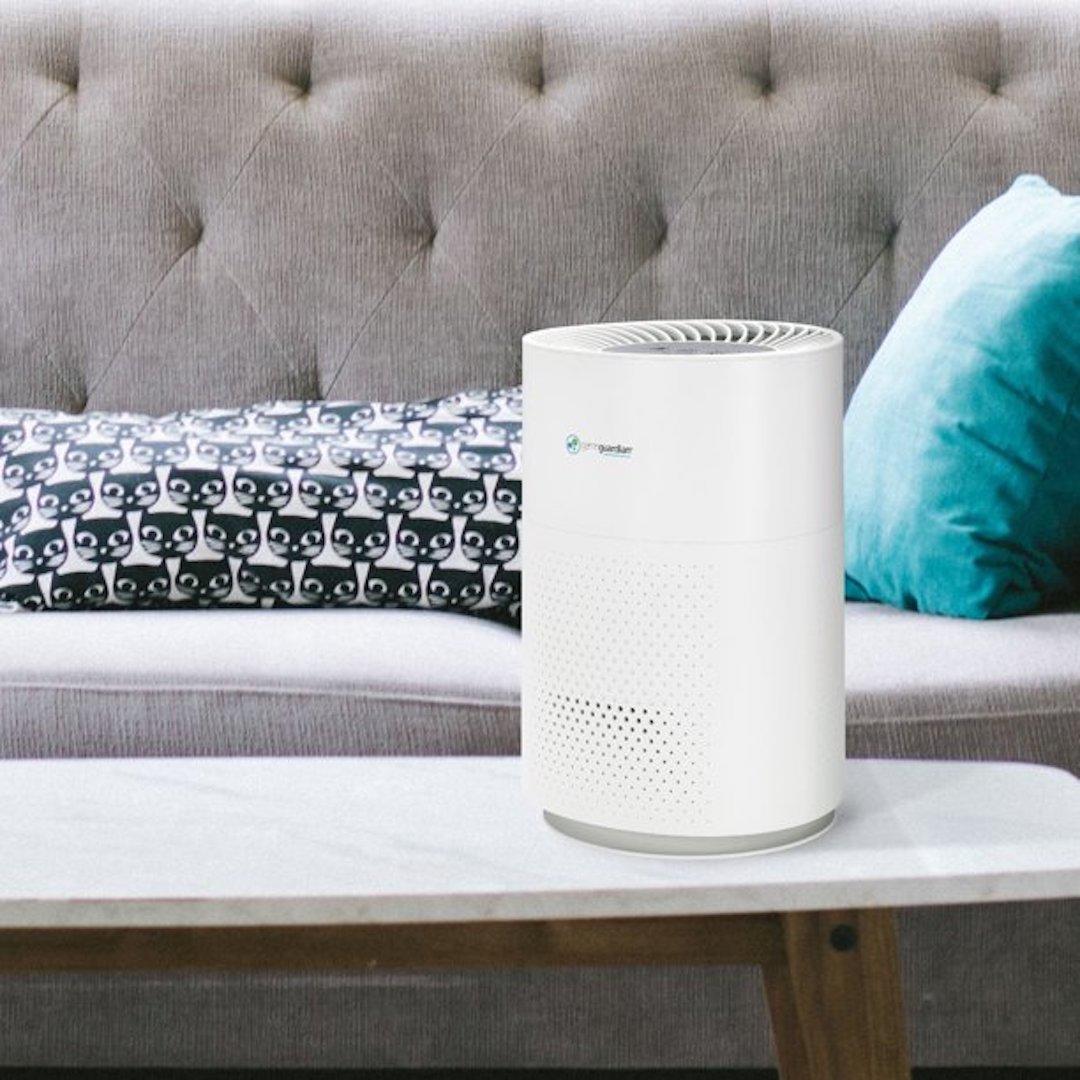 This air purifier for small rooms has four speeds. It has a charcoal filter that helps reduce odors, and claims to circulate air more than four times per hour in rooms up to 105 square feet, with a timer of up to eight hours. 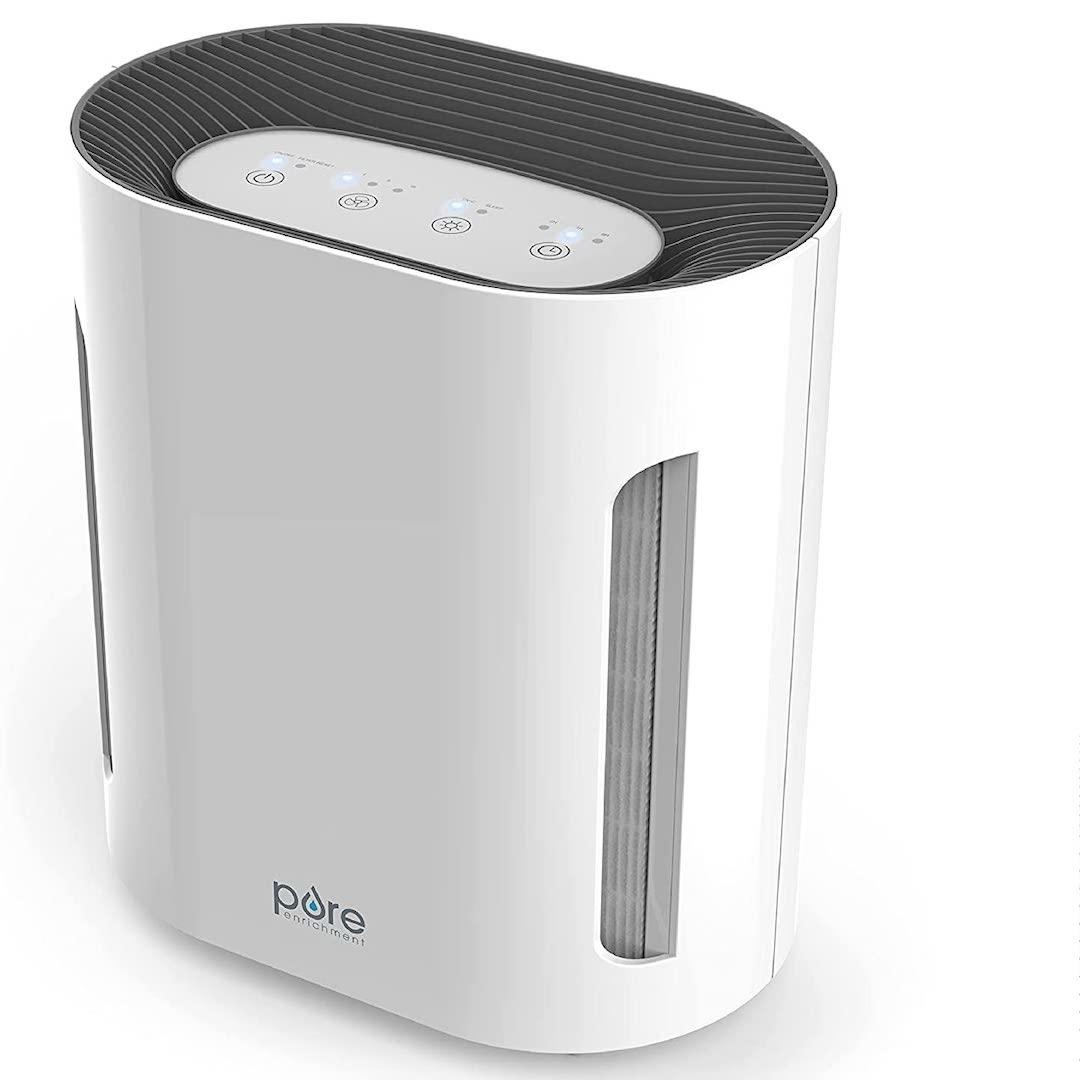 This three-stage air purifier has a pre-filter and activated carbon filter, True HEPA filter and UV-C light. It has three fan speeds and three timer settings.