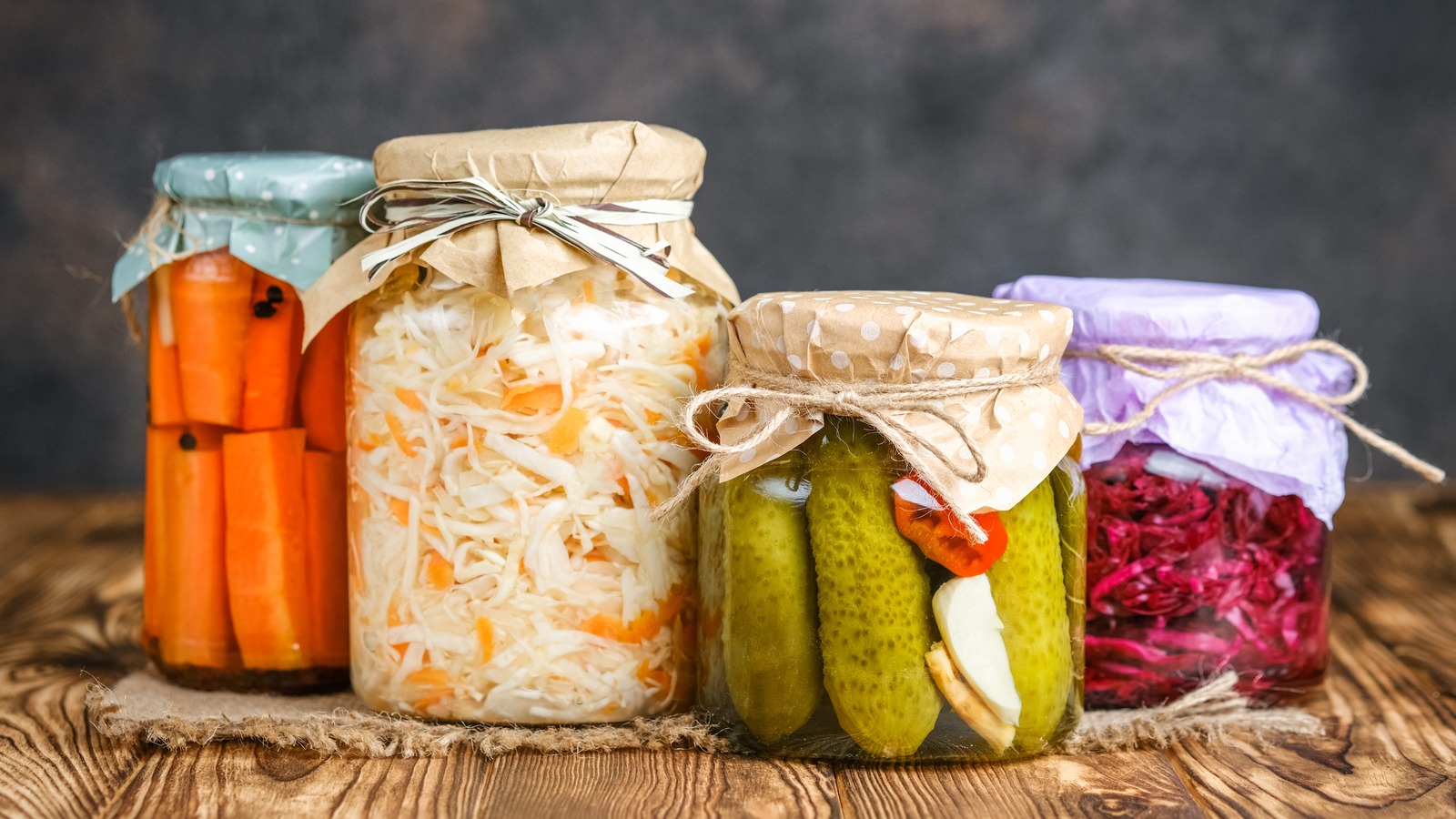 Cultures for Health points out that besides choosing the best equipment and making some technical decisions, the process is relatively simple — it mostly involves leaving your pickles alone.

One interesting feature of lacto-fermentation is that it relies on naturally present bacteria to preserve whatever is being pickled. As Serious Eats points out, when canning vegetables or even using a vinegar brine to preserve foods, the key is to disinfect and seal the food away. In canning, this is done using high heat boils or even pressure cookers for low acidity foods. However, in the process of lacto-fermentation, an entirely sterile environment would kill the most important ingredient — bacteria.

According to Serious Eats, lacto-fermentation depends on the lactobacillus bacteria which is present in our environment. It’s on our skin, hair, and most foods already. It’s what produces the lactic acid that prevents the growth of molds and fungus which would otherwise spoil your foods. Because of this, if you freeze or heat-process your pickles, you’ll be killing off that beneficial bacteria, and killing off the health benefits as well. The Mayo Clinic cites lactobacillus as a probiotic bacteria that may help improve gut health when consumed. It will only be present when foods have been properly pickled, however.