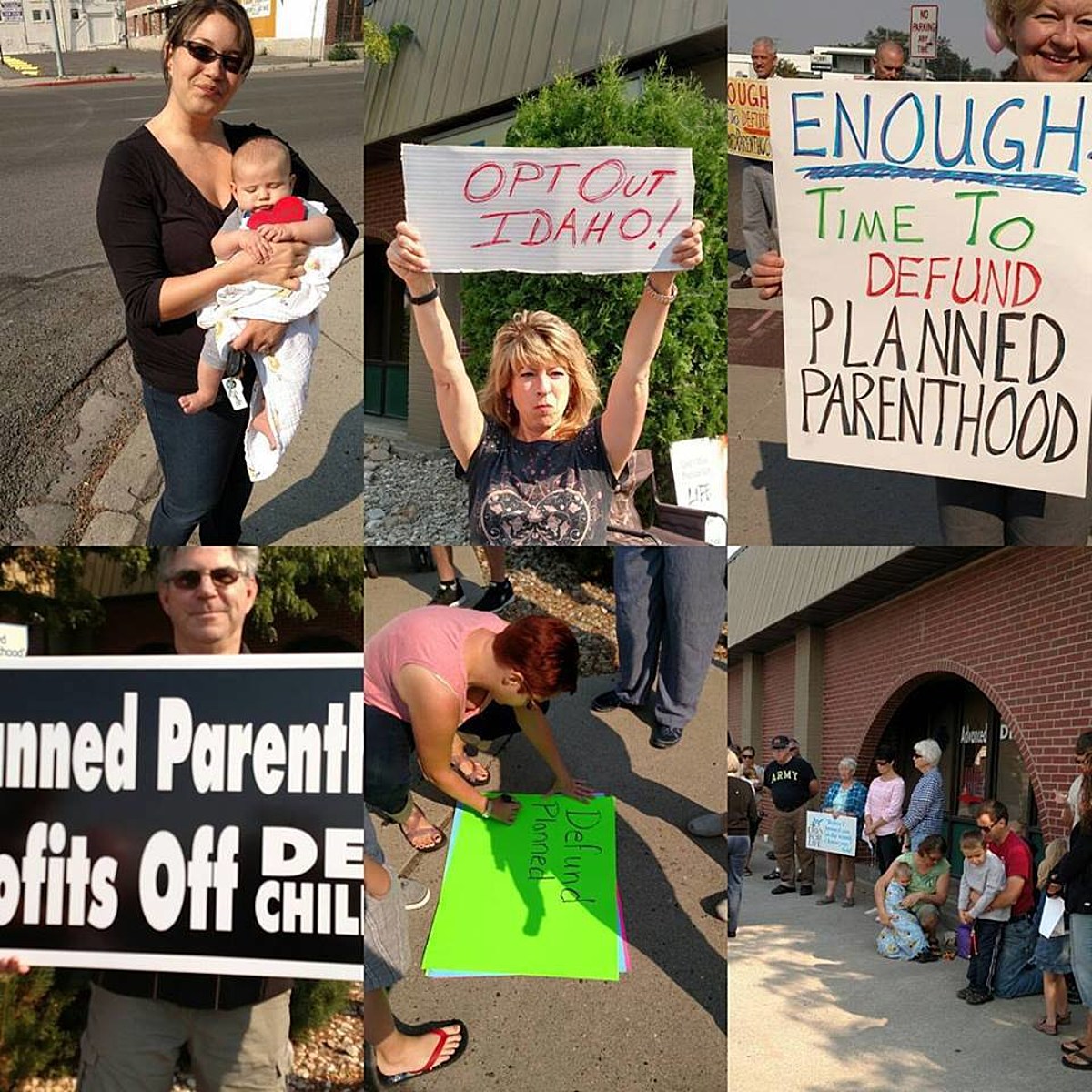 If the leaked story is true, then in a few weeks it will become official.  Once the Supreme Court of the United States releases a decision overturning Roe versus Wade, then abortion is immediately banned in Idaho.  That’s my understanding and it may not be the most comprehensive explanation.  You can rely on a state legislator for a better description.

There will also be exceptions to the Idaho ban.  The procedure would be allowed in instances of rape or incest.  These numbers are small compared to the number of abortions performed for convenience.  You’ll see the state’s three abortion mills close.

Planned Parenthood Will be Vacant

Planned Parenthood in Twin Falls can’t sustain itself by simply passing out condoms.  In the Treasure Valley, a second mill will close.  It’s located in the same plaza as an office dedicated to providing formula, cribs, and other assistance to young and pregnant women.

Meanwhile, in Oregon, the infanticide lobby is salivating.  Abortion mills will become prevalent in places like Ontario.  Like a siren, these carnage palaces will be marketed to pregnant women in Idaho.  You’ll see these proliferate in the same way marijuana dispensaries have cropped up along the Idaho state line.

The decision of the Supreme Court of the United States will not outlaw abortion.  It simply leaves it in the hands of voters in all 50 states and the additional territories.  I guess this will become Reclaim Idaho’s next mission.  First, the organization bankrupts Idaho with unaffordable luxury welfare programs.  Next, the effort will be moral bankruptcy.