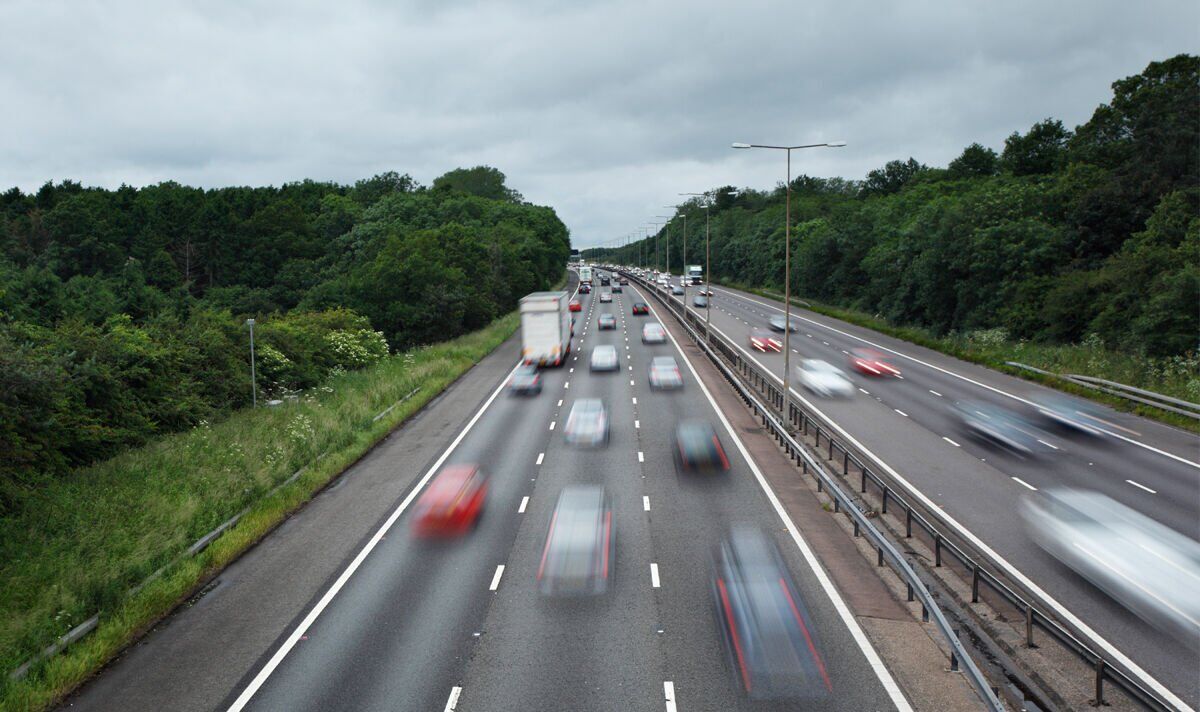 2022 was a year which saw many changes on the roads in the UK and abroad. Drivers faced more fines as councils looked to crack down on both pollution and careless driving. With many more changes to be introduced in 2023, Express.co.uk analysed which new rules had the biggest impact on drivers, and which laws went under the radar.

One of the biggest updates to the Highway Code was made earlier this year, with the Department for Transport aiming to create a “hierarchy of road users”.

This ensures that quicker or heavier modes of travel have the greatest responsibility to reduce the danger or threat they may pose to others on the road.

Fresh guidance was given to cyclists and pedestrians, giving them greater protection when on the road. Drivers were advised to adopt the “Dutch Reach” when leaving the car, while punishments were increased for those using their mobile phone at the wheel.

On Friday, April 1, rebated diesel, which is commonly referred to as red diesel, as well as rebated biofuels were restricted, meaning many industries which rely on the fuel would have to look for alternatives.

Some organisations predicted that the law changes could lead to businesses facing additional fuel expenses of between £100,000 and £400,000 per year.

Research from Interact Analysis has found that some businesses will see costs increase by more than £170,000 just by using one machine – a 50 tonne excavator.

During the Spring Statement, then-Chancellor Rishi Sunak announced a 5p per litre cut in fuel duty – the first reduction in 10 years.

The change will apply for 12 months, with many questioning what Jeremy Hunt will do in March. He could continue the 5p cut, allow it to expire and return to the normal rate or increase fuel duty.

The Office for Budget Responsibility suggested that fuel duty may increase by 23 percent, which would add £5.7billion to Government coffers next year, but hammer drivers.