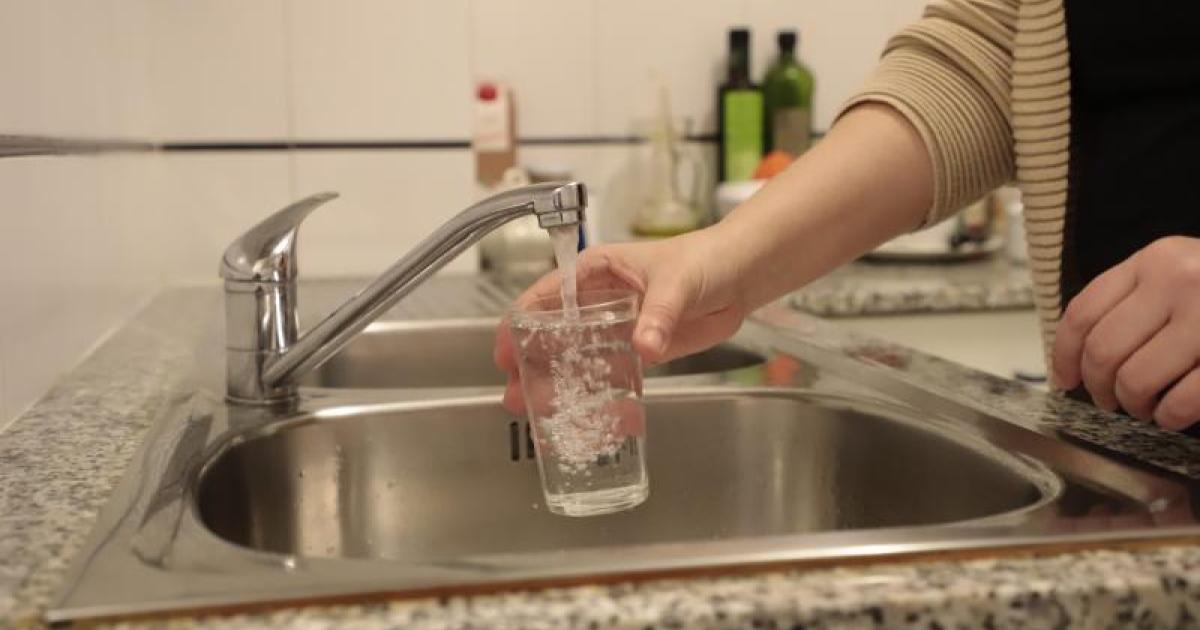 Not many people are aware that due to a recent change in the law, tap water is free in bars and restaurants in the Balearics and across Spain.

In April 2022, the government changed the laws to make all bars and restaurants offer free tap water to their customers.

It was done under the Law on Waste and Contaminated Soil for a Circular Economy, in an attempt to reduce the number of single-use plastics sold in Spain.

Local authorities must also provide ample public drinking spaces like water fountains in order to help the environment and more have sprung up in Palma, for example, over the past year.

In a recent report on the quality of tap water in popular tourist destinations, only 53 countries were deemed to have safe tap water to drink.

Places on the list include the United States, the United Kingdom, Spain, France, Canada, Chile and Singapore.

By comparison, there were 160 countries where it is not safe to drink the water as a tourist.
Some of the most surprising locations include The Bahamas, China, The Canary Islands and The Maldives.