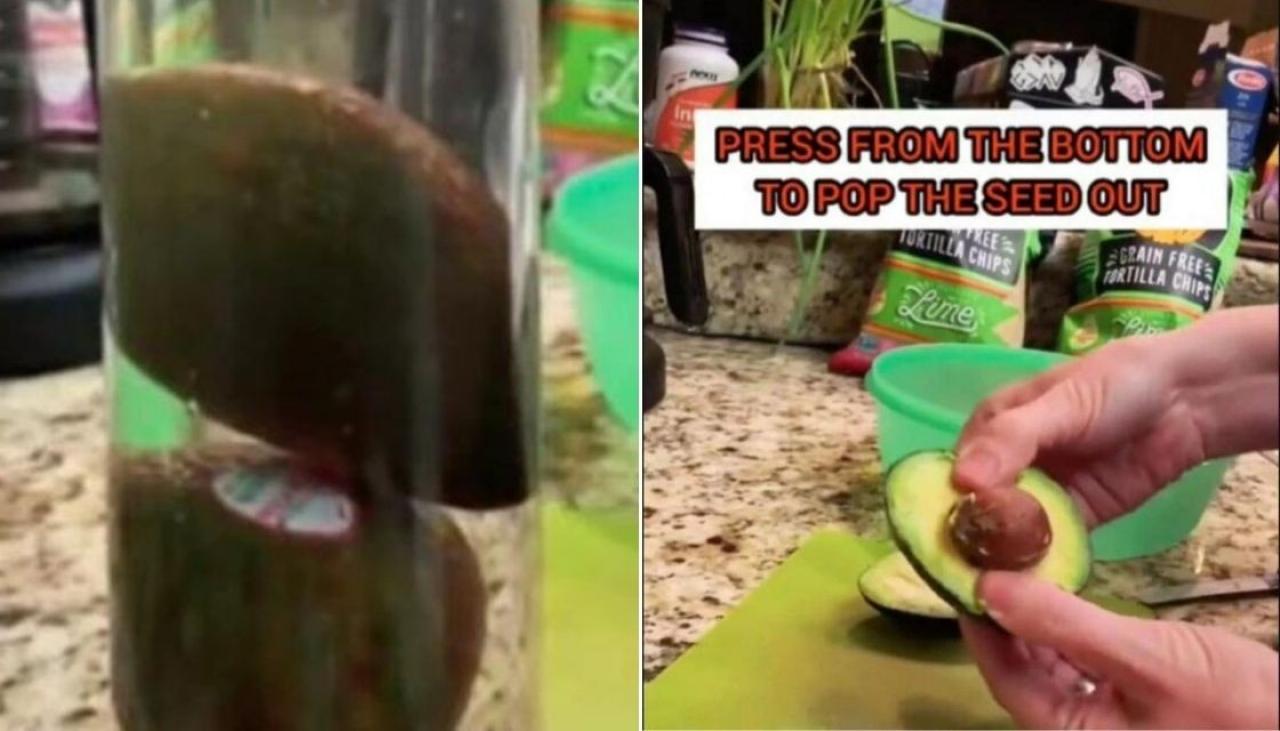 Testing conducted by the administration also found that despite maintaining their aesthetic appeal, the hack does not keep the avocados fresh – by any stretch of the imagination.

The FDA’s study of 1615 avocado skins found that 17.73 percent were contaminated with Listeria monocytogenes, a bacteria that is particularly harmful to pregnant women, seniors and those with weakened immune systems. However, storing the fruit in water for extended periods of time will only exacerbate the likelihood of that bacteria multiplying.

Further research conducted by the FDA also found that submerging avocados in refrigerated water allowed the bacteria to infiltrate the skin, directly contaminating the flesh.

“In addition, research performed by FDA scientists has shown that Listeria monocytogenes has the potential to infiltrate and internalise into the pulp of avocados when submerged in refrigerated dump tanks within 15 days during refrigerated storage,” the spokesperson explained to Newsweek.

“In this case, even surface disinfecting the avocado skin prior to slicing would not be able to remove the contamination.”