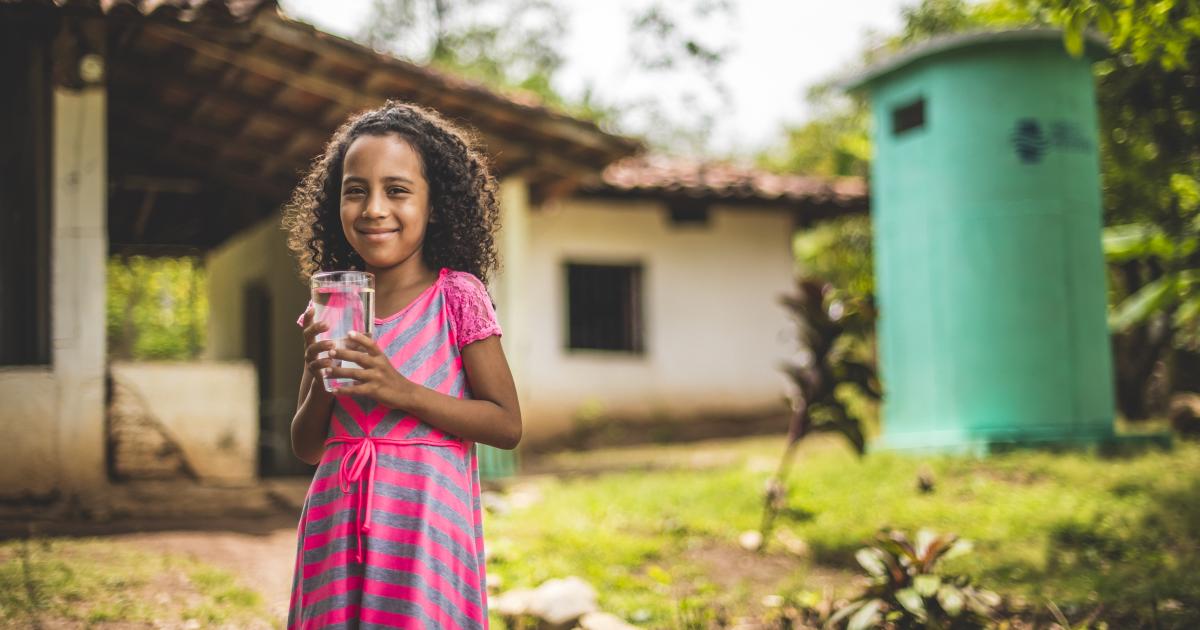 This article is sponsored by Pentair.

Improving access to clean water and fostering sustainable livelihoods are critical ways to strengthen communities and support a global population expected to reach 9.9 billion by 2050.

As a leading provider of water treatment and sustainable solutions, at Pentair we believe that access to clean, safe water is a fundamental human right and foundational to health, freedom and economic development. Since 1998, Pentair (the company) and the Pentair Foundation (Pentair and the Pentair Foundation together referred to as Pentair) have funded philanthropic causes that strengthen the communities in which Pentair operates and that improve access to water in the developing world. Through this legacy of action, Pentair has helped drive lasting social impact by working in partnership with local organizations to tailor solutions to a local context.

Transforming how safe water is delivered: Localized approaches in Honduras and Kenya

For example, one of Pentair’s longtime partners is Water Mission, an engineering nonprofit that develops safe water, sanitation and hygiene (WASH) solutions in developing countries and disaster areas. Pentair works with Water Mission in Colón, Honduras. Prior to Pentair’s involvement in 2007, residents got drinking water from sources with high counts of coliform bacteria, indicative of fecal contamination that can lead to severe illness and even death.

For years, various aid organizations attempted to tackle safe water access but despite advances in technology and billions of dollars expended, up to 50 percent of WASH projects failed after two to five years. To understand the root causes of this failure rate, Pentair and Water Mission took a step back and questioned why communities that received water treatment systems would revert to taking water from contaminated sources. This unearthed a transformative insight: Obstacles to safe water are as much about habits and education as they are about technology.

Water Mission to installed more than 15,000 individual latrines and 200 water treatment systems in Honduras — but the project didn’t stop there. To ensure long-term viability, a microenterprise business model was introduced in which the local community owns the water treatment systems and users pay a nominal fee for potable water of about $3 to $6 per person per year. To motivate residents to make the financial contributions required to sustain the system, Water Mission conducted community education programs to raise awareness and understanding of why safe, clean drinking water is important.

By taking the time to understand the local context and leveraging Water Mission’s on-the-ground expertise, Pentair’s efforts have enabled more than 300,000 people in Colón, Honduras to access clean water, reducing the incidence of waterborne illness by 80 percent. Due to the success of this project, Pentair and Water Mission collaborated to extend the initiative to Western Honduras in 2018, and further expanded it in 2021 to Mayan communities in Mexico. 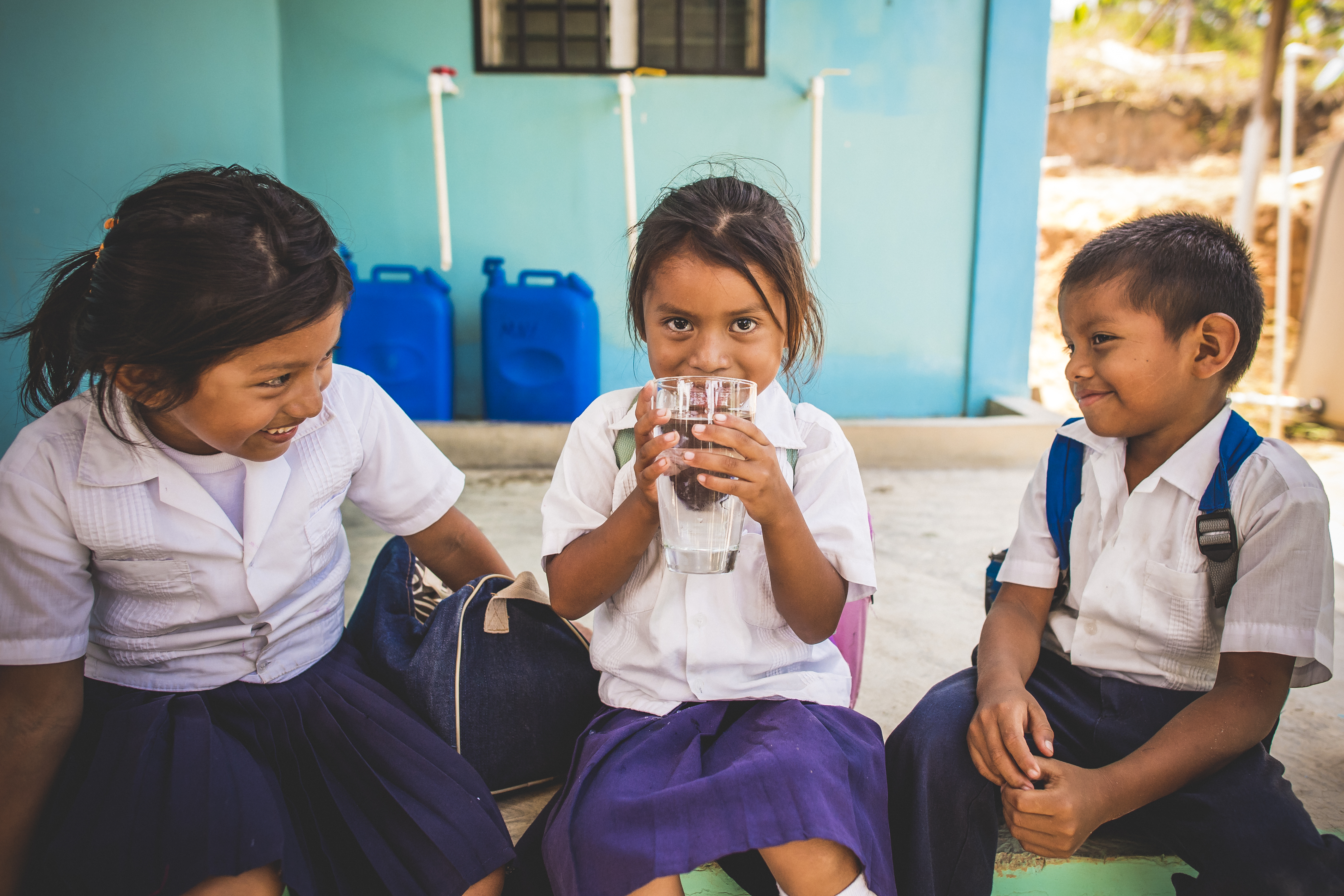 Another way Pentair is making a difference in local communities is working with grassroots non-governmental organization Shining Hope for Communities (SHOFCO).

Kibera in Nairobi, Kenya is one of the most densely populated places on the planet. An estimated 1 million residents live in an area of less than two square miles, smaller than New York City’s Central Park. When Pentair first started working with SHOFCO in 2013, most homes had no running water and residents often paid 10 times what Nairobi city residents paid for safe drinking water. Not only does this perpetuate existing inequities, but it disproportionately affects women and girls who often care for those who fall ill due to unsafe water and lack of sanitation. Access to clean, safe water is thus key to empowering the women of Kibera, and to helping the larger community build a better future. 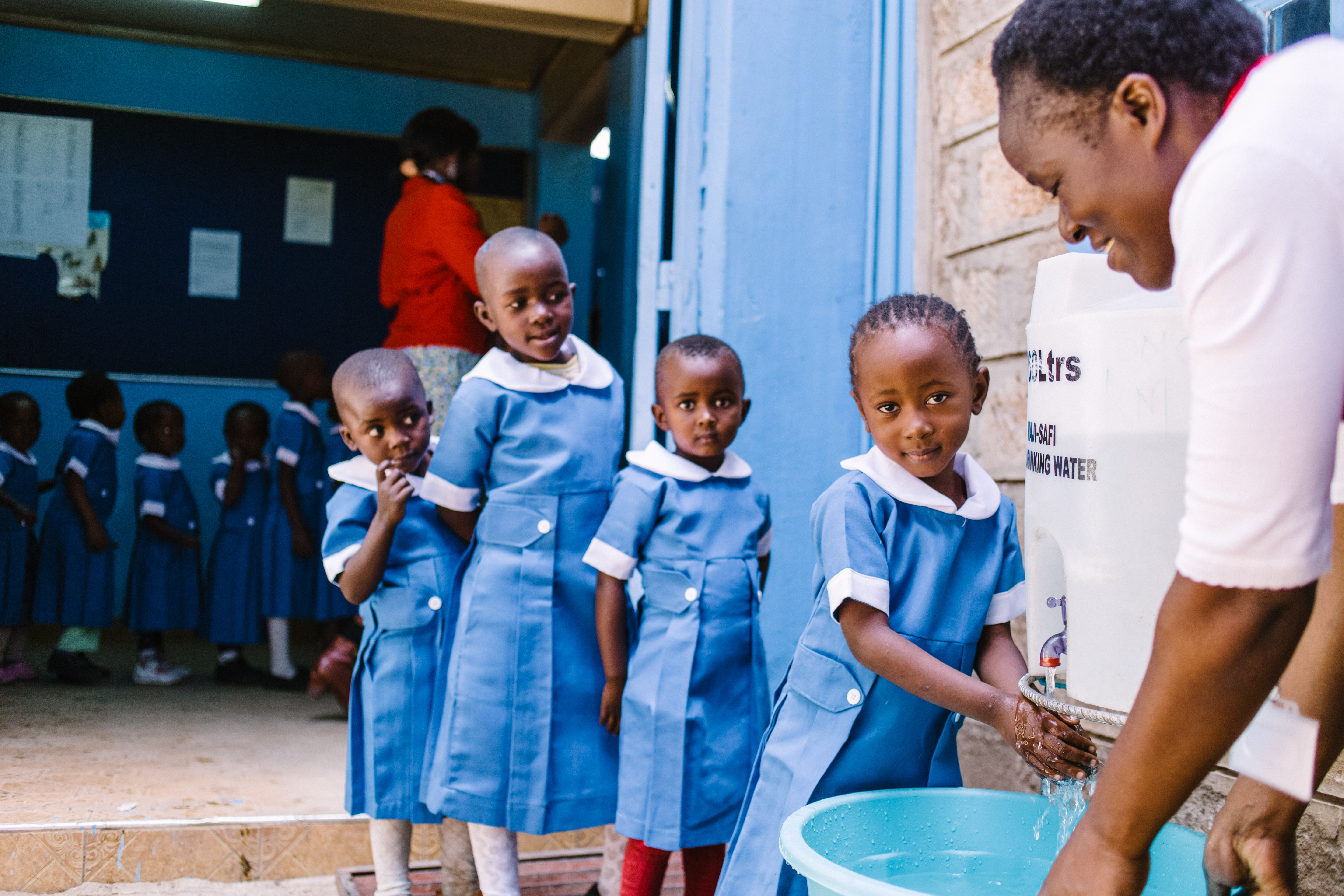 To do so, the company’s engineers designed, built and installed custom water filtration equipment to treat water on site and doubled the volume of the existing water supply system delivered to the community. Additionally, an aerial piping system was installed, the first of its kind to be constructed in Kenya, and now distributes clean water away from groundwater contamination while reducing risk of tampering or vandalism. Supported by the community, the revenues from the microenterprise project sustain the water system and help fund the Kibera School for Girls, thereby creating an integrated link between clean water, education and community development.

SHOFCO tailored this approach to the unique needs of the Kibera community, ensuring root causes were addressed and that solutions would remain viable in the long-term. The success of the project enabled Pentair and SHOFCO to expand their efforts in 2019 and replicate this program in Mathare, one of the oldest settlements in Nairobi with roughly 400,000 people living in highly vulnerable conditions, and to the coastal city of Mombasa in 2021. Together, this expansion reached about 17,500 people who previously lacked access to clean water. 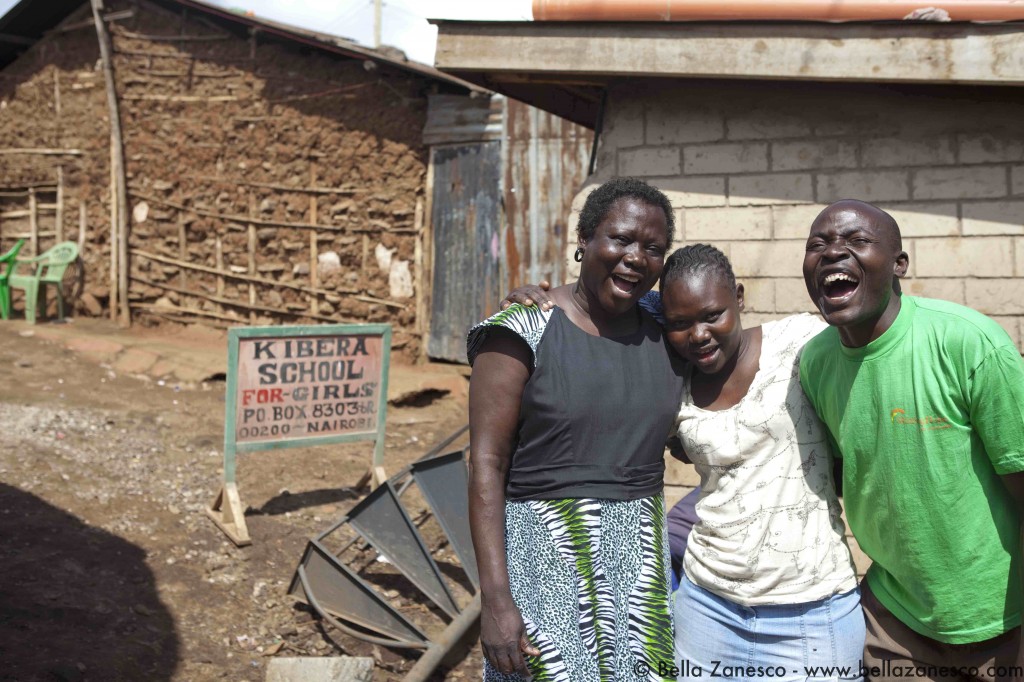 Last year, the Pentair Foundation contributed more than $700,000 to multiple Project Safewater strategic partners and, as of 2021, over 3 million people around the world have sustainable access to cleaner, safer drinking water. Through this work, Pentair has seen the impact that’s possible by partnering with global and local organizations.