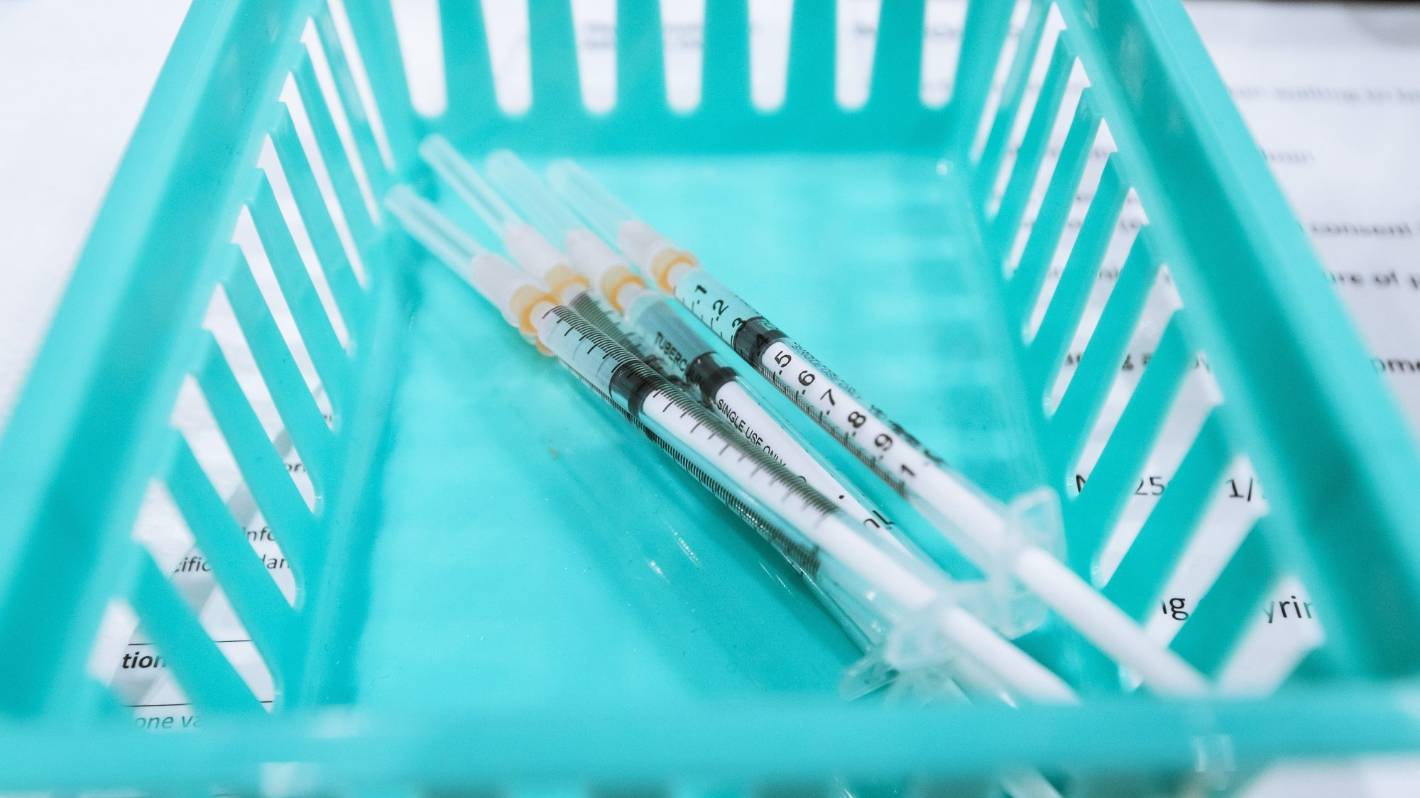 Unvaccinated teachers are still being discriminated against more than two months after vaccine mandates were lifted for the education sector, a group representing them says.

It’s been almost three months since vaccine mandates were lifted in the education sector, and some schools and kindergartens are still not hiring unvaccinated teachers despite staffing shortages, a support group says.

Teachers who declined to get a Covid-19 vaccination were barred from entering school grounds after November 15, but the mandates were lifted by the Government on April 5.

Despite this, some schools and kindergartens still aren’t hiring unvaccinated teachers, according to Rachael Mortimer, chairperson of New Zealand Teachers Speaking out with Science, a group that took court action to try and get the mandates overturned.

In advertisements for staff in the Education Gazette, at least one school and a kindergarten say they will only hire vaccinated teachers.

Mortimer said she had been contacted by unvaccinated teachers who were applying for jobs, but not getting interviews, despite those schools sending students home for short periods due to lack of teachers.

The teachers still being turned down by schools when mandates were no longer in place was dispiriting and heartbreaking, she said.

Calliope Veludos, a teacher of 24 years who didn’t get vaccinated due to her family’s history of heart issues, sent her CV to schools in Wellington after the mandates were lifted, but had received no replies.

She refused to get angry about her predicament, but said it was stressful.

She decided to move into independent consulting work and was starting up a website to connect educators with families.

Tanya Miller, a teacher of 30 years who declined to get vaccinated, said several schools told her in late May, seven weeks after the mandates were lifted, they were still not hiring unvaccinated teachers.

She had since got a teaching job but remained “raw and vulnerable” from the experience.

Education Ministry operations and integration leader Sean Teddy said this month that school boards were the legal entity responsible for health and safety in schools.

Following the removal of the vaccine mandate for workers in the education sector, school boards were advised to review their approach to managing the risk of Covid-19 infection and transmission in schools and kura.

“As part of this, boards will need to determine whether any roles in their school are still required to be done by a worker or staff member vaccinated against Covid-19.”

Schools and kura needed to consider what further health and safety measures were needed to best protect their students and staff.

The more layers of protection in place, such as good hygiene practices, handwashing, ventilation, cleaning and disinfecting, the harder it was for the virus to get through.

“Supporting access to Covid-19 vaccinations for all staff and eligible students is one such measure,” Teddy said.