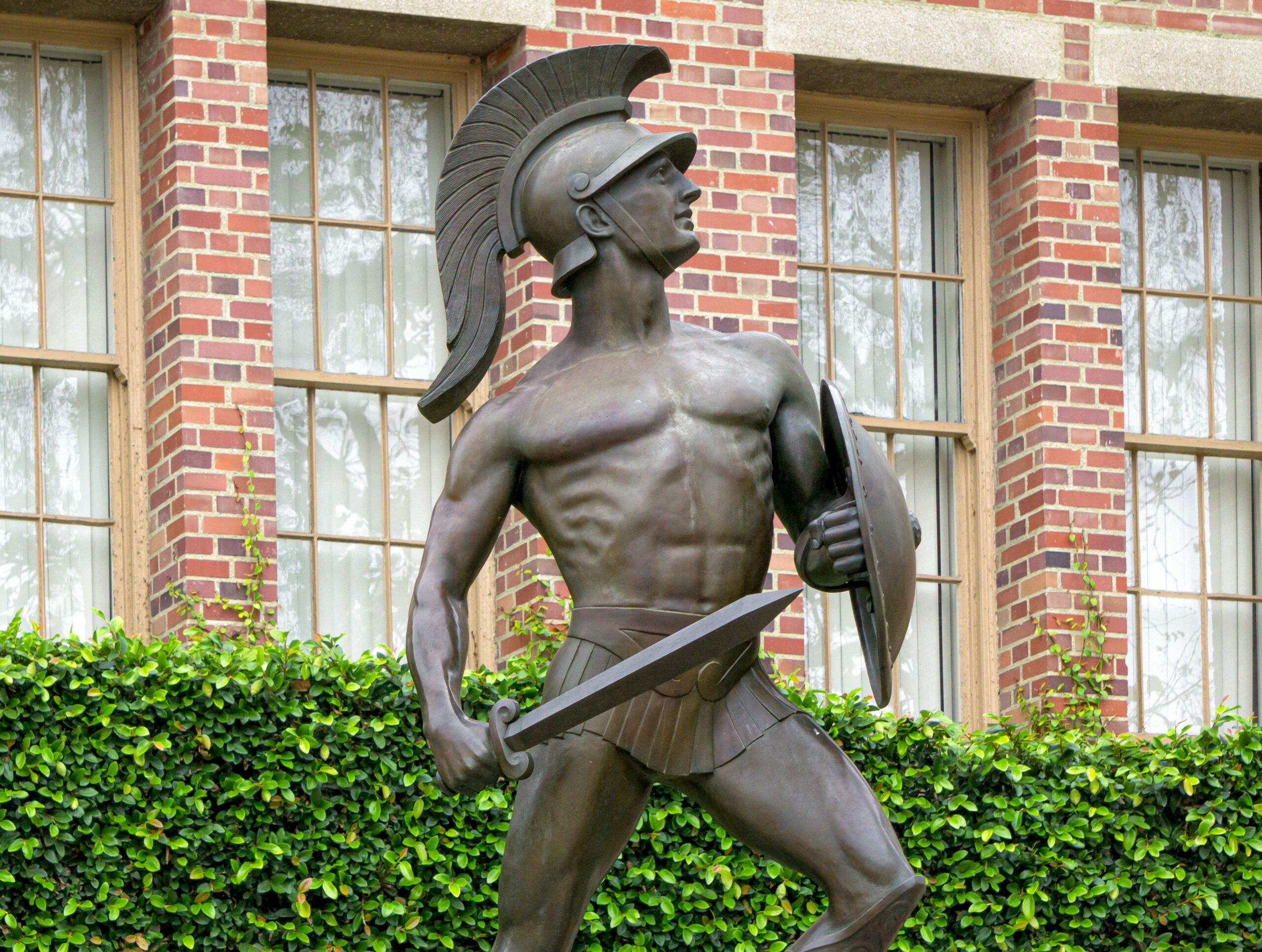 Eighty former male students who are mostly gay or bisexual say they were sexually abused during examinations by a former USC physician.

Los Angeles, California – The University of Southern California (USC) agreed on Thursday to settle 80 former students’ claims of sexual misconduct and harassment by Dr. Dennis Kelly, a former doctor of men’s sexual health who was employed by the school.

Kelly was a physician at USC’s Student Health Center from 1997 to 2018. The claimants allege that he used his position of trust and authority as USC’s men’s health physician to engage in sexual misconduct under the guise of medical care and disproportionately targeted LGBTQ+ patients. Seventy-six of the 80 plaintiffs identify as LGBTQ+.

The Daily Trojan reports that former patients accused the doctor of asking inappropriate and uncomfortable questions during examinations. This would normally happen after the patients said they had sex with other men.

Additionally, the plaintiffs claim that the university received complaints about the doctor’s misconduct but failed to adequately address them and continued to allow Kelly to freely see and treat vulnerable young students.

The lawsuit lasted for three years. Neither USC nor the attorneys for the claimants released details of the settlement. USC and Kelly did not admit to any wrongdoing.

“The settlement was achieved through the persistence and bravery of our clients who had the strength to come forward to share the harrowing details of their experiences at the USC Student Health Center and the determination to hold USC accountable for its failure to protect its students,” said plaintiffs’ attorney, Mikayla Kellogg, partner at Kellogg & Van Aken LLP. “The settlement today is another step toward closure for our clients who finally feel a sense of recognition and validation for speaking up.”

Last year, USC agreed to pay $852 million to 710 women who accused former student health center gynecologist George Tyndall of sexual abuse. In that case, the U.S. Department of Education’s Office for Civil Rights found USC officials mishandled reports that Tyndall repeatedly sexually assaulted female patients dating back to the 90s, which may have allowed abuse to continue for years.