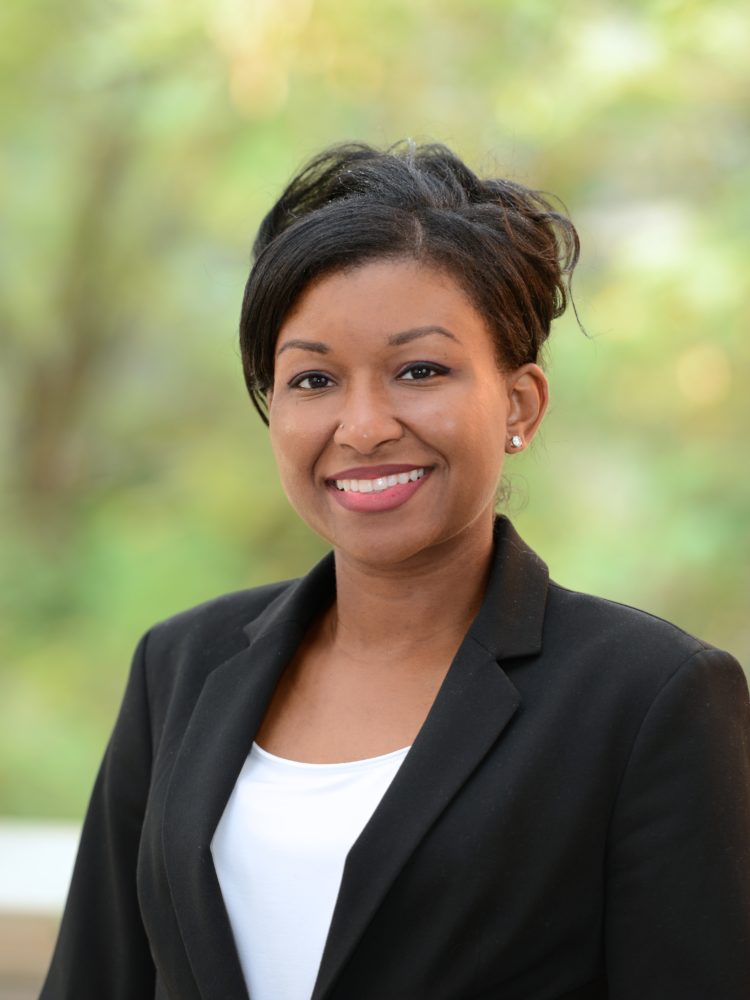 Cesunica Ivey, of the Air Quality Modeling and Exposure Lab at the University of California at Berkeley, hopes her work could influence state policies related to air pollution. (Credit: Courtesy of Cesunica Ivey)

Editor’s Note: Cesunica Ivey is a winner of The Story Exchange’s 2022 Women In Science Incentive Prize.

In high school in Atlanta, Cesunica Ivey was a devoted member of Earth Tomorrow — a club that collected recyclable items and took part in conservation activities. “We were kind of not the cool kids,” she says with a laugh. “But I was always inclined to do environmental advocacy work.”

Today, Ivey has taken that early passion, combined it with computational skills developed at Georgia Institute of Technology, and turned it into highly regarded work on “wearables” — that is, fast-response monitors that allow even small households to measure exposure to dangerous air pollutants.

As principal investigator of the Air Quality Modeling and Exposure Lab at the University of California at Berkeley, Ivey works at the intersection of community engagement and air pollution science. Using supercomputers and satellite data, Ivey’s lab predicts air pollution levels under future climate conditions, with the goal of protecting communities that might be disproportionately affected. “My lab’s approaches come from the data, and the end goal is to make sure those data-driven solutions will also support the adoption of new policy at the local or state level,” she says.

In one recent project, Ivey used complex meteorological models to forecast that regulators in southern California would need to continue aggressively reducing nitrogen oxides from transportation and other sources to combat the impacts of changing climate, as rising temperatures would increase the likelihood that ozone levels would become more problematic in the future. “Our work provides a clear warning that climate change will interfere with attainment goals,” she says.

In 2021, Ivey was chosen as one of Chemical & Engineering News’ Talented Twelve — a list of up and coming researchers to watch.

Her lab also has been recognized for its work in analyzing wearable sensors that monitor a person’s exposure to air pollution. That’s important because individual exposure can often be measured incorrectly when traditional methods are used, as people move around and may come into contact with unique pollutants based on their lifestyle inside a home.

“Sunni has created a research program that is the essence of inclusive, community-based work,” says Sharon Walker, dean of the college of engineering at Drexel University. “Her experimental design and work is never far from those most impacted by the implications of the air quality.”

Ivey says she is intensely interested in environmental justice issues in California and other parts of the country. For her, success would be partnering with legislative aides to draft state policies to manage air pollution. “And hopefully that policy would focus on setting standards for indoor air quality in disparately impacted communities,” she adds.