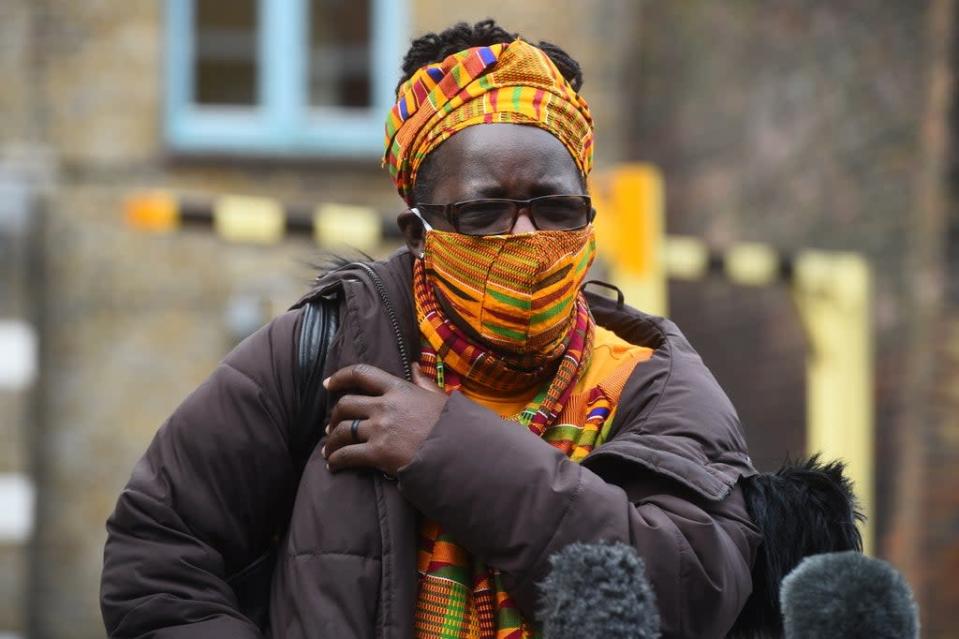 A vigil has been held for a nine-year-old girl who died from chronic asthma brought on by London’s polluted air.

Ella Kissi-Debrah, who lived just 25 metres from the South Circular Road in Lewisham died in February 2013 after suffering dozens of acute seizures for three years.

She became the first person in the UK to have air pollution listed on her death certificate following a second inquest in December last year.

On Sunday, a vigil was held for Ella on the eve of what would have been her 18th birthday.

A choir sang hymns as around 50 mourners gathered around the bandstand at Mountsfield Park in Catford, south London, holding candles.

Local MP Janet Daby addressed the crowd. She paid tribute to Ella’s mother Rosamund – who has become a clean air campaigner – describing her as a “force to be reckoned with”.

“She is a passionate woman who knows her subject so well and fights for justice”, Ms Daby added.

Ms Kissi-Debrah then gave a reading from the book of Ecclesiastes. After her reading was finished, a two-minute silence was held.

She told the crowd that she would continue to fight “as long as children continue to die”.

“What do I want? I want clean air to become a human right,” she said.

Speaking to the PA news agency after the vigil, Ms Kissi-Debrah spoke of the milestones in Ella’s life that she would never see.

“We’re not going to have summer, there’s not going to be any opening of exam results for us are there,” she said

Her voice broke as she added: “Tomorrow I will have that moment that she should be here, shouldn’t she? But she’s not.”

After Ella’s death, a coroner’s report ruled that excessive air pollution contributed to her death.

As a result, the coroner called for legally binding goals for dangerous pollutants that are in line with the WHO.

Ms Kissi-Debrah called on the Government to implement the recommendations.

“It has been nine months and the coroner’s recommendations still haven’t been implemented”, she said.

“We know that Sadiq Khan has rolled out the ULEZ but from the Government- where are the coroner’s recommendations?”