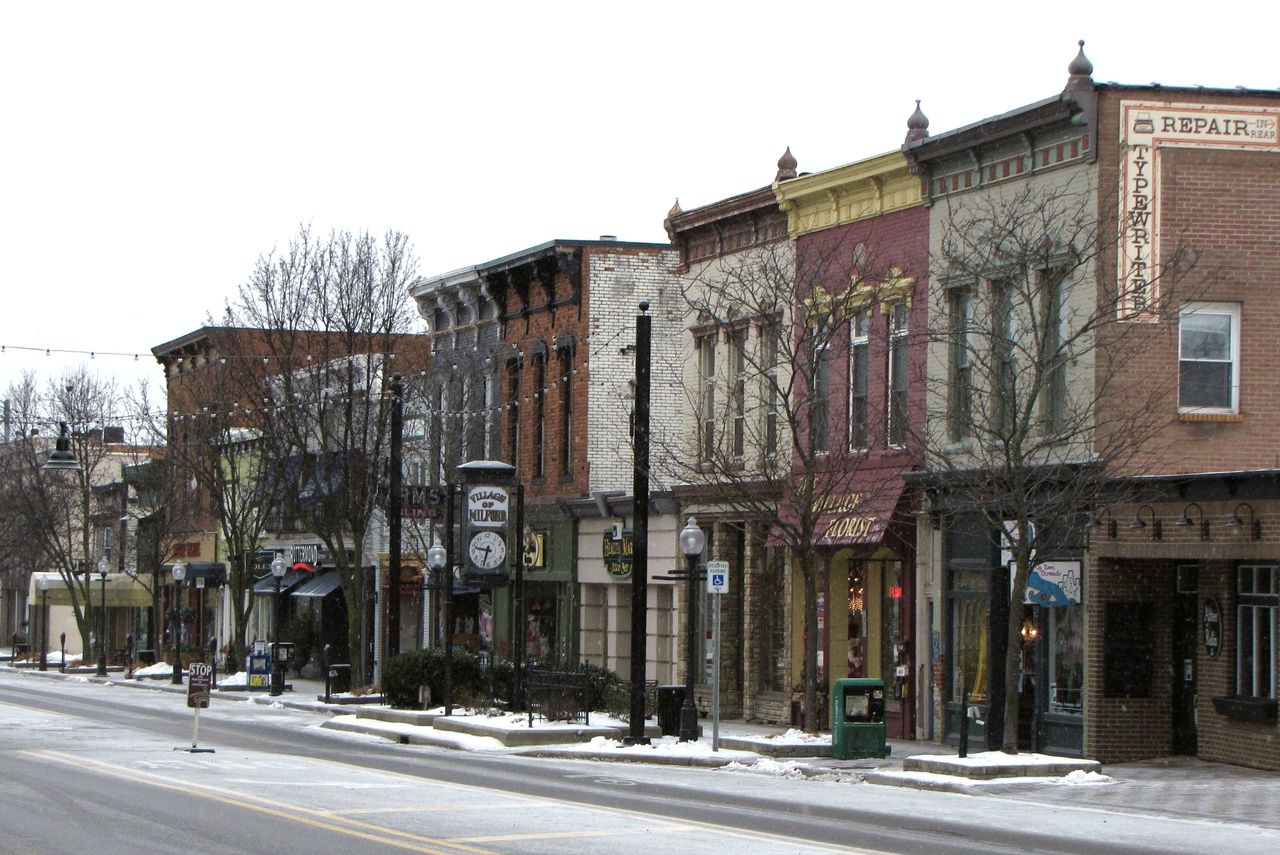 MILFORD, MI — The state of Michigan has moved to safeguard drinking water in an Oakland County village after contaminants were found near its municipal wells.

In March, the Michigan Department of Environment, Great Lakes and Energy (EGLE) ordered an American subsidiary of German auto supplier ZF Group to install treatment on the village of Milford water system after vinyl chloride was found in nearby groundwater.

The state called it a pre-emptive move to mitigate an “imminent and substantial threat,” although vinyl chloride, a cancer-causing breakdown product of chlorinated solvents, hasn’t shown up in village wells or treated water.

The action was sparked when a monitoring well at the Central Park playground, which is 200 feet from the village wells, showed vinyl chloride detections last spring.

“Vinyl chloride has not been detected in the village’s drinking water,” said Kevin Wojciechowski, an environmental quality analyst with EGLE’s remediation division, during an online meeting Wednesday, April 27. “There are short-term and long-term plans in motion.”

The village stepped-up testing over the past year after sampling found vinyl chloride at 3.5 parts-per-billion (ppb) in the monitoring well on May 13, 2021. The state takes action whenever the contaminant is found in drinking water above the legal maximum contaminant limit of 2-ppb.

EGLE believes the pollutants are flowing south under a mill pond toward the village wells, but the plume is deep enough to avoid hitting the pond surface water.

The contamination will be treated using air strippers and Milford plans to develop a new backup wellfield along Family Drive using $2 million in federal infrastructure funds.

Village manager Christian Wuerth said the federal grant requires a $400,000 local match, which will be paid for through a mix of water rates and capital reserve funds.

Milford is home to about 6,500 people in southwest Oakland County. The village has been trying, unsuccessfully, to lure a hotel developer to the former TRW Manufacturing/Kelsey-Hayes site since the Downtown Development Authority acquired the property for $1 in 2014.

The village DDA is not liable for the groundwater contamination on the property, which was initially discovered in 1989 and resulted in the installation of soil vapor extraction and groundwater treatment systems in an effort to protect village wells. The factory was demolished in 2001.

Wojciechowski said there are several other historical sources of chlorinated solvents in Milford groundwater and EGLE is taking steps to investigate and excavate contaminants to resolve potential concerns with toxic soil gas seeping into downtown homes and businesses.

EGLE is developing vapor intrusion pilot studies for an area around an old dry cleaning business named Coe’s that predated a strip mall on Main Street. EGLE has also been testing indoor air and sub-slab gas around a home next to the old factory site on Oak Street, where high soil gas levels have been found outside but not in indoor air screening.

Certain contaminates, such as chlorinated solvents, are denser than water and can pool at the bottom of an aquifer, releasing toxic vapors that travel through soil to the world above and can pose a health risk to people when inhaled in sufficient quantity.

EPA to review approvals for industrial plants in Flint, Detroit