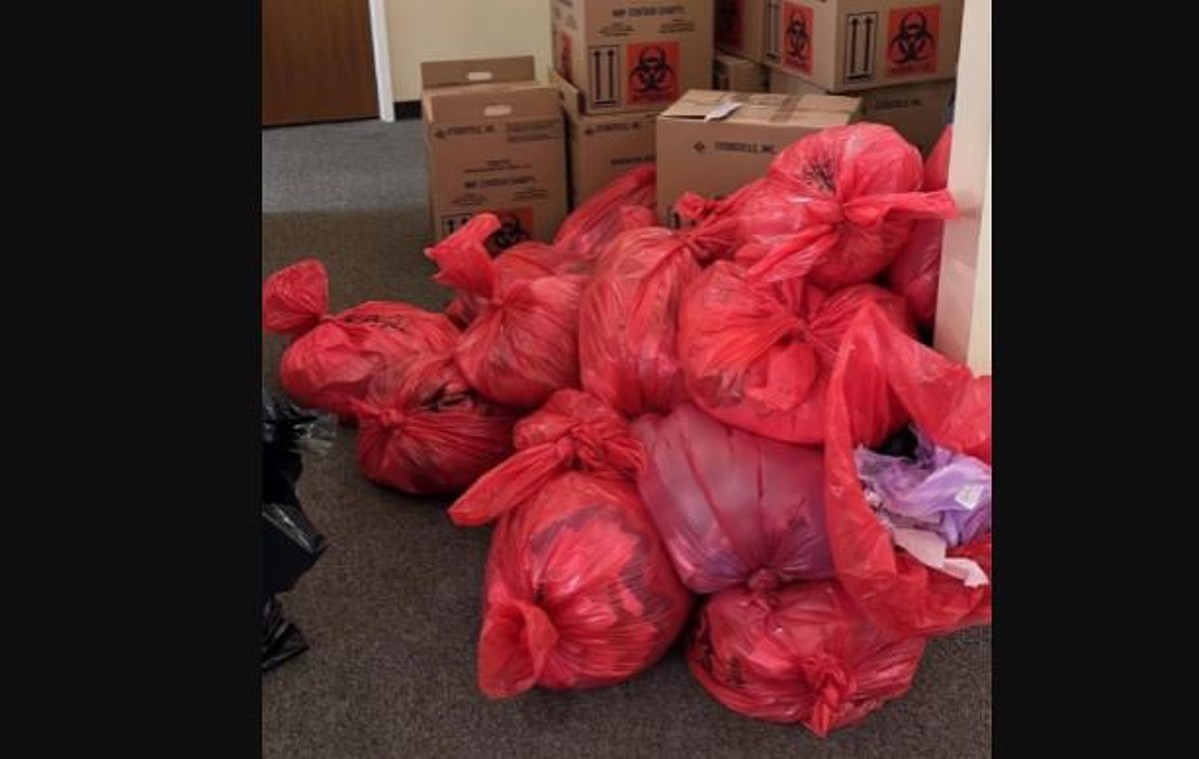 The Center for COVID Control was under scrutiny even before this lawsuit.

Back on January 12, we and other media outlets reported the center in Yakima was being looked at by the Better Business Bureau after a slew of complaints dating back to late 2021.

Allegations of mismanagement, fraudulent and questionable test results and practices led to the lawsuit being filed Monday, January 31st by the WA State Attorney General’s Office.

According to the Attorney General’s release:

…(charges were filed)…”for providing invalid, false and delayed COVID-19 test results to Washingtonians, or sometimes providing no results at all. The company’s unlawful practices included storing tests in garbage bags for over a week rather than properly refrigerating them, and backdating sample collection dates so that stale samples would still be processed.

Employees reported that the company instructed them to “lie to patients on a daily basis” when Washingtonians complained about their delayed results.”

Numerous citizens reported them to the BBB after running into problems with their tests and follow-ups.

According to the AG’s report:

The only place they had a license to administer tests was in Yakima.  More shocking proof of their backlog was photos provided by the AG’s office showing administered tests stored in garbage bags.  The backlog was too great for them to process, and the company refused to hire more workers says the lawsuit.

Tests were not properly stored in refrigerated or climate-controlled conditions and therefore were useless. The suit also accuses them of Federal fraud:

(The)…”Center for COVID Control has reportedly billed the federal government $124 million for tests for “uninsured” patients. The company frequently marked patients as “uninsured,” even if they were insured. “

According to the AG’s office the lawsuit demands the following: