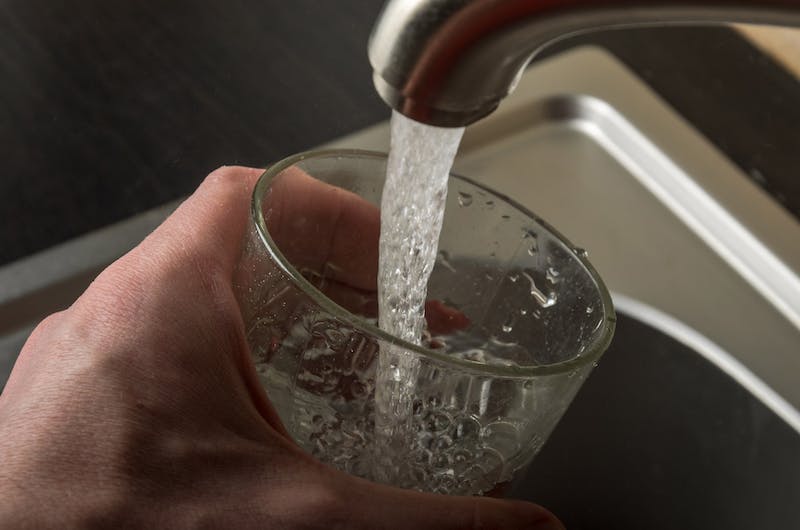 Some residents of Bloomington have reported a taste of “dirt” or “mildew” in their drinking water.

The taste comes from methylisoborneol and geosmin, two organic compounds that can affect the taste and smell of water, according to City of Bloomington Utilities.

The presence of the two compounds creates a musty or earthy taste and smell, according to the post.

CBU uses Powdered Activated Carbon, Copper Sulfate and Sodium Permanganate to treat the compounds, but warm and dry periods cause them to persist after treatment. CBU tests their water multiple times per day, according to their website. The most recent water quality data is also available.

A trick to mask the taste and smell of the compounds, according to CBU, is to put drinking water into a pitcher or jug and then mix it with lemons or other fruit.

According to CBU there is no risk to human health. If residents have any questions, they are encouraged to call 812-349-1444.