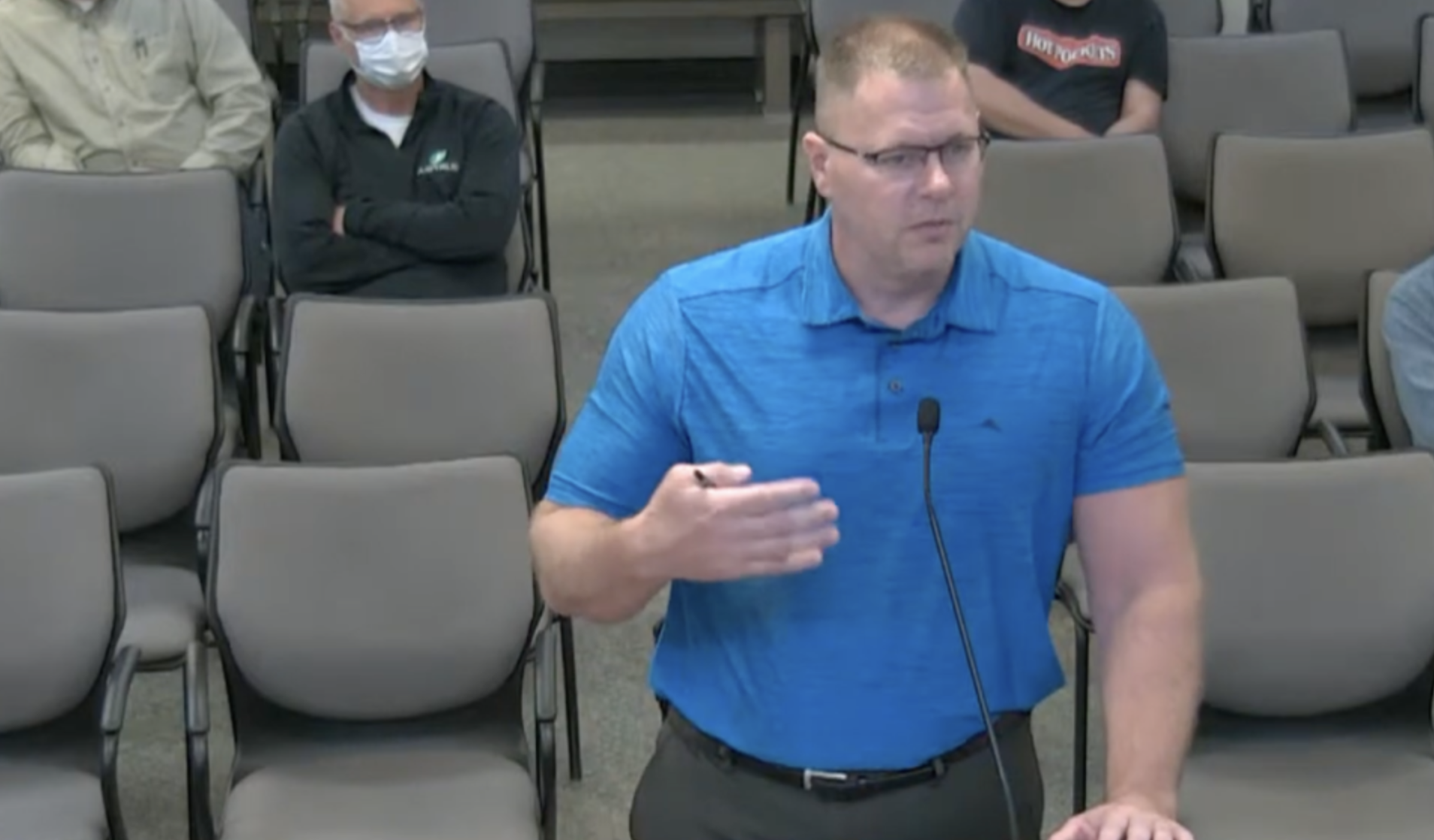 The commission also directed city staff to develop a financial plan based upon potential funding sources thatincludes an interim financing plan to fund the project. The GAC technology, cited as a long-term solution for PFAS contamination in the city’s drinking water, would take 18-24 months to complete. A special meeting was held Monday to discuss funding strategies for managing and removing PFAS in Wausau’s drinking water system and to discuss the U.S. Environmental Protection Agency’s recently revised health advisory for drinking water. That level, announced last week, has been set at near zero levels for PFAS.

The funding plan, presented by Ehlers Public Finance Advisors firm, shows the estimated cost of the project at $16 million, with $5 million each expected from congressional funding for fiscal year 2023 and the Wisconsin’s Safe Drinking Water Facility loan program.

But state and federal funding is not guaranteed. The plan still has a shortfall of $6 million, prompting a discussion on whether changes in water rates could address the gap. That resulted in a plan for interim financing in the policy adopted by the Wausau Water Works Commission.

The agency said that of the two of the most commonly-cited PFAS chemicals, PFOA and PFOS, the former likely causes cancer, even at much lower levels than earlier advisories warned. The EPA lowered the interim health advisory levels for lifetime exposure from a combined 70 parts per trillion (PPT) to .004 ppt for PFOA and .02 ppt for PFOS.

Commissioner John Robinson suggested the city move to install the technology in light of the most recent advisory. The GAC technology was also discussed during the commission’s meeting two weeks ago.

“I think it’s in everyone’s interest to move ahead with GAC,” Robinson said, instead of waiting for the uncertain federal or state funding.

Robinson suggested that instead of waiting for a federal regulatory standard set by the EPA, the city “should get ahead of those numbers.”

Mayor Katie Rosenberg, who has initiated a number of measures including providing bottled drinking water and pitchers to residents of the city once high PFAS levels were detected in the city’s wells, agreed with the approach.

“GAC seems to be the best solution to get us to the non-detectable level as quickly as possible,” said Rosenberg, who is also president of the water commission.

Rosenberg said when Wausau’s new drinking water facility becomes operational at the end of the summer, the PFAS level will be brought down to about 15 PPT.

“That was our goal as a policy body when we first found about PFAS,” she said.

Director of the Department of Public Works and Utilities (DPW), Eric Lindman also said the city will meet the initial goals.

“Our goal was to bring PFAS down to 20 PPT as soon as possible,” Lindman said, adding “we are able to do that.” When the new plant does go online, it will reduce PFAS from “what we have by about a half. It will be around 12-15 PPT on an average basis,” he said.

But that new drinking water facility’s filtration method as designed will not be able to meet the new EPA standard, he told the commissioners, until a new treatment with GAC technology is implemented.

“I just want to set the expectations for the public,” he said

The staff will work to reduce the timeline for 18-24 months, he added.

But Lindman, who has been accused by some city leaders and residents of downplaying the risks posed by PFAS chemicals, repeatedly said that the EPA health advisory numbers could change again.

“Health advisory levels are usually set below what the ultimate standard ends up being,” he said, adding those are undetectable levels and are still under review.